In this exclusive new clip from the upcoming Child’s Play remake, we get a glimpse at the terrifying power of the new iteration of the killer doll and his connectivity to the devices made by the Kaslan corporation.

Directed by Lars Klevberg, the reimagining of the cult classic horror centers on Andy (Gabriel Bateman) and his mother (Aubrey Plaza) after the latter gets the former a high-tech doll to keep him company as he struggles with high school and growing up.

The 45-second short focuses on Andy as he realizes that his new “friend ’til the end” might not be the perfect companion that he at first seemed like he’d be. The new version of the demonic doll changes his origin from a serial killer stuck in the body of a child’s doll by way of a dark magic spell to an artificially intelligent home help who becomes obsessed with the boy who gets him as a gift. 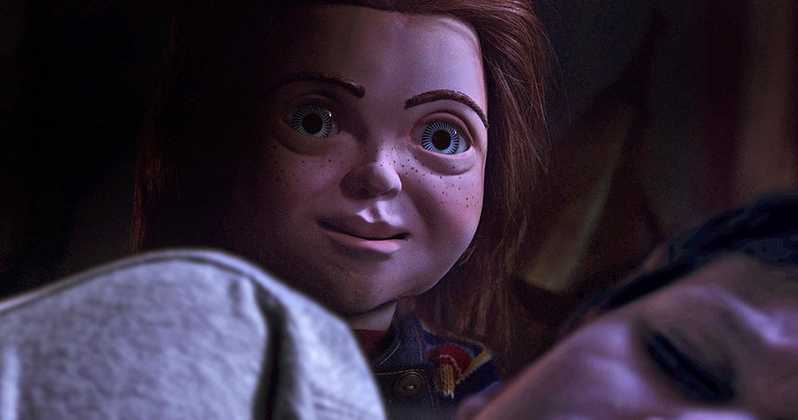 This new origin is key to the clip, which sees Chucky torment Andy through the different devices that he has the power to control, from the air conditioner to the Bluetooth speaker, all the way through to a toy cop car. It’s a super smart device, and this clip hints at the almost omnipotent power of Chucky as well as serving as a spooky reminder of how much control we give over to machines.

With a super solid cast that includes Plaza, Bateman, Brian Tyree-Henry, and Mark Hamill as the voice of horror icon Chucky, and the creative eye of the people who brought you the new It movie, Child’s Play has the potential to be the next big horror hit. We won’t have to wait too long to enjoy it, as the film hits movie theaters on June 14.