Producer Seth Grahame-Smith said that he still couldn’t believe they’d gotten “one of the best voice actors ever” on board, sharing the story of how the brilliant casting came to be. “Mark was always the first choice—there was never another first choice discussed ever—and we just thought we would never in a million years get him,” Grahame-Smith said. “So Lars [Klevberg, the director] wrote a letter, and we sent it to his reps along with the script. I was just assuming we should have options two, three, and four ready because we’re going to get the pass, and it’s going to suck but we’d get through it. And not only was he really into it, but he started wanting to talk to us a lot about it from a standpoint of creating a character, and he wanted to do it as an acting challenge.” 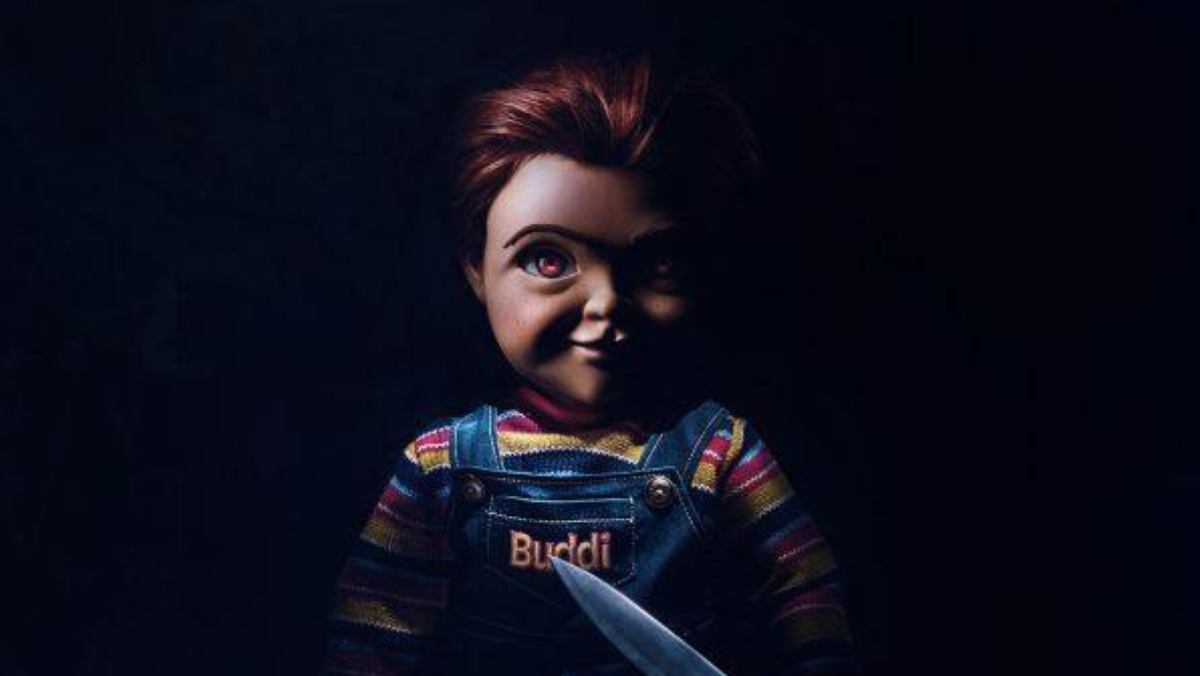 The Star Wars legend made good on this dedication starting on the very first day. “When we showed up at the first recording session, he’d watched all seven of the original movies,” Grahame-Smith said. “He’d written this whole series of notes about his progression through the character and development of the voice, and then he showed us some of the voices. It was insane. He really jumped into it like a serious acting challenge.”

With a few months left till the film hits screens, Hamill is just finishing up his vocal work and it’s an experience that Grahame-Smith won’t forget. “We’re still actually doing the last little recordings right around now, and I’m starstruck every time I’m in his presence. I can’t believe that I’m in a recording booth with Mark Hamill.” 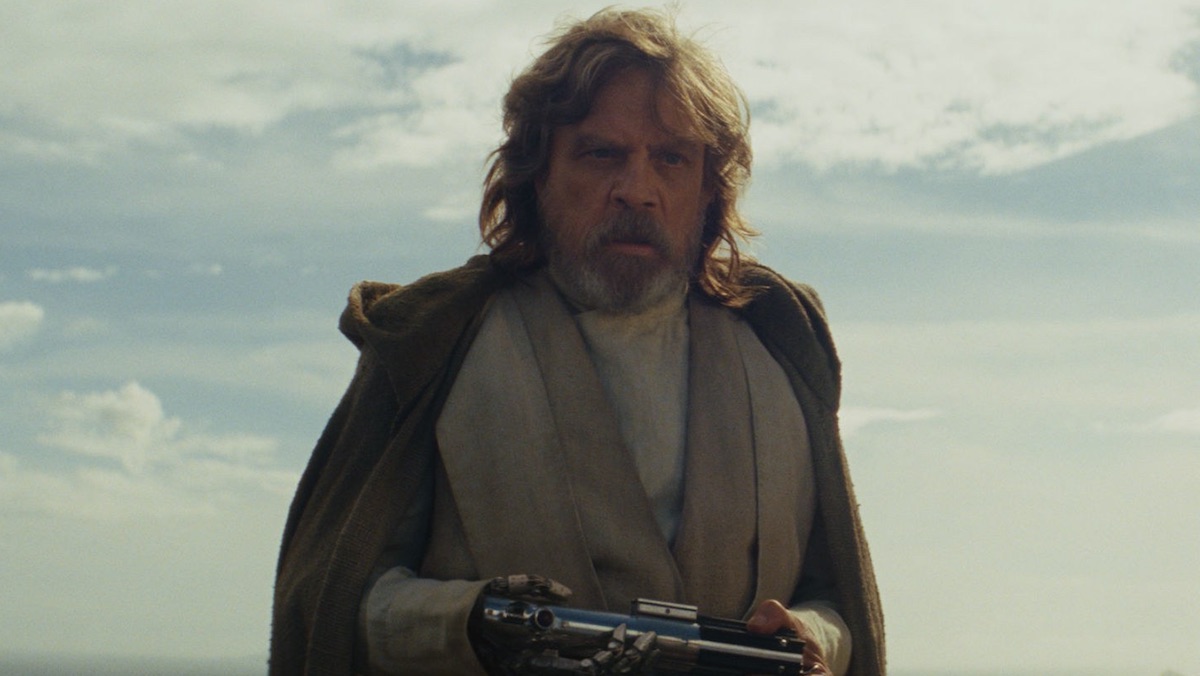 According to Grahame-Smith, the shock of working with a legend like Hamill “goes away really quickly when he starts to do the Chucky voice and starts to match the picture,” as you become enrapt in his performance. “He becomes that character.”

And as this is a new take on an iconic character, Grahame-Smith reiterated that need to be respectful to the original film that had such an influence on him. “I think that, once again, like everything we’re trying to do, there’s a difference,” he explained, speaking specifically of Hamill’s performance. “You’re not imitating Brad [Dourif]. That would be insane and not respectful.”