When one thinks of Charlie Brown, Snoopy, and the rest of the Peanuts gang, the music of the Vince Guaraldi Trio always springs to mind. It’s hard to conjure these characters in your head without hearing this particular piece of music. And now you can spin even more of the recognizable music on vinyl. Craft Recordings is announcing several vinyl reissues to celebrate the 70th  anniversary of Charles M. Schulz’s iconic Peanuts comic strip, which debuted in the United States on October 2, 1950.

As a way of celebrating the release of so many great Peanuts tunes, Craft Recordings has created a music video for Guarldi’s “The Great Pumpkin Waltz,” from the classic TV special It’s The Great Pumpkin, Charlie Brown. This is the perfect way to celebrate not only Charlie’s Brown’s 70th birthday, but also to ring in the Halloween spooky season. You can watch the full video down below:

“The Great Pumpkin Waltz” is found on (the currently sold out) Peanuts Greatest Hits. But still available is Peanuts Portraits, which includes several recordings from Guaraldi and pianist George Winston. They have never been available on vinyl. For the very first time, Peanuts Portraits collects the vivid musical cues that Guaraldi wrote for the cast of characters like Peppermint Patty and Charlie Brown. In addition to nine songs performed by Guaraldi, the album also includes two classic Peanuts tunes recorded in the ’90s by pianist George Winston. 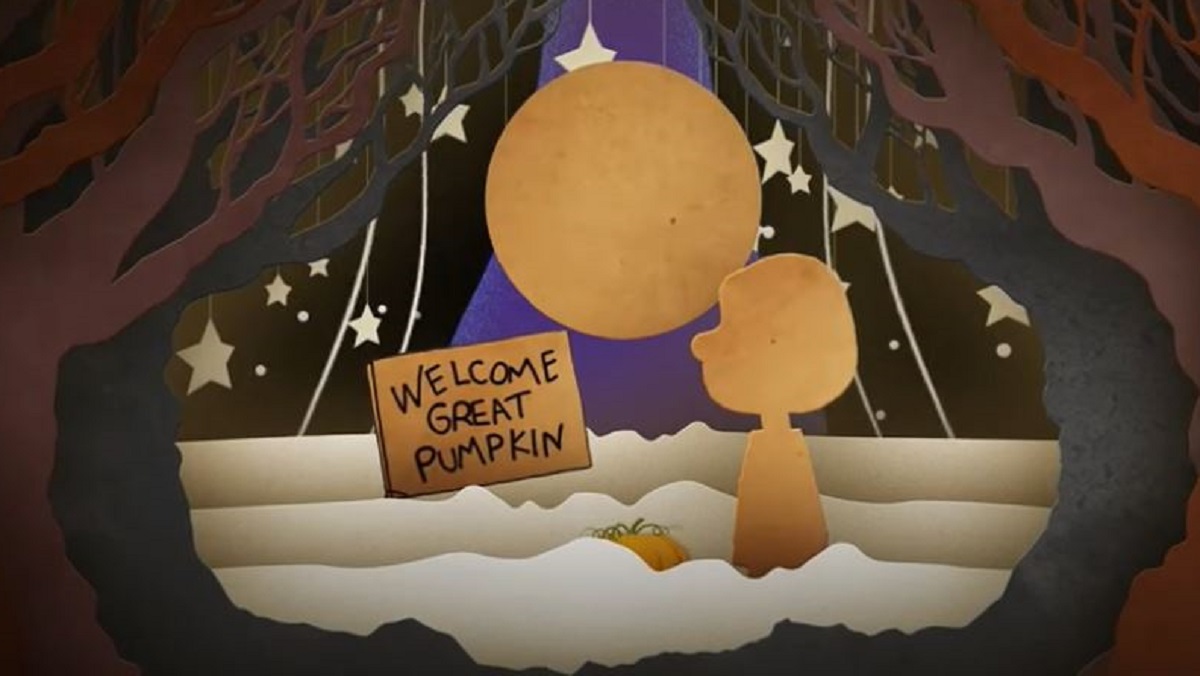 Eight of the selections on Peanuts Portraits—including Winston’s renditions of “Linus And Lucy” and “Masked Marvel” plus Guaraldi’s alternate takes of tracks like “Frieda (With The Naturally Curly Hair)” and “Charlie’s Blues”—will make their vinyl debut with this release. This makes it a must-have for longtime fans of Charlie Brown and friends.

Finally, there’s a one-time vinyl pressing of the Vince Guaraldi Trio’s beloved jazz and holiday album, A Charlie Brown Christmas. It includes a bonus lenticular print of the original 1965 album cover featuring Charles Schulz’s iconic illustration. You can click here to pre-order yours now. Nothing evokes the holiday feels—from Halloween to Thanksgiving to Christmas—quite like Peanuts. And now, we have all the music to go along with it.