Charles Manson And Other Real Killers In The New MINDHUNTER Trailer

The first season of Netflix’s Mindhunter was a breakout hit for the streaming service, depicting–albeit semi-fictionally–the birth of the FBI’s criminal psychology and profiling division. The David Fincher-produced and directed series stars Jonathan Groff as Holden Ford, a stand-in for real-life special agent John E. Douglas, who profiled prominent serial killers in the 1970s and became a world-famous criminal profiler and author. The first season melded real cases with fictional FBI members to shed a light on the serial killer epidemic in the 1960s and 1970s, a time before the proper institutions were in place to capture and understand these sociopathic killers.

Mindhunter returns for season two in August, this time with even more true crime stories to unravel. Netflix just dropped a teaser trailer for the next chapter, which shows tiny glimpses at a number of real-life killers who were prolific at the time. (The season is set in 1979 to 1981.)

As you can see, there are a lot of tantalizing clues about what season two of Mindhunter will offer. Let’s take a closer look at all of the true crime references in this trailer. 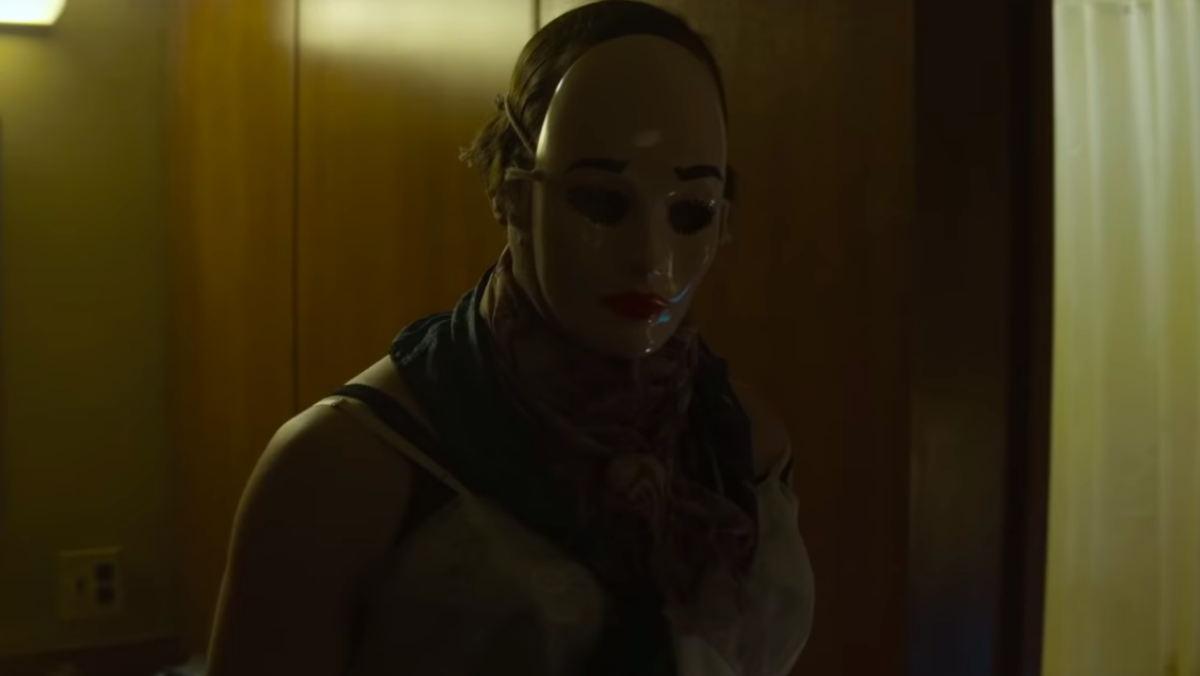 The most notable and ongoing serial killer case in Mindhunter is that of the “BTK” Killer, who in real life was a Kansas man named Dennis Rader. The fetishistic murderer took 10 lives from 1974 to 1991, typically binding, torturing, and killing them (hence the anagram “BTK”). Rader later told police that killing and bondage gave him sexual gratification, something he documented in a series of disturbing photographs that often showed him wearing his victims clothing while donning a mask. One of those masks is spotted a few times in the trailer; in one shot, we even see Rader wearing it while dressed in women’s clothes.

Fans of Mindhunter will recognize the character; he appeared throughout season one, often opening and closing episodes, where we’re made privy to his daily life of installing security systems–Rader’s job in real life. Given how closely the show adheres to real-life killers and crimes, this one will continue to be a slow burn, as Rader wasn’t arrested until 2005. But that doesn’t mean he won’t continue to menace his victims and our FBI heroes from afar. In fact, the event that takes up the majority of this teaser trailer–involving a woman happening upon a rope-sealed door–is likely someone stumbling on one of the BTK killer’s victims. 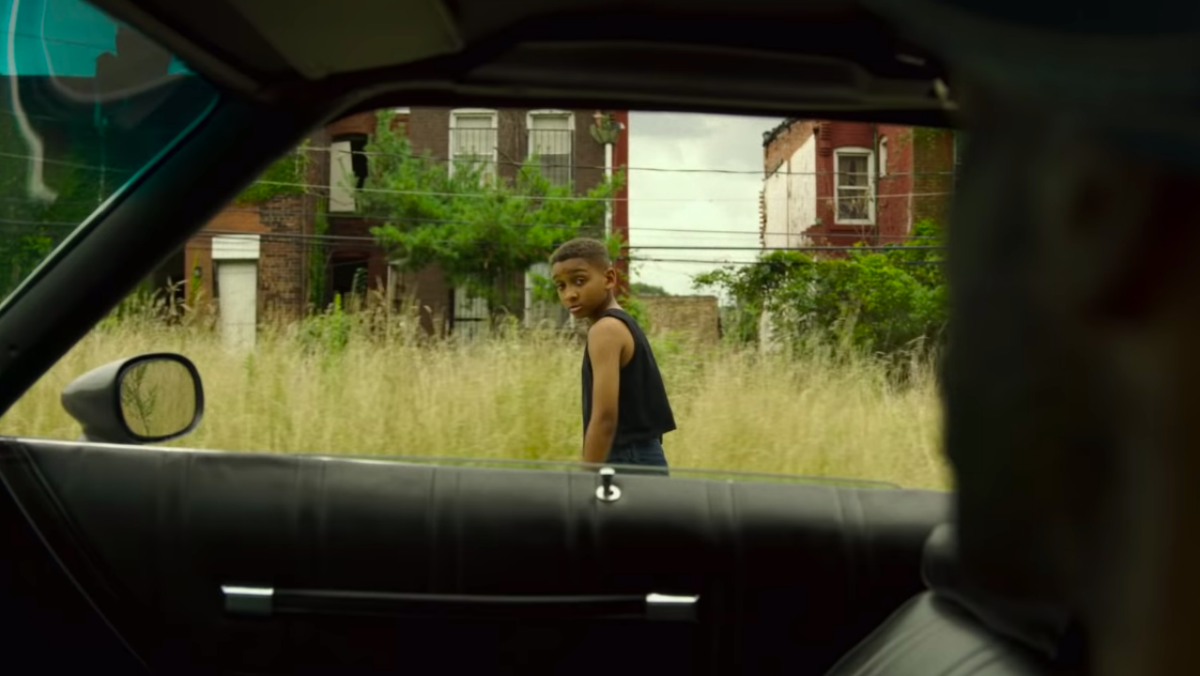 From 1979 to 1981, more than 28 people–most of them children (the youngest victim was 7, the oldest 28)–were brutally murdered in Atlanta. The massive case sent a panic through the Southern city, evoking racial tension (all of the victims were black) and conspiracies in the chase to find a culprit. In 1982, a 23-year-old man named Wayne Williams was caught and charged with two of the murders, receiving double life sentences for the crimes. At the time, John E. Douglas was reprimanded by the FBI for telling the press that Williams was likely the killer.

That will likely play into season two of Mindhunter, with Ford filling in for Douglas. We’ve known for a while now that the case would be at the foreground of the new season, and the trailer shows more than one shot of Atlanta–including the above shot of a young boy stalked by a driver. The show will also likely contend with the aftermath of Williams’ conviction, which remains contentious. To this day, the man claims his innocence, and the circumstantial nature of the evidence led to the case being reopened in March 2019. 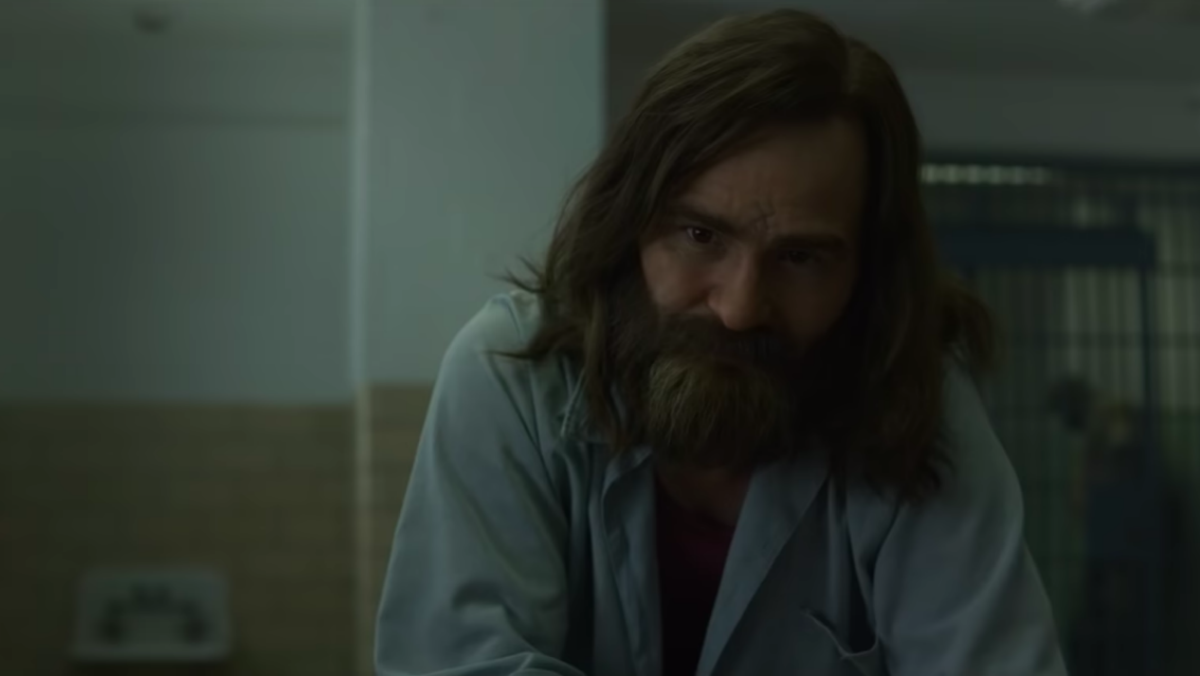 Manson is having a big year. The notorious cult leader just appeared in Quentin Tarantino’s Once Upon a Time… in Hollywood, where he was played by actor Damon Herriman. Herriman is set to reprise the role in season two of Mindhunter, as an older version of Manson–and one cooped up behind bars, the topic of fascination for Ford, his partner, Bill Tench (Hoyt McCallany), and psychology professor Wendy Carr (Anna Torv). Manson was referenced in the first season as a key inspiration for digging deeper into the psychology of sociopathic serial killers, so the group’s encounter with him will no doubt offer some interesting juice for the rest of their investigations. 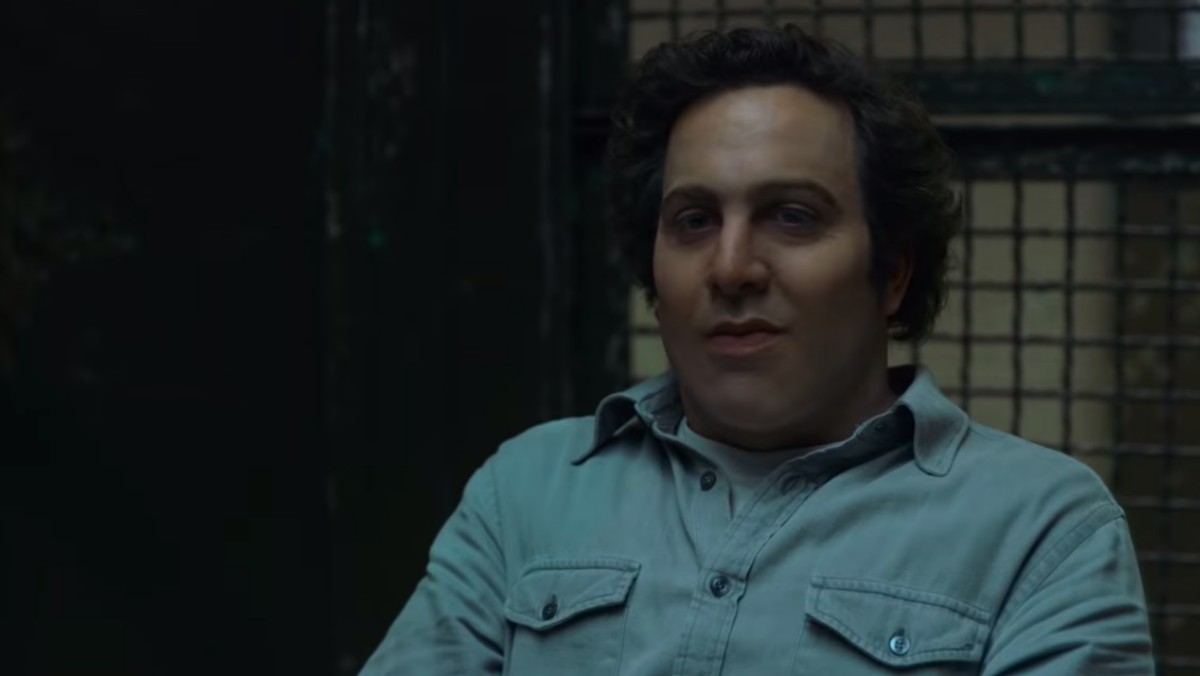 In the summer of 1976, a shooter nicknamed the “Son of Sam” killed six people and wounded seven others in New York City, sending police on a wild goose chase to catch the man responsible. Along the way, the killer left notes promising more deaths would come, evading punishment until the following year. That’s when police finally caught the man, whose real name was David Berkowitz, who claimed a demon manifested in the form of a dog made him kill people. Currently in prison–where he’s serving six consecutive life sentences–Berkowitz has since claimed he was the member of a Satanic cult and the murders were all ritualistic. Like Manson, he’s one of the most notorious killers in American history, and has been the subject of interest for true crime aficionados for decades. He’ll likely be another murderer the team profiles in Mindhunter season two. 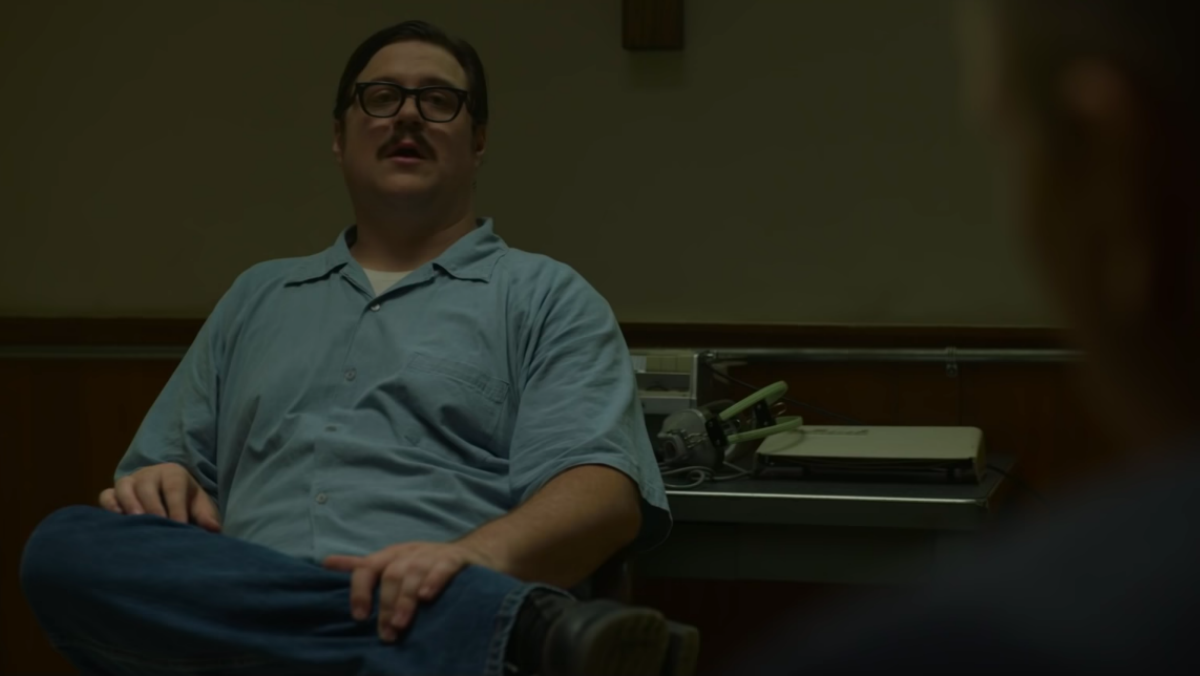 Cameron Britton’s stunning performance as real-life killer Ed Kemper was one of the highlights of the show’s first season, and the trailer shows he’s back for seconds–continuing to assist the profilers with his dry, disaffected take on murder. In real life, Kemper was about as bad as they get; he was a necrophile who killed ten people, including his grandparents and mother. But as with the show, he was key to Douglas’s studies, and to unlocking crucial advances in psychologically analyzing serial killers. It looks like his insight will continue to affect the FBI’s investigations going forward.

Mindhunter returns to Netflix on August 16.