Chameleon Species Thought to Be Extinct Has Been Found - Nerdist

Chameleon Species Thought to Be Extinct Has Been Found

According to the International Union for Conservation of Nature, more than 7,000 animal species sit on the knife’s edge between existence and extinction. One such animal, the Chapman’s pygmy chameleon of Malawi, was thought by some to be gone for good. But scientists have recently found out that it isn’t! Ironically, it sounds like it was just hiding. 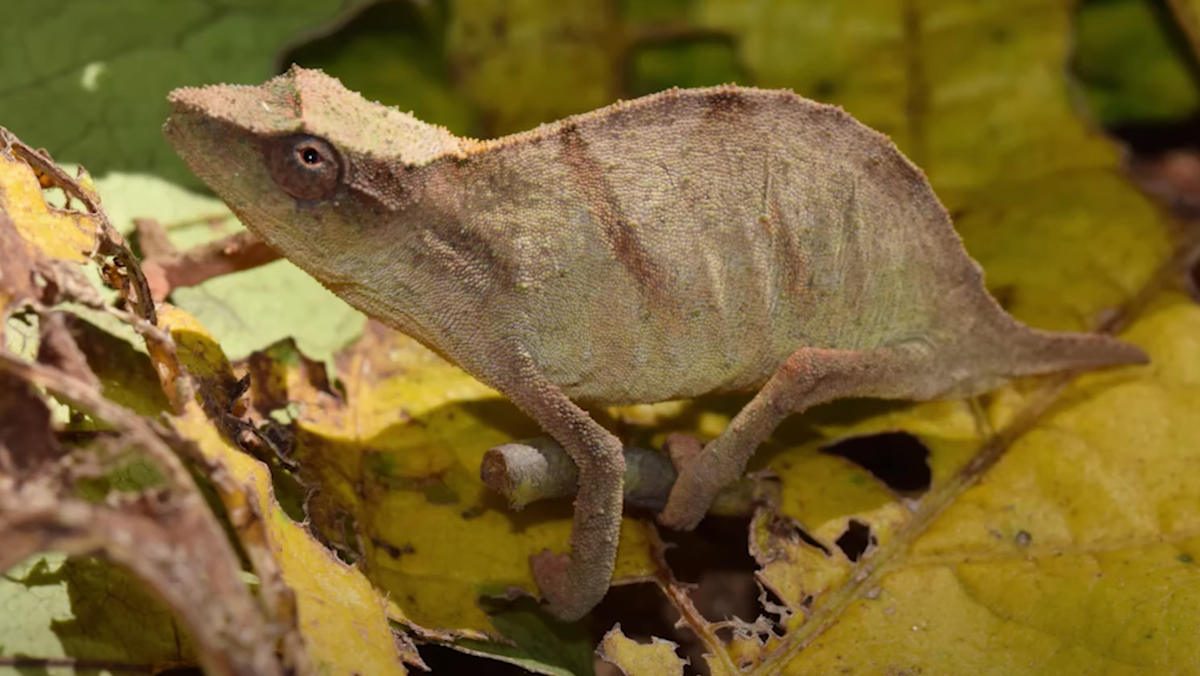 CNN reported on the good news ( everyone!). Professor Krystal Tolley at the South African National Biodiversity Institute and her colleagues recently outlined a study published in Ory-X— The International Journal of Conservation. Tolley and her team used satellite imagery data to make their finding, identifying the amount of degradation taking place in Chapman’s natural habitat over time.

Researchers had previously thought that the Rhampholeon chapmanorum was possibly extinct. However, because of a trend that continues due to uncontrolled slash and burn clearing, their habitat has worsened. However, Tolley also hadn’t discovered any Chapman’s during related assessment work she’d performed in 2014.

Thankfully satellite imagery was able to identify the remaining forest patches available to the chameleons, even after decades of damage.

Tolley and a team of scientists subsequently went to the African country in person to survey the chameleons. Looking specifically at the genetic diversity amongst disparate populations to determine how much the forest degradation has impeded the flow of genes between them.

While the scientists did find exceptionally different genetic structures, there was low genetic diversity. (Genetic diversity is the total amount of variation in a population. Genetic structure refers to the distribution of those genetic variations across the population.) This would indicate a stable gene flow. And that the individual groups have not been fully isolated. There could be a temporal lag, however, as Tolley notes. 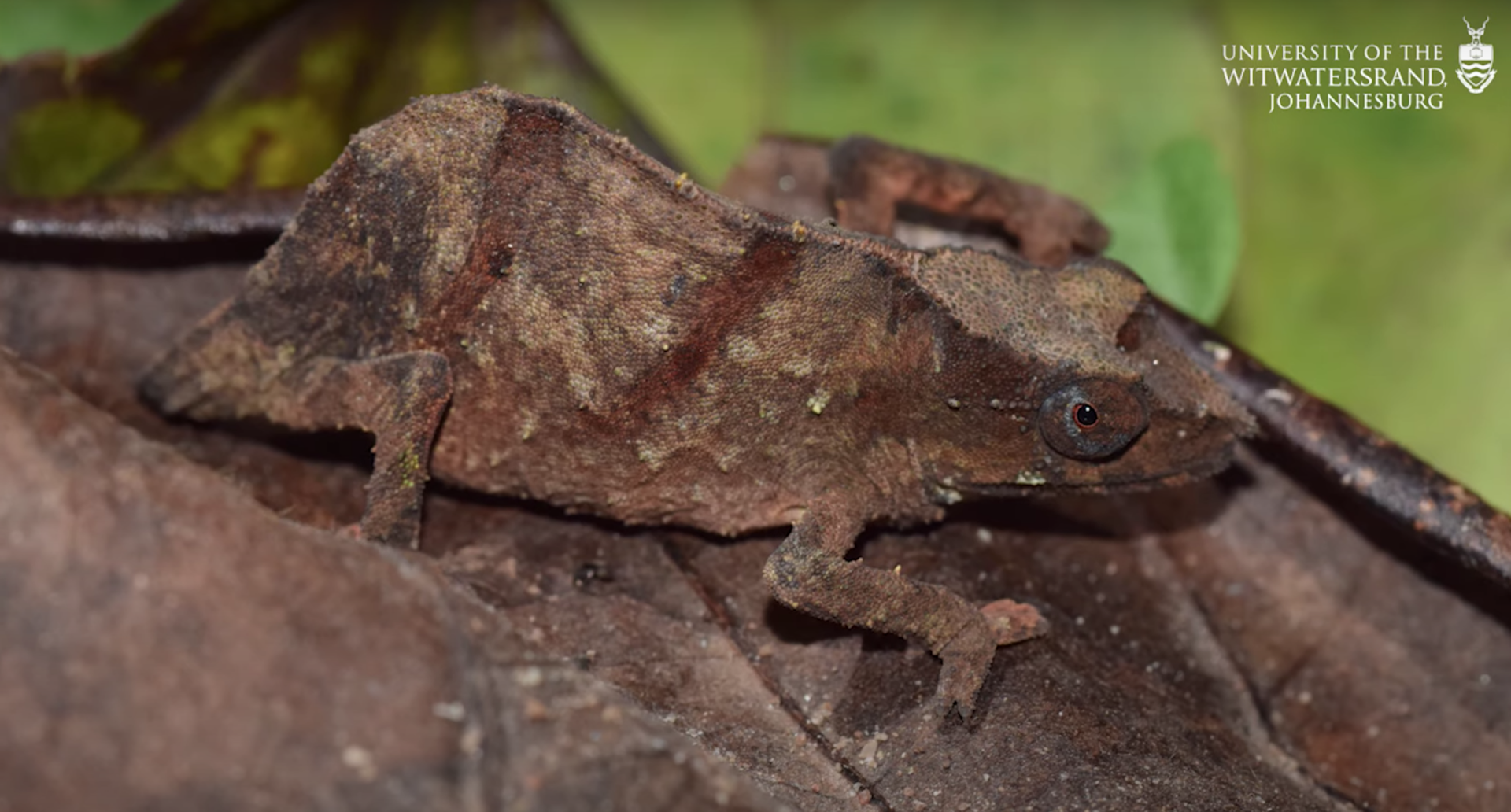 “Without the interbreeding between populations, genetic diversity gets lost, and this can present a further risk for the survival of the species,” Tolley says in the explainer video above. She leaves us all with a word of warning: people must protect these forests. If we don’t, we could lose sight of Chapman’s pygmy chameleon forever.