A Celebration of Yoda - Nerdist

A Celebration of Yoda

With The Empire Strikes Back turning 40 years old this month, we thought it was time to celebrate one of the most beloved and ubiquitous characters within the Star Wars pantheon: Yoda. For all of our (deserved) love and adoration of Baby Yoda, a.k.a. “The Child,” it’s important for us to remember the OG. We’d never have gotten lost in those adorable black eyes staring up at us from a floating bassinet if it weren’t for the 900-year-old being we met in a swamp.

Before we look too far into the future of Star Wars, it’s important to remember what came before. As such, here are some of our favorite things about Yoda. 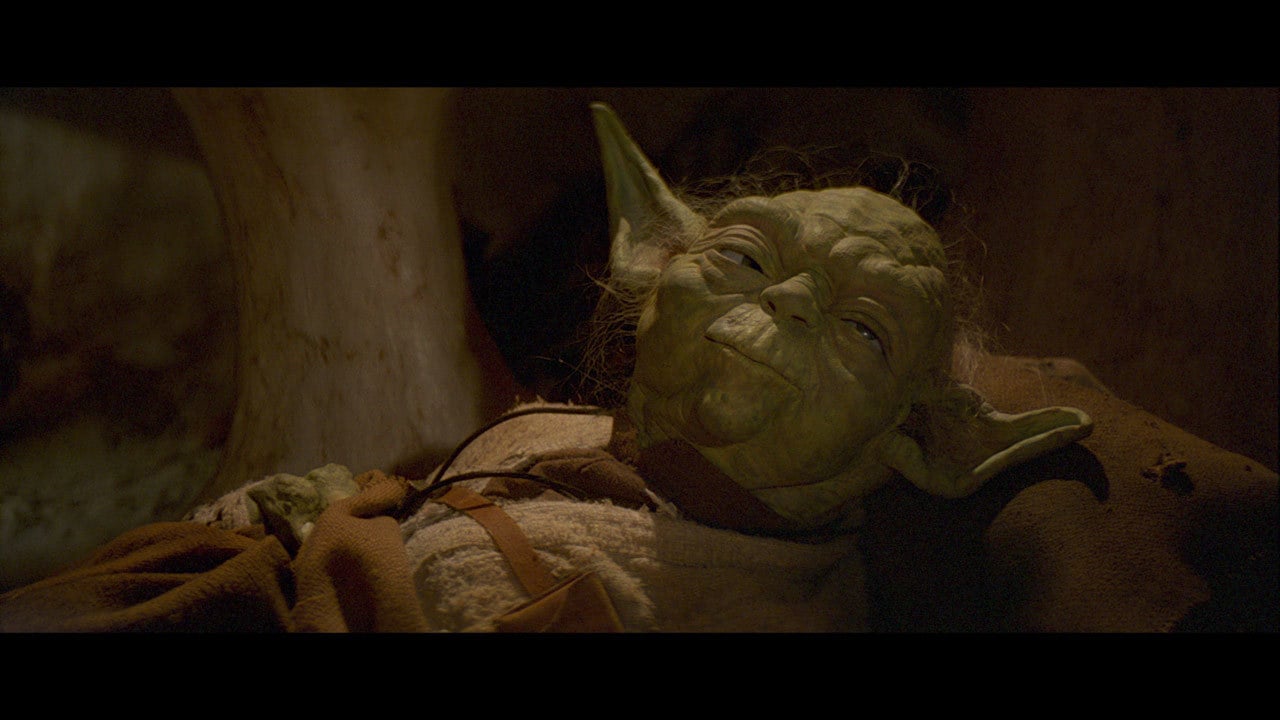 While the look of Yoda was the brainchild of makeup artist Stuart Freeborn, inspired largely by Einstein, the actual puppet was created by a team including Wendy Froud. Wendy was working on the early stages of designs for Jim Henson’s The Dark Crystal, co-directed by Yoda performer Frank Oz. The Yoda puppet served as something of a prototype for the Crystal team, who used it as a way of trying to make a puppet with a bit more realism than the Muppets.

“Frank [Oz] was going to be doing the puppeteering and we needed someone originally to do a prototype. Something just made out of foam, a foam that I had. So that he could practice and get some of the characterization of Yoda because nobody knew. I made one that was just the size that it would be and everyone really liked it. So they said, “Well, we love the puppet and Frank’s already working with it, why don’t you just sculpt it as well?” – Wendy Froud

Froud would go on to create the Gelflings for the Crystal film, the creatures that also vastly populated Thra for the Netflix prequel series, Dark Crystal: Age of Resistance.

Yoda is the unsung spoiler of The Empire Strikes Back 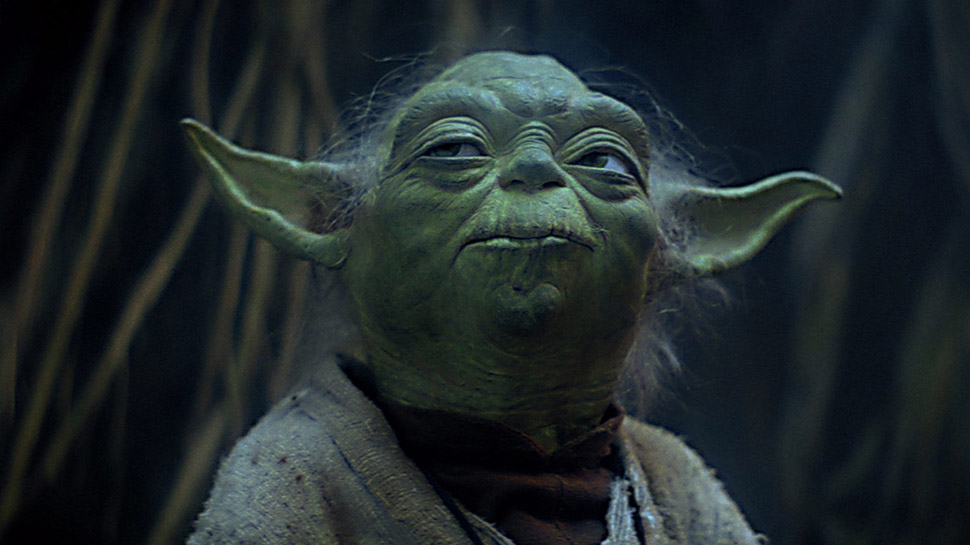 The “I am your father” moment of Empire is a go-to example of a movie reveal that has become all but impossible for audiences to avoid in the wild. Whether a new Star Wars fan starts with the prequels or not, it’s unlikely that they will go into Empire not knowing what Luke is about to discover. And the same thing is true of the identity of Yoda.

There was a time in the ‘80s when viewers did not actually know that the little green alien annoying Luke in the Dagobah swamps was, in fact, Yoda. It was initially a twist. Luke, and the audience, expected some imposing warrior; together they realize that the revered Jedi Master was this eccentric little wrinkly guy. Due to the sheer popularity of the character since then—the toys, the Disney ears, etc.—means that anyone watching Empire is already picturing Yoda the first time Force ghost Obi-Wan says his name to Luke on Hoth.

Yoda’s scenes are different because of other Star Wars stories 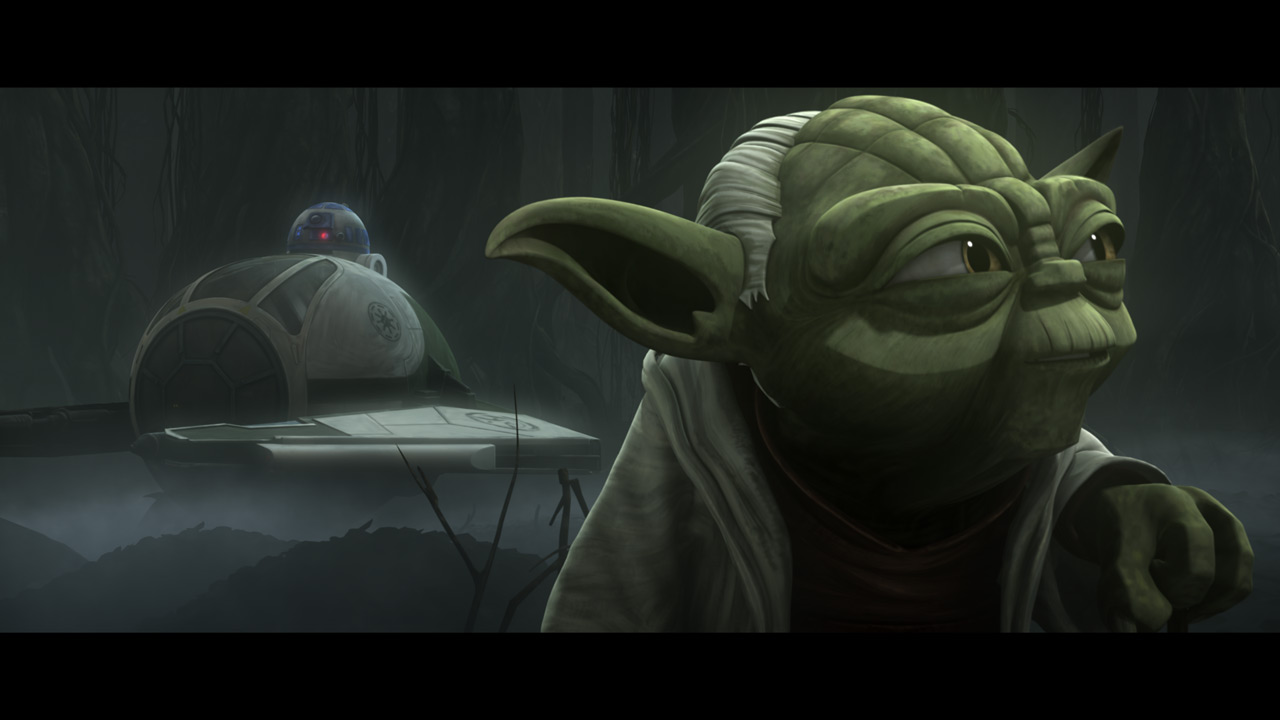 The special editions and rereleases altered Star Wars movies. Yoda’s scenes in Empire play differently now due to the existence of the prequels and the Clone Wars series. For instance: The prequels establish that R2-D2 knows who Yoda is. This adds a totally different perspective on the droid and Luke’s arrival on Dagobah.

In an original trilogy vacuum, Artoo might just be a bit hesitant to arrive on a strange undeveloped planet and separate from the rest of the group. But in a prequels universe, R2-D2 likely knows that Dagobah is where Yoda lives. So why then would he be nervous? Artoo also knows what happened to Anakin Skywalker. His reluctance to take Luke to the Jedi Master might actually be out of legitimate concern that his new friend could meet the same fate that his father did.

But this also means that Artoo and Yoda should recognize each other immediately. All of the goofy, somewhat hostile interactions between the droid and the Jedi are, then, likely staged. It’s as if Yoda and R2-D2 enter into an unspoken agreement to mutually raise the tension and drive Luke to the heights of frustration. We can read Yoda’s motives the same as we did before: he’s testing Luke’s patience while weighing his capacity for training. For Artoo, it’s apparently just a lot of fun.

Yoda has one of the most poignant lines in Star Wars 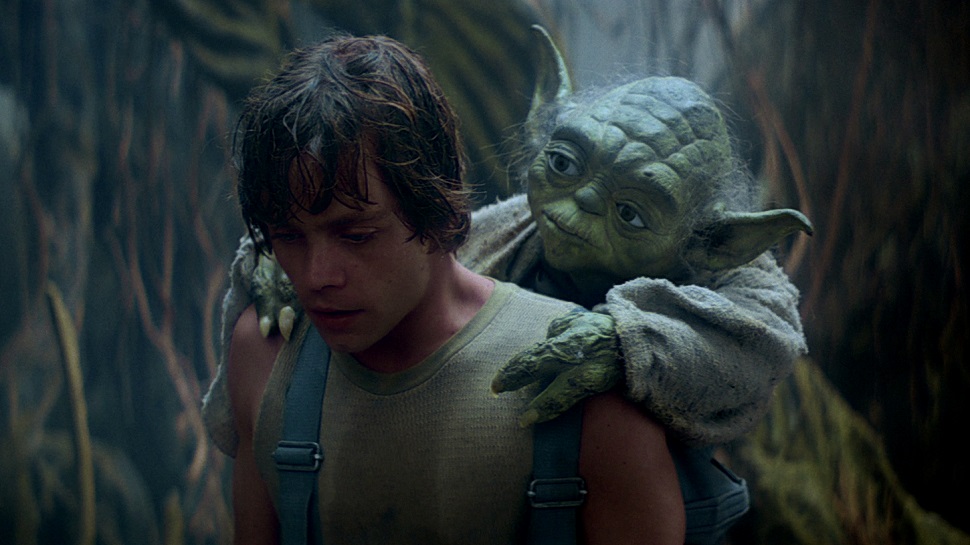 Fans make much of Yoda’s Confucius-like sayings. Most famously, “Do or do not, there is no try.” But one line really sticks with you once you notice it. It’s the comment he makes to Luke as he prepares to enter the dark side cave. When the young Skywalker asks his master what’s in there, Yoda responds, “Only what you take with you.”

It’s a sentiment that really resonates with a lot of the themes and plot lines of Star Wars. But it’s also something that speaks to the way we experience things in our own lives, and our consumption of fandom—especially Star Wars fandom.

There are many reasons to criticize or feel let down by films. Sometimes we take issue on a technical level, in creative decisions, or the quality of production. But often in the realm of fandom, we’re most disappointed or led to call something bad because it didn’t live up to our expectations of what it was going to be. Sometimes we would be wise to heed Yoda’s advice and leave our weapons outside as we wander into the cave. Maybe then we won’t be so ready to do battle once we’re in there. 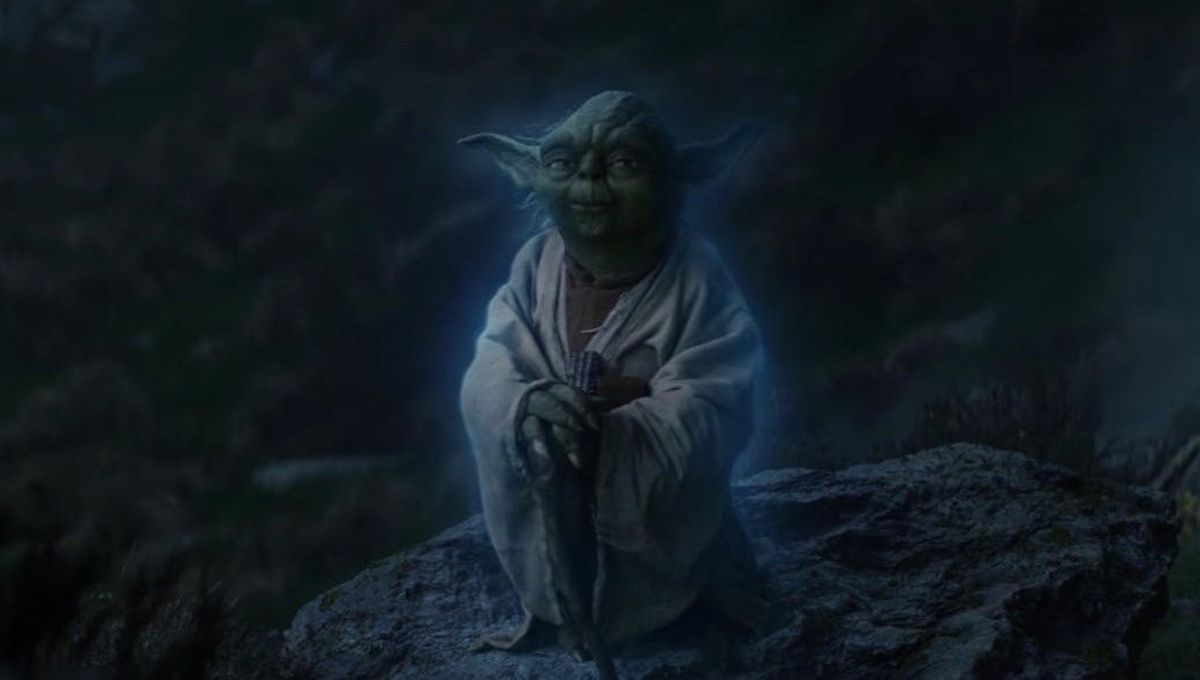 Yoda has grown from an experiment in the realism of puppetry into one of the most recognizable characters in all of media. He’s become a symbol of a specific type of playful wisdom. He’s even accidentally wound up in the pages of real-world history. It’s truly remarkable that this quirky little green creature with a backward way of talking has managed to remain so indelibly part of our hearts and make such an impact upon the world. But unexpected people making a big difference in the world is at the heart Star Wars at its best.