The True Facts YouTube channel has put out another hilarious nature documentary spoof, and it focuses on cats—both big and small—and their “killer senses.” In the video, Ze Frank, the creator of the channel, narrates the series of strung-together cat facts, and most of them are genuinely fascinating. The facts are also kind of skin-crawling, however, especially when it comes to the way felines’ rough, spiky tongues work.

Ze Frank posted the cat facts video without much context, although he did provide the sources for the claims in the video. This means everything, both glorious and gross, said about cats is grounded in scientific evidence.

One of these facts, for example, is that cats, again, of all sizes, exhibit the flehmen response. This is a behavior, whereby cats (and other animals) expose their front teeth while inhaling through their nostrils. This is done to transfer pheromones and other scents to the cats’ vomeronasal organ, and the less that’s said about where the pheromones originate, the better. 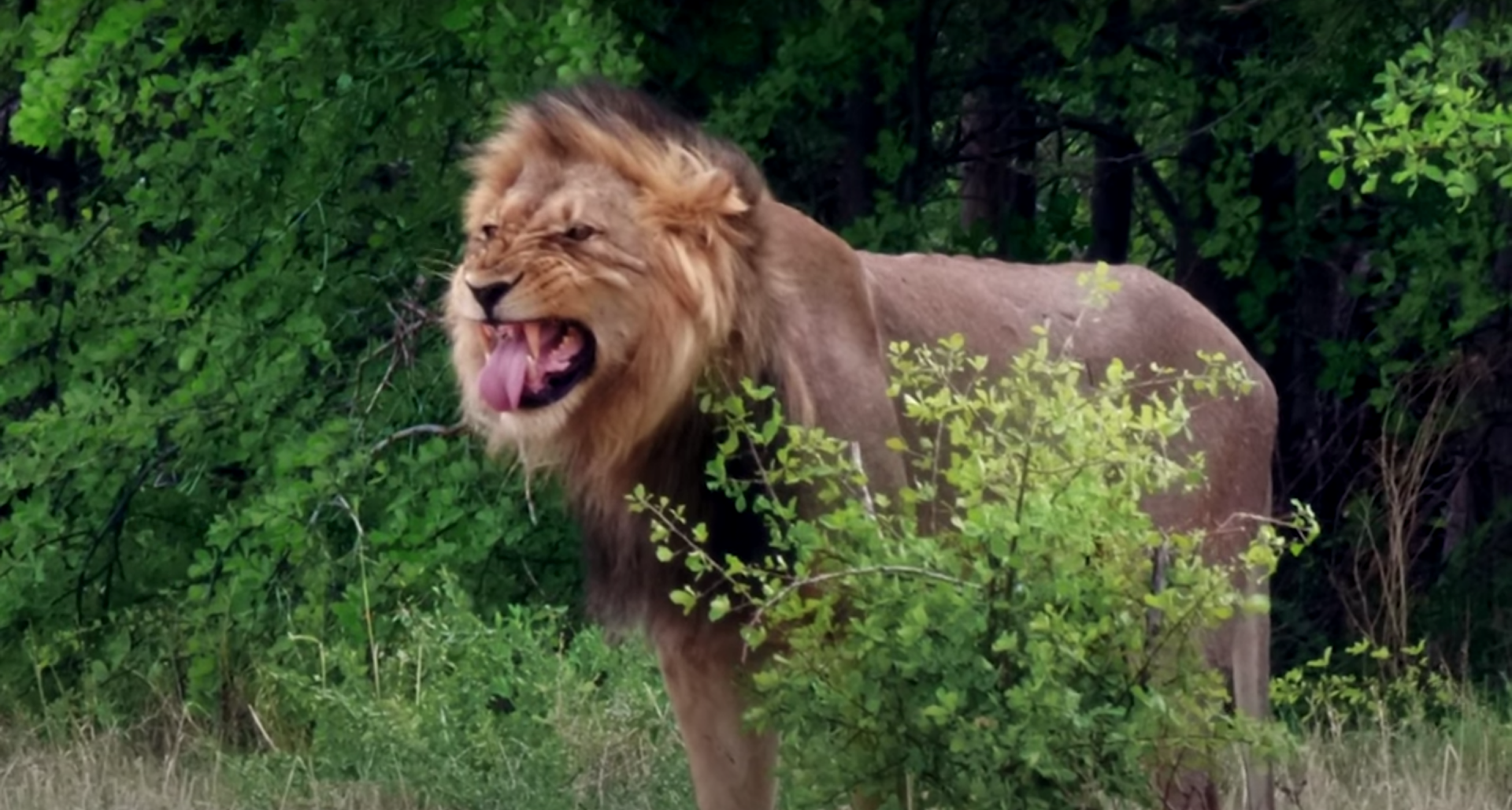 Along with the exhibition of the flehman response, one of the other big highlights in the video is the fact that cat tongues have little papillae. These papillae are spiky, nipple-like structures on the upper surface of cats’ tongues, which give their lapping lickers their characteristic rough texture. These papillae also help cats to properly bathe themselves, as well as peel off tiny layers of flesh from a given piece of meat.

For those who loved this video, and are looking to lap up some more cat facts, there have been a lot of other recent videos made about the mysterious creatures and their idiosyncrasies. There’s also this list of nine ways to decipher mysterious cat behaviors for anybody who wants to quickly brush up on how to best appease their feline pets. 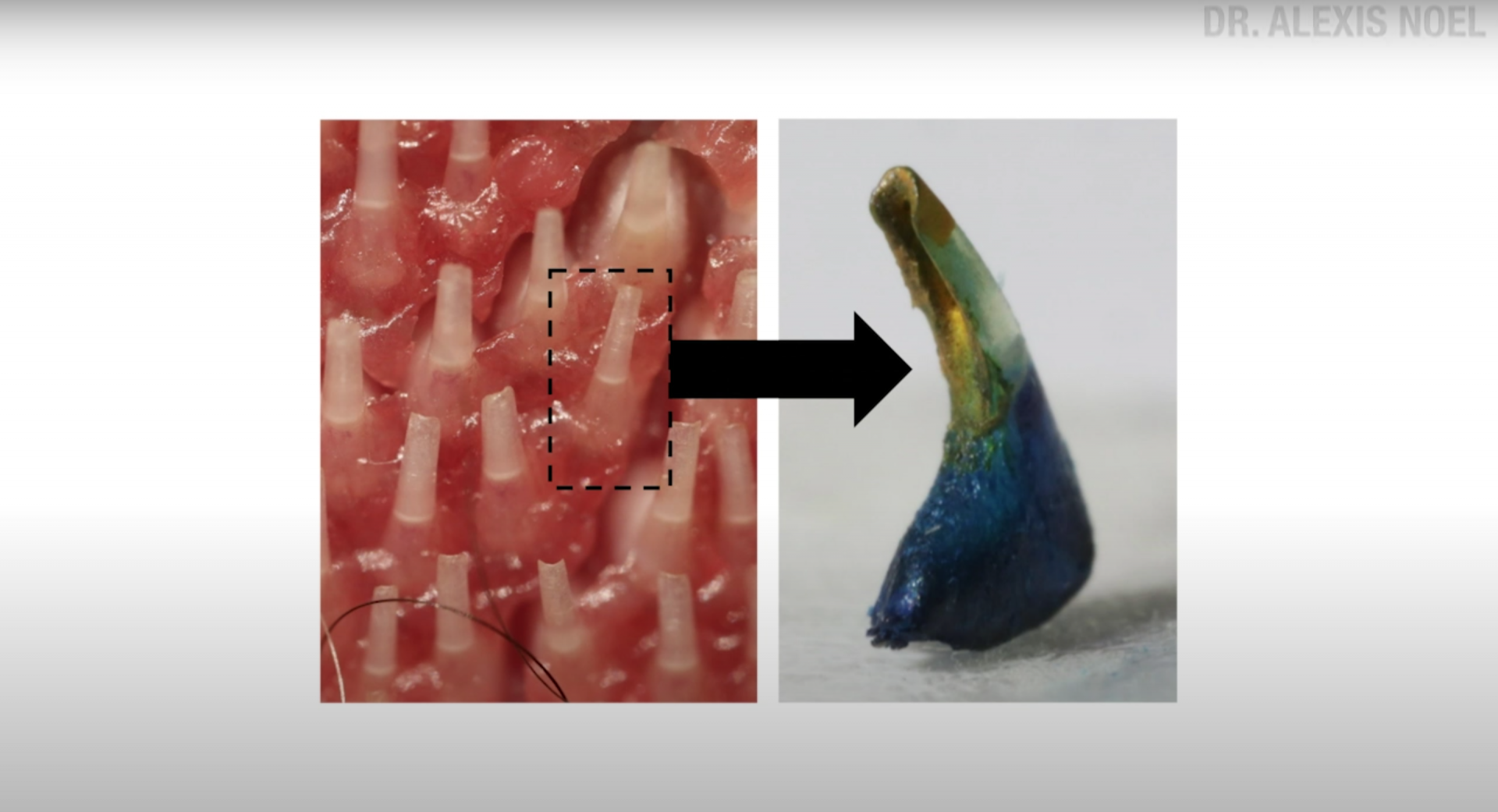 What do you think about this True Facts video on cats and their killer instincts? Are you far more enlightened now, or were you fully aware of all these cat facts before? Let’s get a cat-fact frenzy going in the comments!