13 Films Streaming On Kanopy Every Movie Lover Should See - Nerdist

13 Films Streaming On Kanopy Every Movie Lover Should See

Being a film fan is one of the most fulfilling passions on Earth. We all have a memory of when we discovered our love for the medium, whether it was curling up on a sofa with your family watching black and white classics, catching a blockbuster adventure flick, or maybe it was even staying up late and watching midnight horror films! Whatever your entry point was, there are still so many brilliant films to discover, and one of the joys of modern life is the accessibility that streaming services provide.Whilst most will cost you a monthly fee, Kanopy is a free platform which almost anyone can access if they’re a student or have a library card. In the wake of losing Filmstruck, we’ve picked 13 of the best flicks for film lovers from Kanopy’s eclectic catalog. 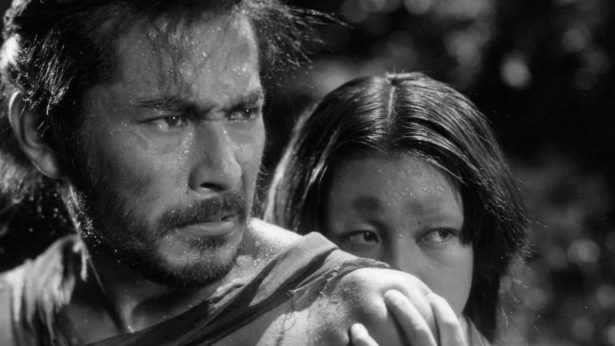 Akira Kurosawa is nothing less than a master of cinema. Whether you’re already a huge fan or are just discovering him (perhaps through his influence on Star Wars: The Last Jedi?), Rashomon is a great place to start. This iconic and much imitated masterpiece explores the nature of justice and truth as four witnesses recall their version of a brutal crime. As an extra bonus, Rashomon also stars the incredible Toshiro Mifune in one of his most iconic roles. 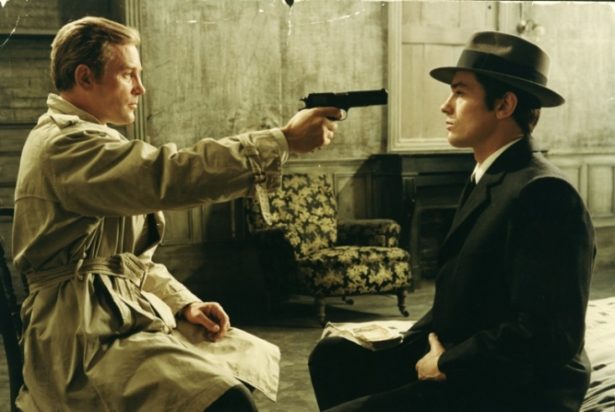 Is Le Samourai one of the coolest movies ever made? Probably, and it also has one of the best openings of all time. Alain Delon gives a career topping performance as a super slick and stylish assassin who goes from hunter to hunted in Jean-Pierre Melville’s French neo-noir classic. 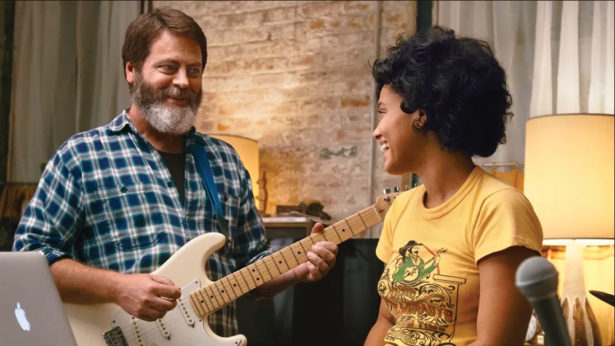 In 2018 we all need a little kindness in our lives, and Hearts Beat Loud is one of the kindest, sweetest, and most enjoyable films of recent years. Starring Nick Offerman and Kiersey Clemons as a father and daughter who start a band, this is a heartfelt, lovely watch with a great soundtrack and interesting low key direction from Brett Haley. 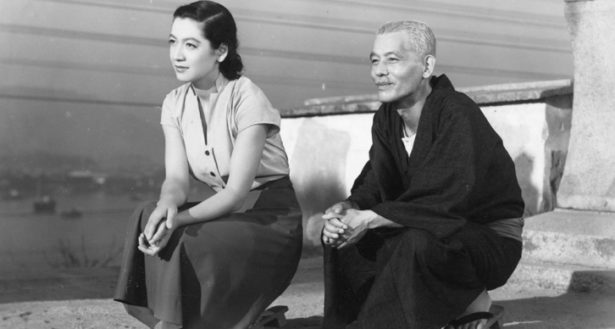 One of the greatest films ever made, Yasujirō Ozu’s Tokyo Story is a searing intimate family saga about a retired couple who go to visit their adult children only to find them distant and distracted. A somber atmosphere piece that centers on the dynamic of the family in juxtaposition with the kindness and compassion shown by their widowed daughter in law. 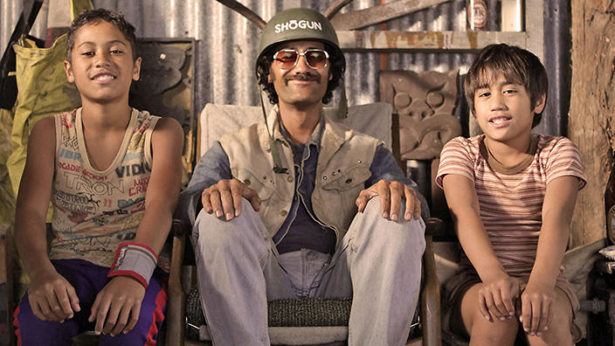 Taika Waititi‘s sophomore feature encompasses everything wonderful about the talented director. Filled with humor, heartbreak, relatable awkwardness, and a sterling turn from Waititi himself, this is a brilliant coming of age flick about a Michael Jackson obsessed boy—played perfectly byÂ James Rolleston—and his useless dad. It was also the highest grossest local film in New Zealand’s history until that record was broken by Waititi’s own Hunt For The Wilderpeople, which you can also catch on Kanopy! 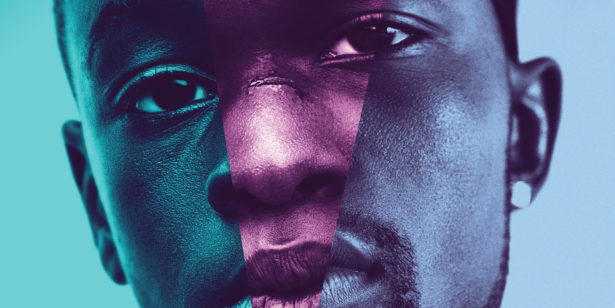 Barry Jenkins’ gorgeous and heartbreaking queer coming of age story took home Best Picture, Best Adapted Screenplay, and Best Supporting Actor at the Oscars and is utterly unmissable. The film follows protagonist Chiron through three stages in his life as he grapples with abusive family, homophobia, and his own identity. 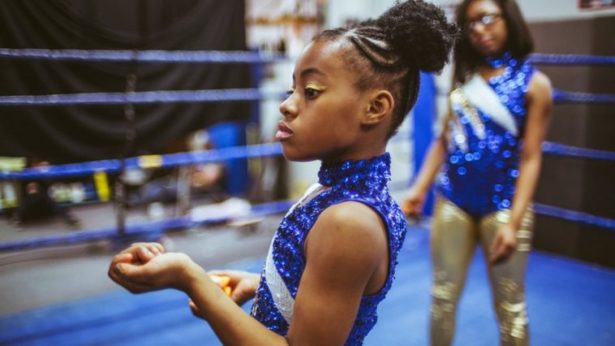 Anna Rose Holmer’s gorgeous exploration of womanhood, puberty, and peer pressure is one of the most underrated movies of recent years. Focusing on tomboy Toni as she tries to fit in with a dance group whose members keep getting struck down my mysterious seizures, this is a masterclass in tension and subtlety with an incredible lead performance from Royalty Hightower. 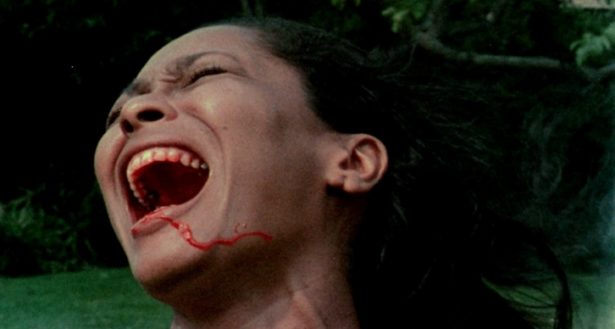 A true lost horror gem, Ganja and Hess has finally been restored and is widely available for the first time. This sultry, psychedelic piece of horror cinema from Bill Gunn is a must watch for cinephiles, twisting your expectations of what a vampire movie or a horror film can be. 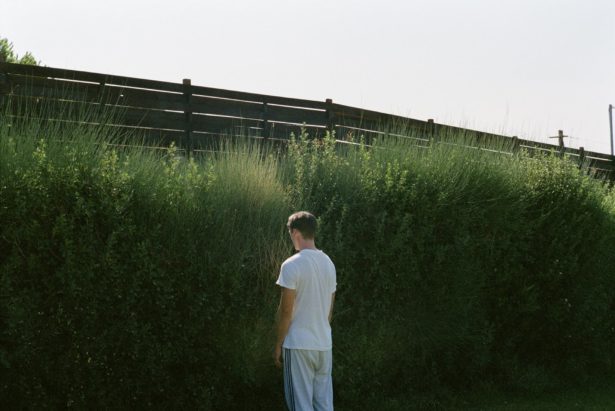 This bleak and disturbing offering from director Yorgos Lanthimos is an unsettling and immersive experience. The central family live in a gated compound controlled by their possessive and violent father who claims his children can only leave once they lose their dogtooth. Creepy, shocking, and engrossing, this is a great introduction to the work of the mind behind The Lobster, Killing of a Sacred Deer, and The Favourite.

Any Sonny Chiba film is 100 percent worth watching, but this incredible genre flick is unlike anything else the master martial artist ever made. Wolf Guy sees Chiba as the last in a long line of lycanthropes who utilizes his superhuman werewolf powers to solve crimes. It’s just as brilliant as it sounds, and it’s another release that was almost impossible to find in the U.S. until recently.

The Cabinet of Doctor Caligari (1920) 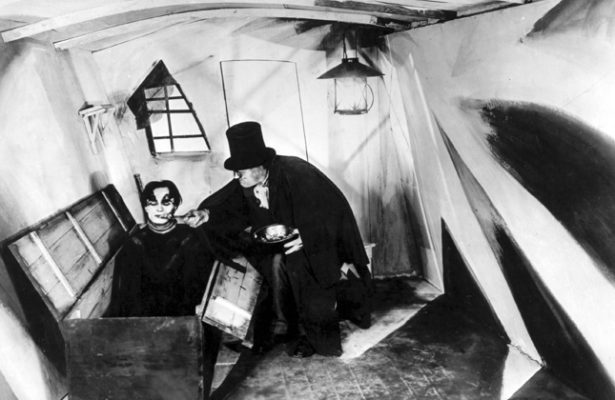 Goths everywhere—and Hollywood—owe a lot to this German Expressionist gem. Certain directors *cough Tim Burton cough* would likely not have a career if it wasn’t for this influential silent horror. Wild practical sets and a gothic love story for the ages make this one of the most unique, engaging, and bizarre offerings of the era. 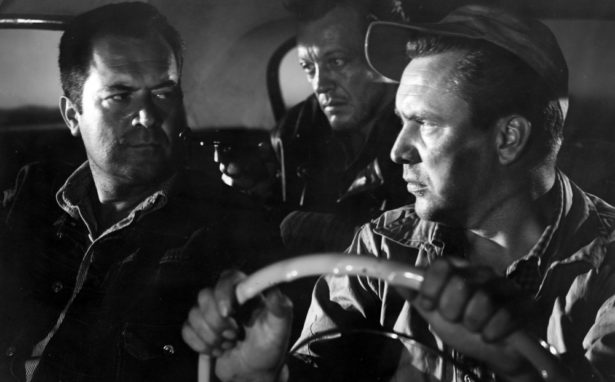 An overlooked noir gem, The Hitch-Hiker is one of the few classic era films from the genre directed by a woman. Ida Lupino crafts a horrifying descent into the heart of darkness after two friends pick up a hiker after a fishing trip. As it seems to always be the way in cinema, their guest is a sociopath on the run from the law, and as the pair try to plan their escape the tension builds to an almost unbearable point as Lupino works our every nerve. 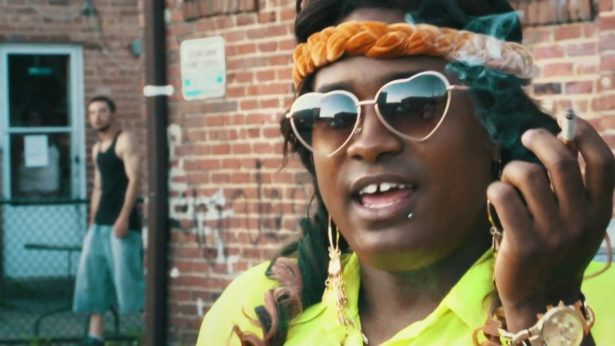 This incredible documentary from Dana Flor and Toby Oppenheimer tells the story of a group of black trans and queer young people in Washington D.C. who started a gang for self protection over decade ago. Now they number over 200, and this insightful, engaging, and inspiring film introduces us to the group’s founders and members.