Your favorite new TV show is now your favorite new tabletop role-playing game. Say hello to the official Carnival Row RPG and assemble your friends because we’re making the game available to everyone for free.

Nerdist teamed up with Monte Cook Games, Legendary Television, and Amazon Studios to develop an original RPG set in the universe of Carnival Row, which you can watch right now on Amazon Prime. Based on Monte Cook Games’ Cypher System, this sourcebook will allow you to tell tales of magic, mystery, and murders most foul with original characters of your own design, as well as familiar faces from the series. The RPG is incredibly accessible to tabletop gamers of all skill levels and offers a wide array of ways to create compelling narratives set within the wildly imaginative universe of Carnival Row.d

You can download the game manual right now, but if you’d like to see how the Carnival Row RPG actually works, then you can watch this exclusive one-shot adventure run by series creator Travis Beacham. Starring Dan Casey, Erika Ishii, Aliza Pearl, and Amy Vorpahl as the characters they created in our amazing behind-the-scenes series Into Carnival Row, this raucous group of unlikely allies must race against time to recover a faerish relic before it falls into the wrong hands. 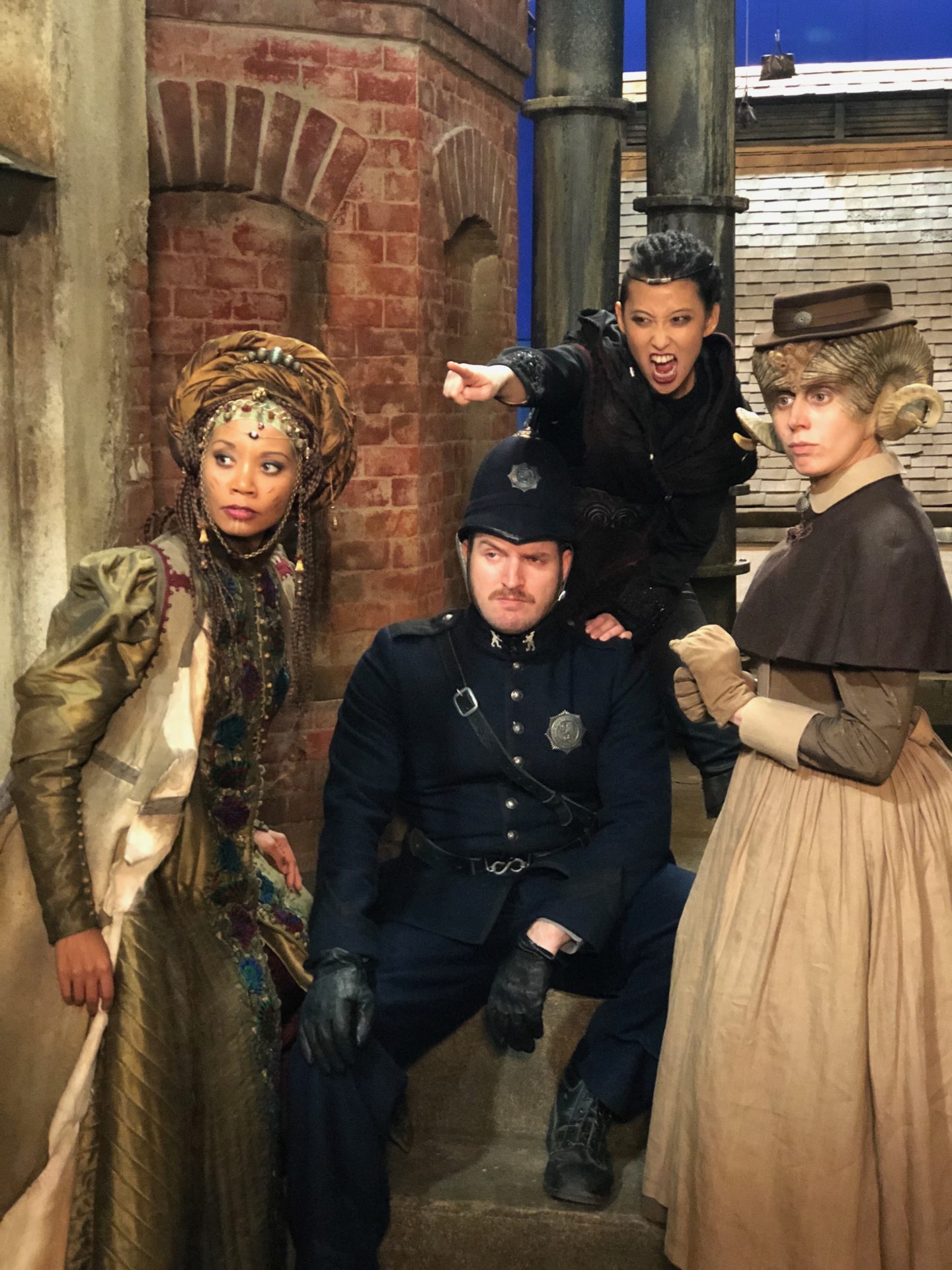 The cast of Into Carnival Row
Jason Nguyen 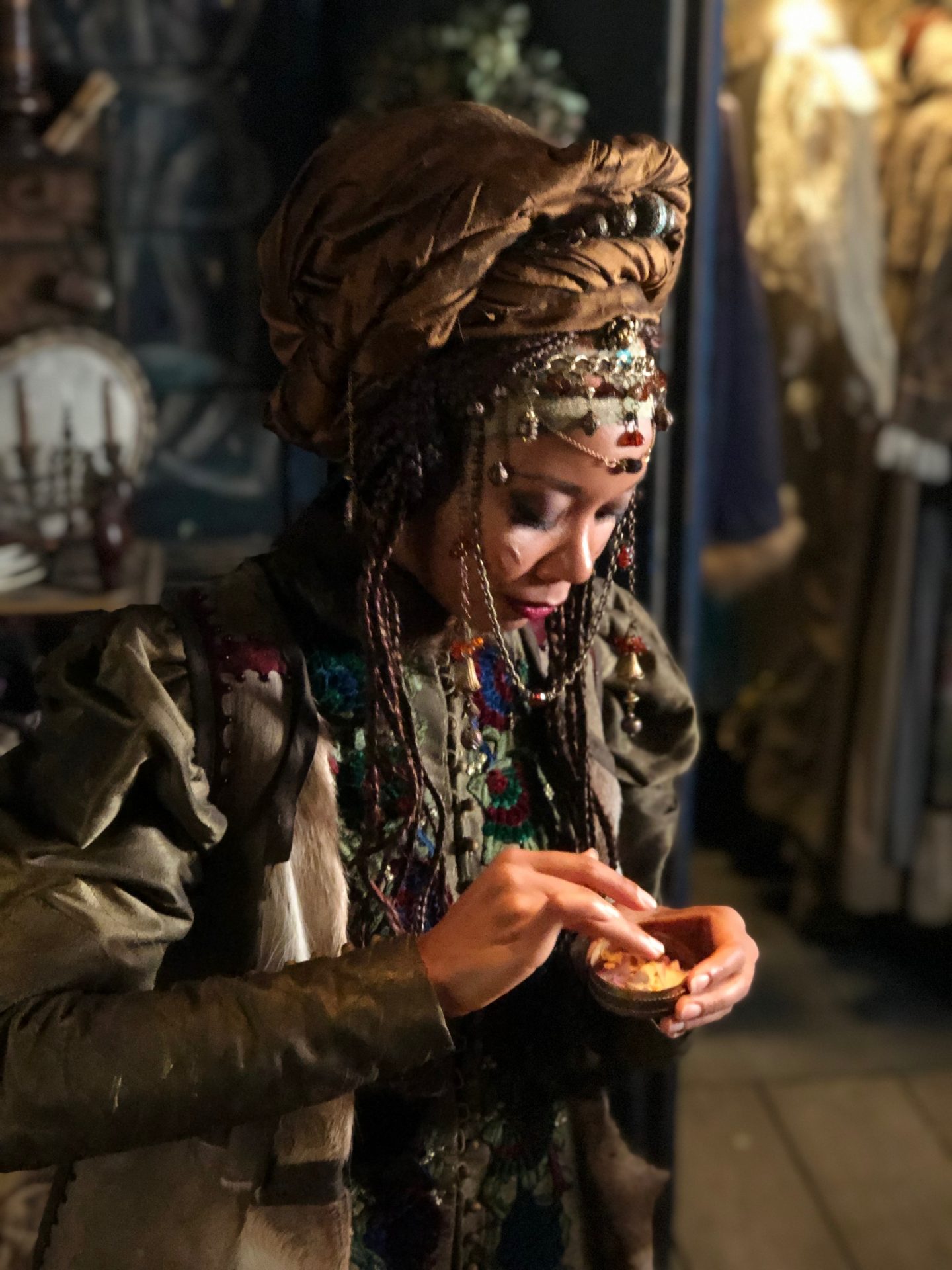 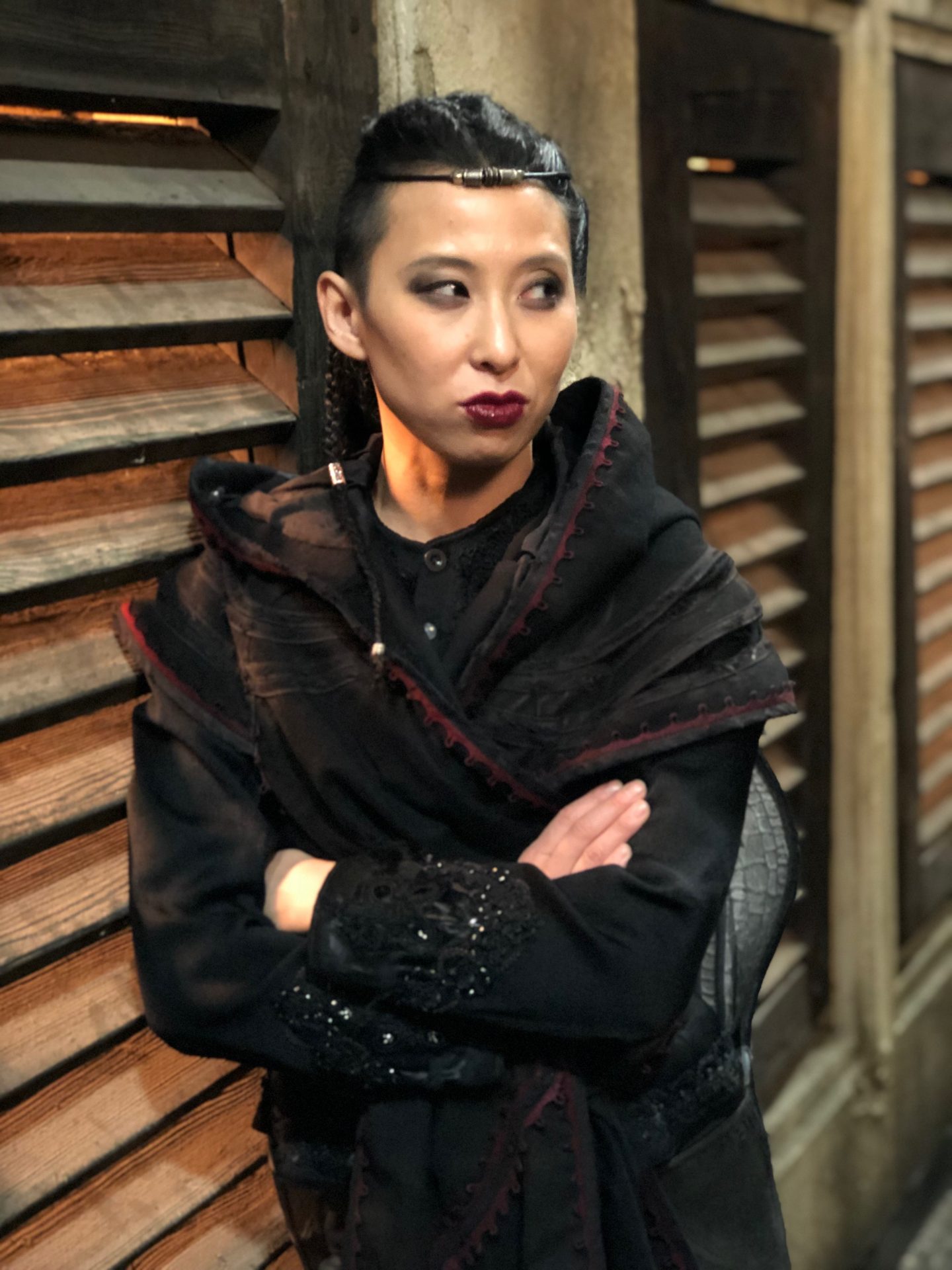 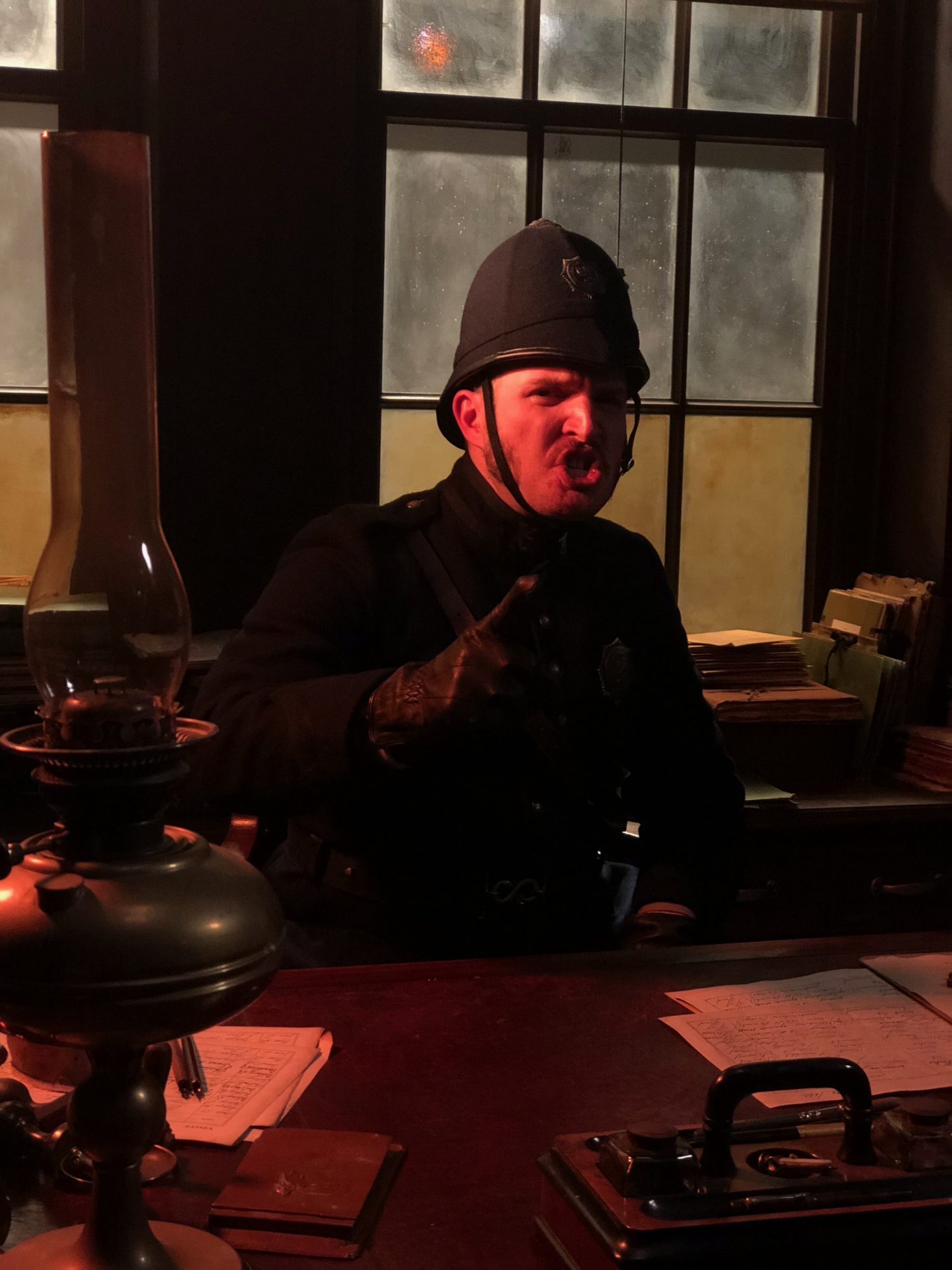 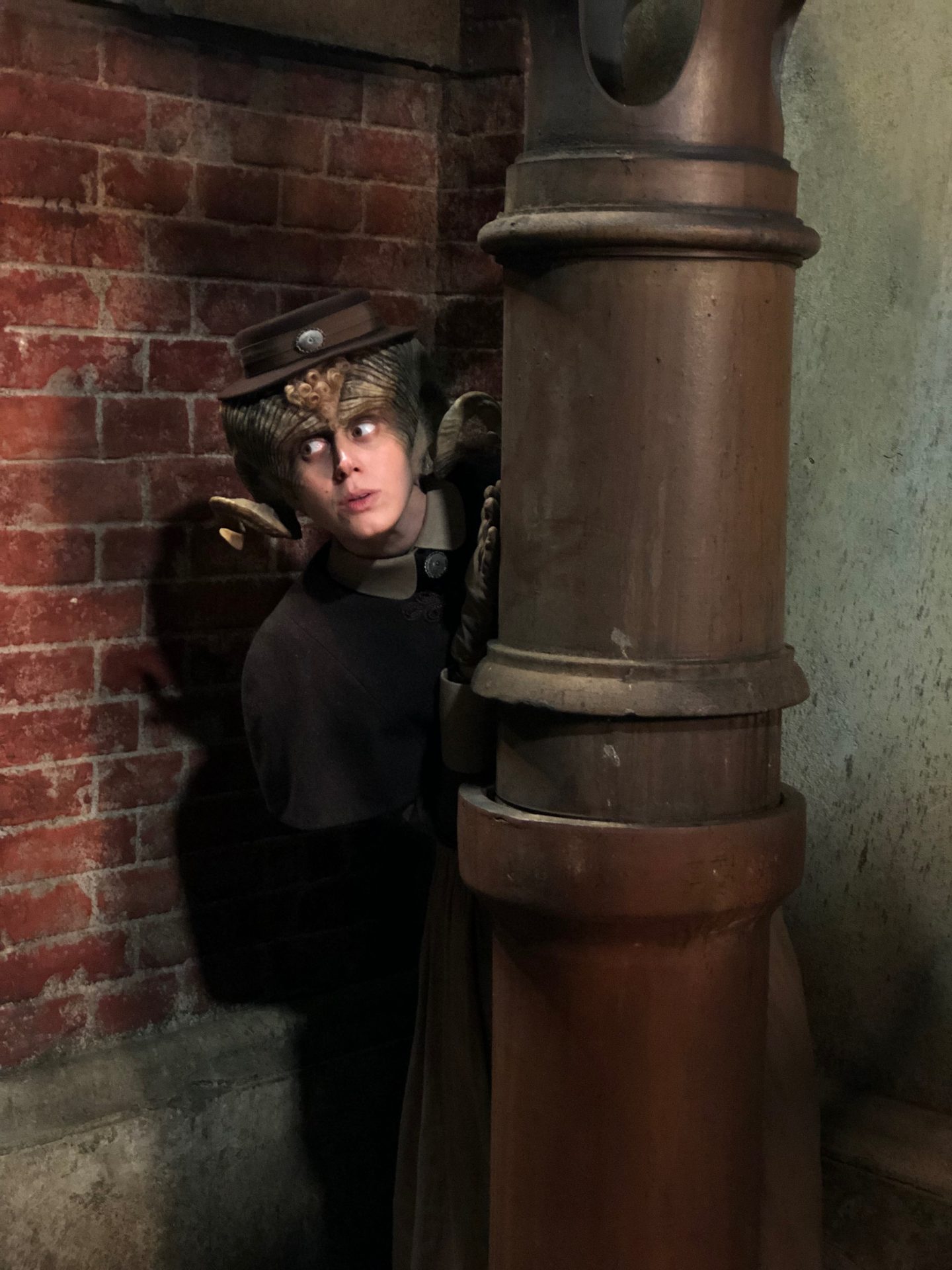 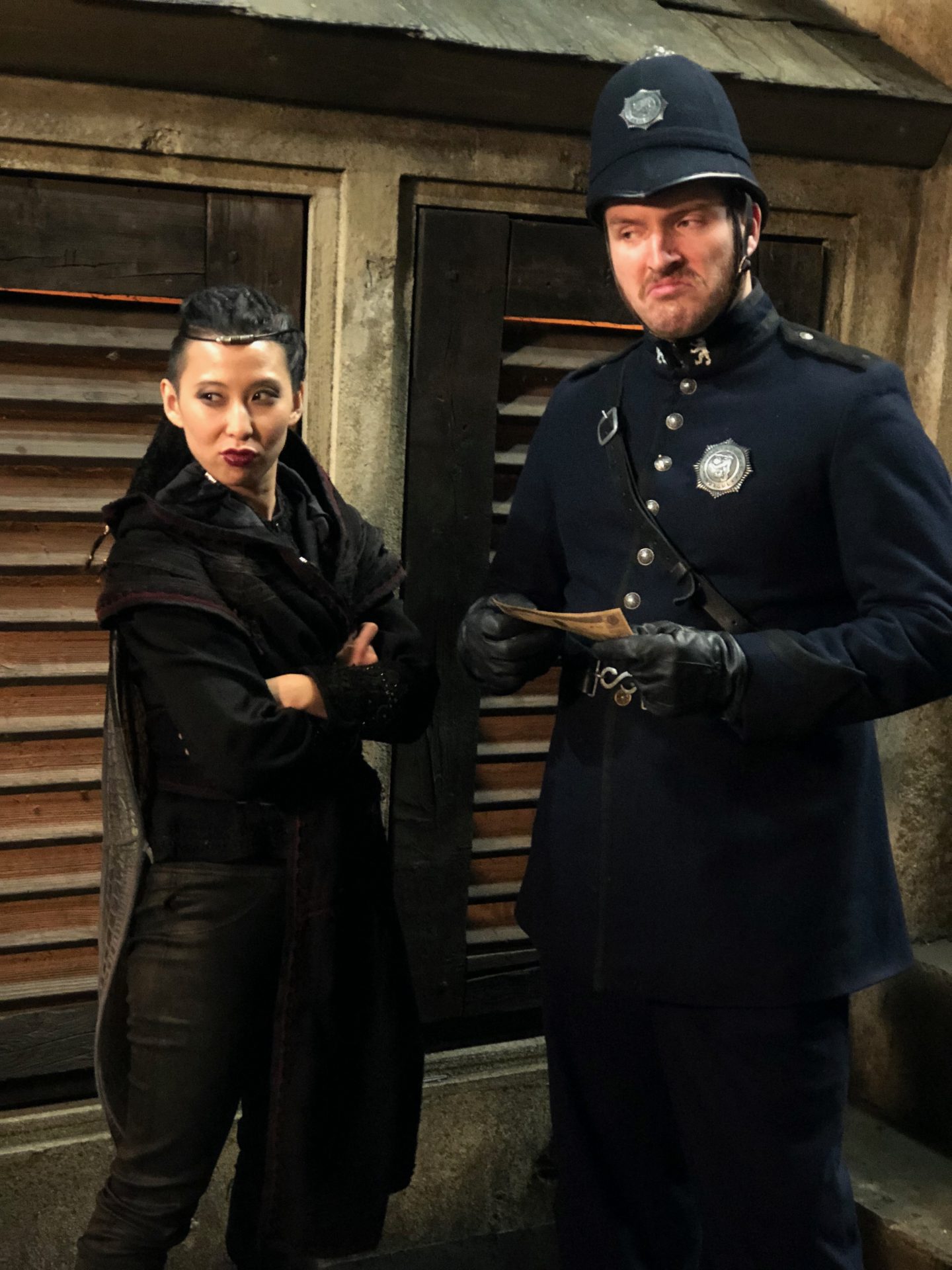 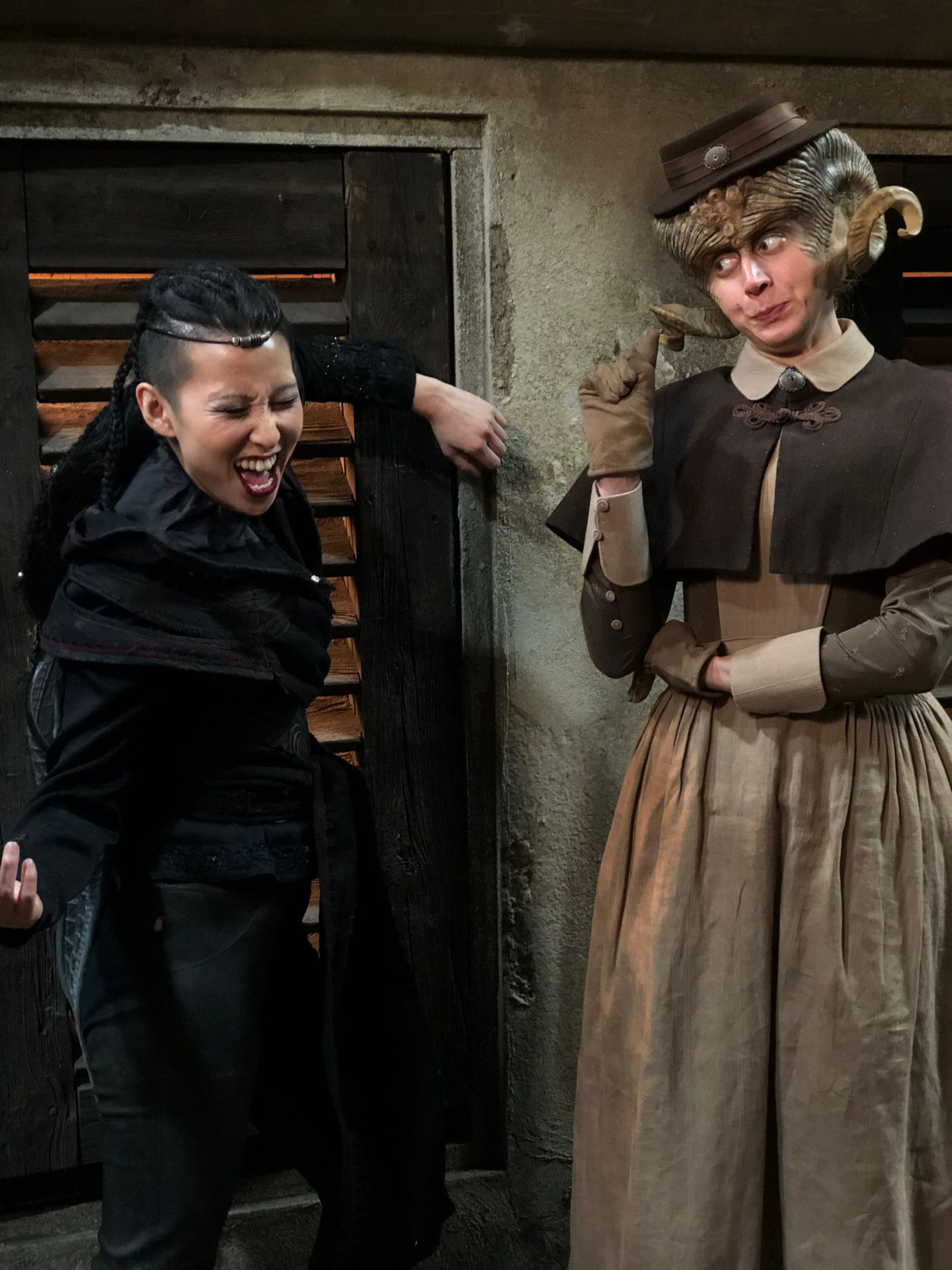 Laugh it up, hotshots.
Jason Nguyen 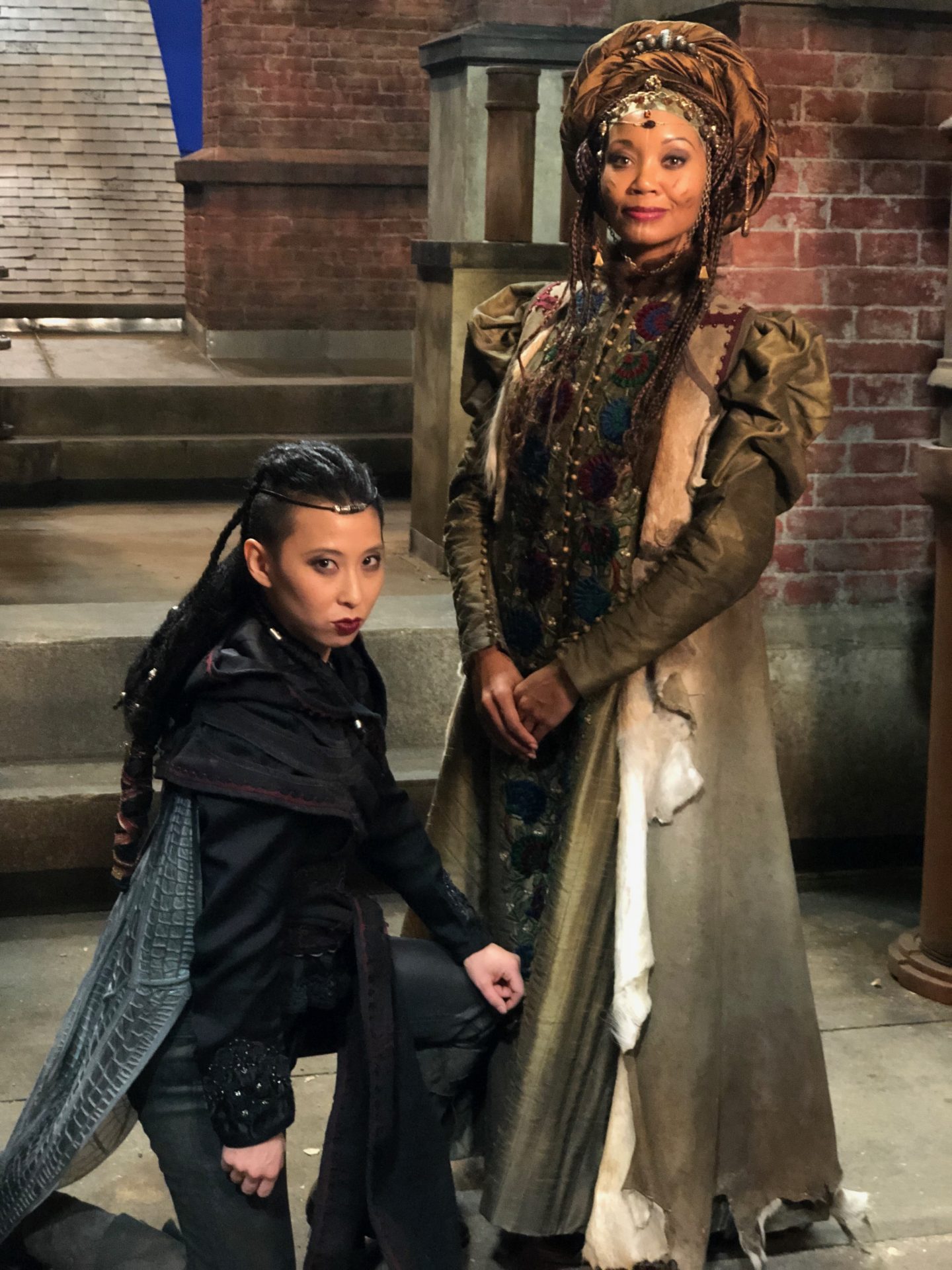 They're not just winging it.
Jason Nguyen 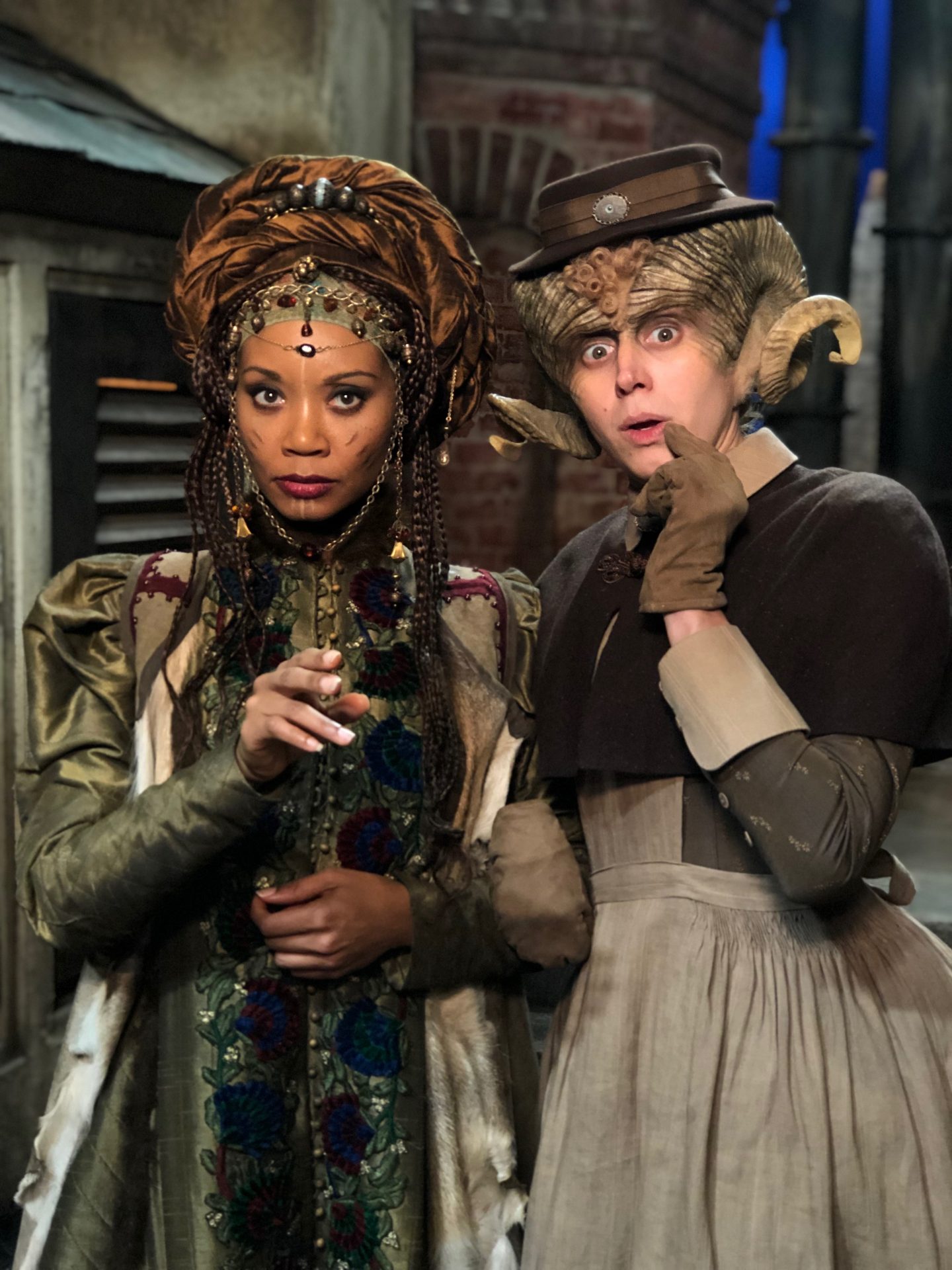 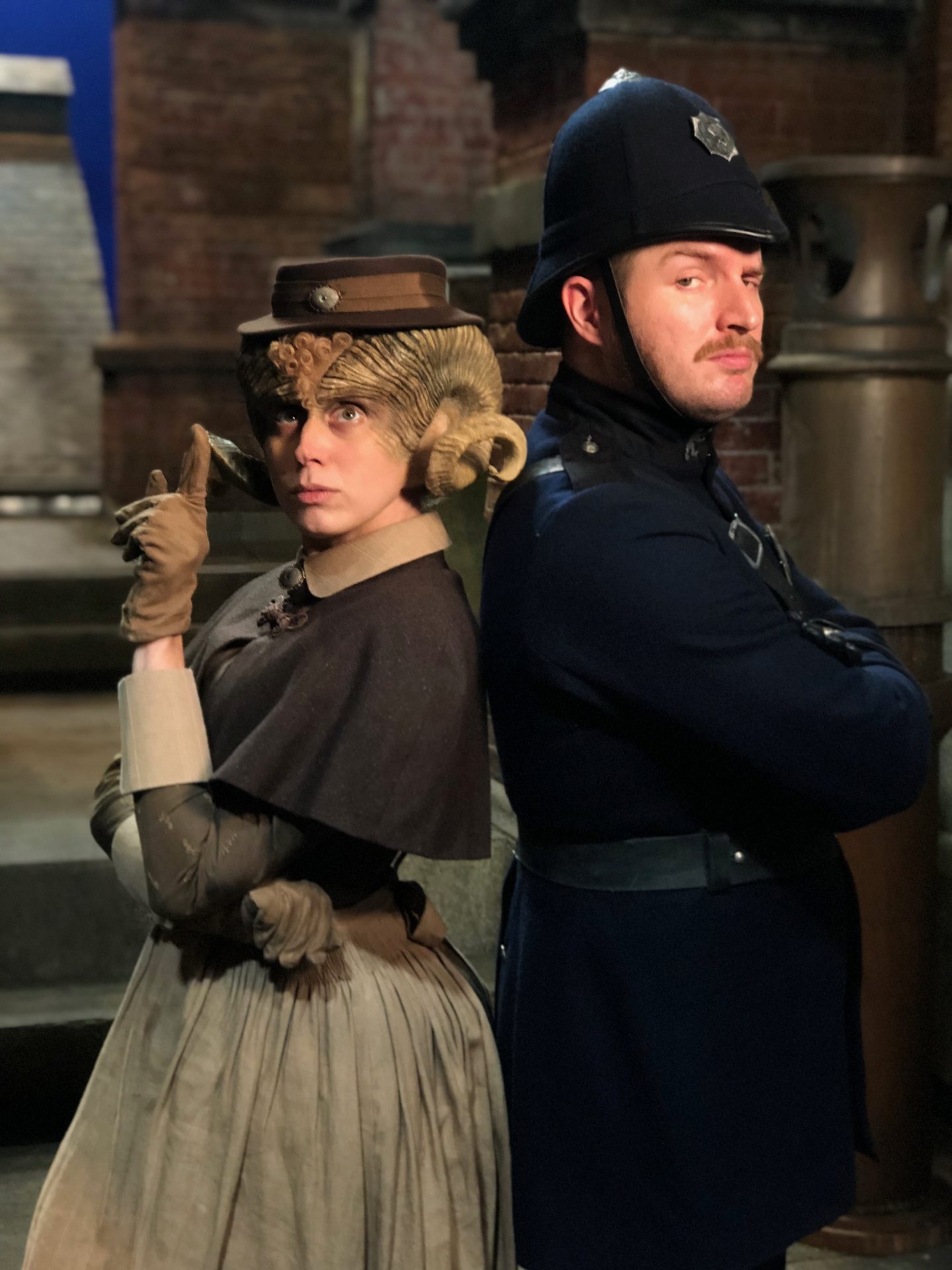 What kind of character would you want to play in a Carnival Row RPG? Let us know in the comments below and be sure to check out Carnival Row, the new series from Legendary TV and Amazon Video, available to watch now on Amazon Prime. 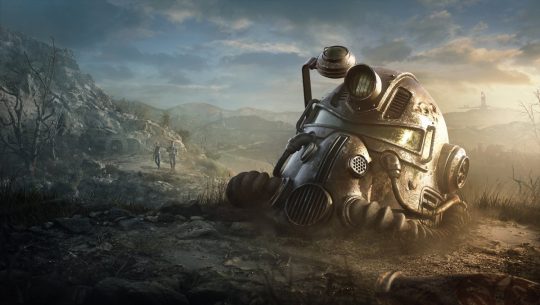 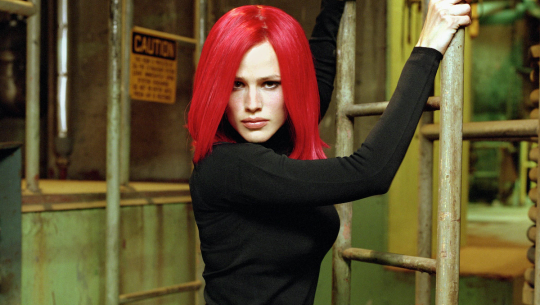