Dive INTO CARNIVAL ROW and Meet the Fae - Nerdist

Dive INTO CARNIVAL ROW and Meet the Fae

Carnival Row is almost here! Amazon Prime’s brand new Victorian-era fantasy series debuts Labor Day weekend. Almost as magical as the plot itself is the amount of work that went into the elaborate set, costumes, makeup, and more. It’s this intricate attention to detail that transforms the setting from a simple TV show to a world we could imagine inhabiting.

We sent our Nerdist team—Dan Casey, Amy Vorpahl, Erika Ishii, and Aliza Pearl—to the set to do just that with our Into Carnival Row series. Everyone creates their own original characters to see just how immersive the world really can be.

Dan sits down with series creator Travis Beacham, to tell us all about the world of the show. Beacham has been working on Carnival Row since college, initially intended as a screenplay. Over time, he built a whole fantasy world, one with two hemispheres divided between human and fae civilizations. Beacham helps our team to craft their characters to exist within the story, primarily set in the human city. First, he tells us about the Burgue, the setting for most of the first season. Then, he helps our team make their characters by teaching them about some of The Burgue’s factions.

We find out about the Constabulary, the policing organization of the Burgue, who might be more interested in lining their own pockets than actually keeping the streets of Carnival Row safe. One of the fae races is introduced: the Fauns, or “Pucks” as they’re called by the humans of the city. Fauns are a working-class people who are often used for industrial labor or as domestic workers in the Burgue. Travis also tells us about some of the religious figures of the fae. The Mima are priestesses that carry on the traditions of their homeland, often to the chagrin of their pious human neighbors. Finally, we peek into the underground of the Burge with the Black Raven. This criminal society of fae has little respect for the laws of man and seek to take care of themselves instead. These roguish cutthroats threaten the lawful peace of the city but might be the only place for some of the more desperate fae to turn… 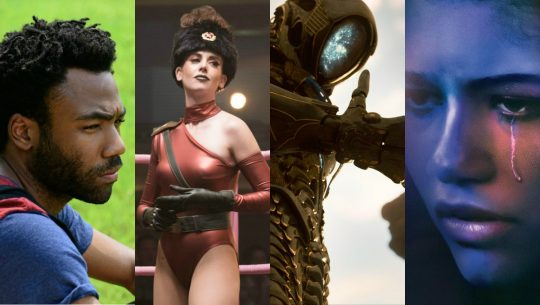 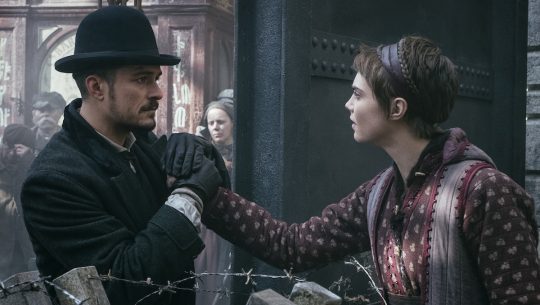 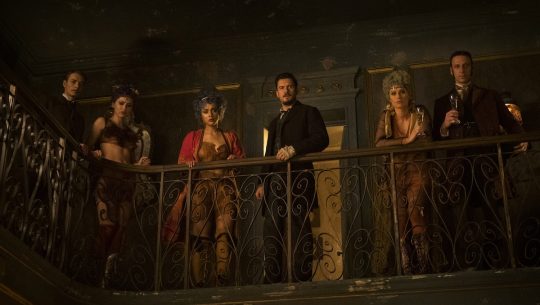 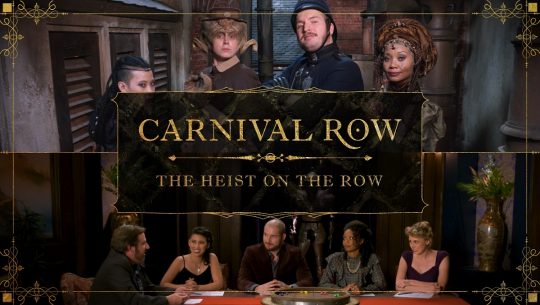 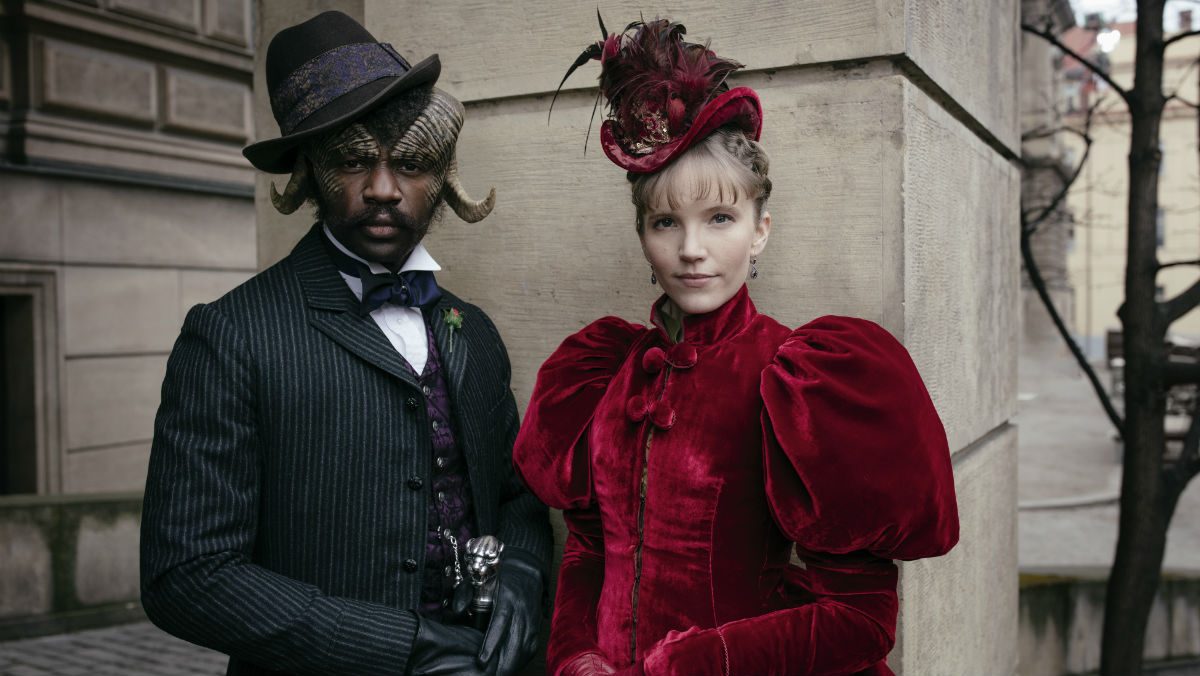 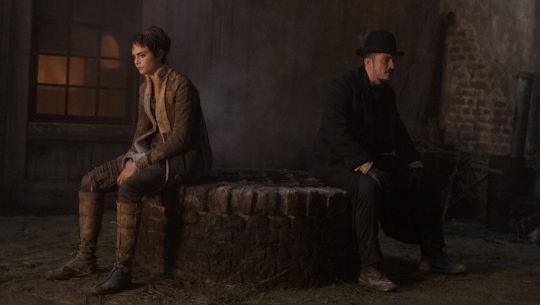