The world lost a tremendous, talented man when Carl Reiner passed at the end of June. A legendary comic, Carl Reiner gave us so many gifts. And with what ended up being his final performance, he left his family and friends with something truly special. To honor his son, Rob Reiner, Carl appeared in The Princess Bride fan film that recently debuted on Quibi. Rob, of course, directed the 1987 classic. Via Vanity Fair, we learned that Carl joined myriad celebrities in taking on a role in the made-at-home charity project, and he shared his scene with his son Rob.

It’s okay to take a minute to grab a tissue and come back. We understand.

Carl played the grandfather in the last scenes of the fan film. That character narrates the entire Princess Bride adventure to his grandson who is staying home from school because he’s not feeling well. While Carl closed the movie’s story as the grandfather, Rob played the grandson. It’s as lovely as you would imagine. And now, it’s also especially touching and heartbreaking. Watch the clip:

"As you wish." ❤️ In his final performance, Carl Reiner shares a special goodbye with his son Rob as part of the fan-film version of The Princess Bride: https://t.co/ykEQy1KN5w pic.twitter.com/EgE4djHvRh

I don’t have the words.

Ivan Reitman directed this fan take on The Princess Bride and brought the Reiners into the project. Rob Reiner shared his excitement about filming the scene with his father with Vanity Fair ahead of the project announcement. The father and son observed safer at home measures separately, so they didn’t see each other in person, but they still got share this moment together. Carl shot the footage for the project just three days before his passing. 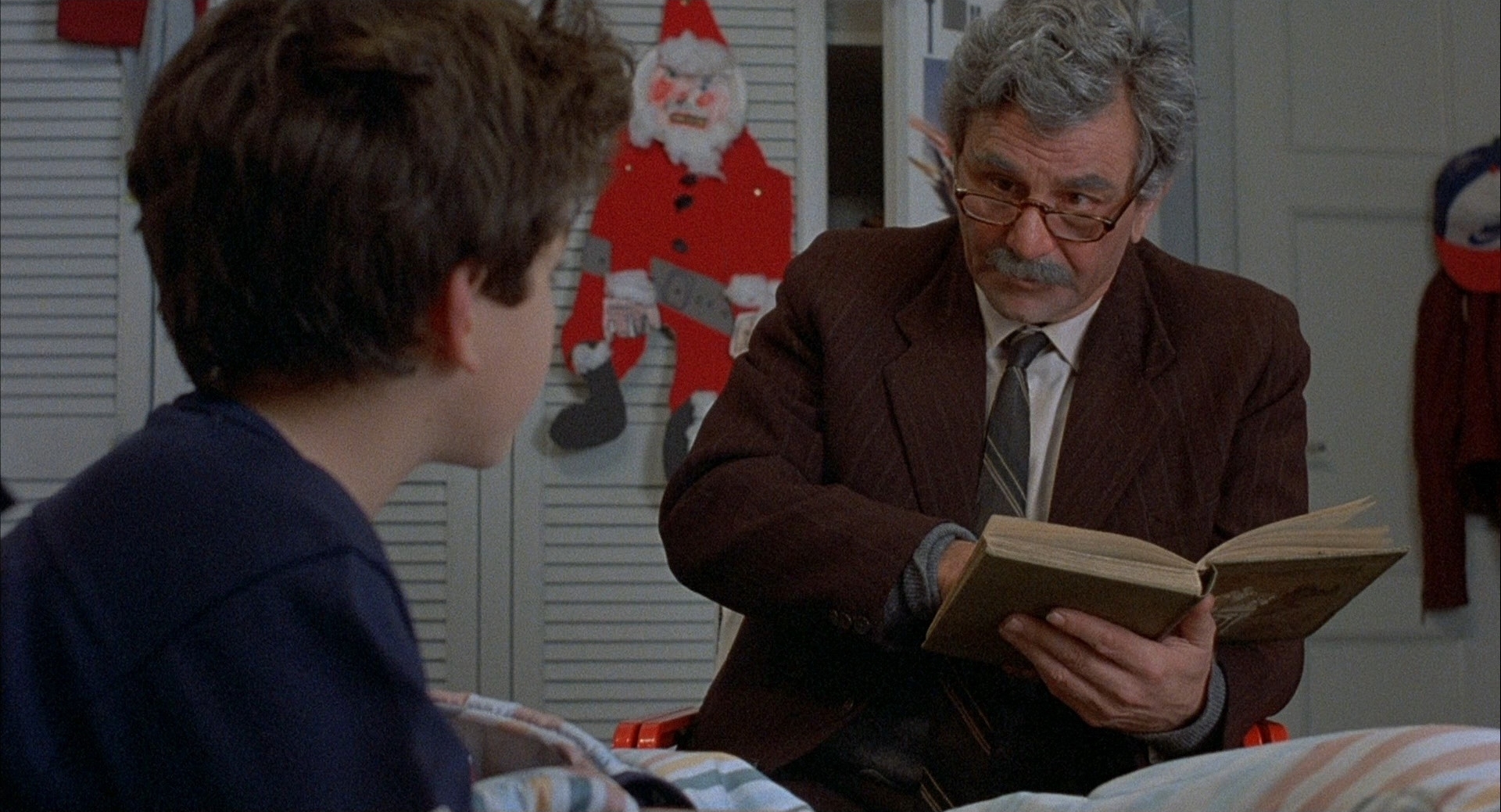 You can watch the full The Princess Bride fan film with the Reiners, Diego Luna, Taika Waititi, and many more on Quibi.