Carl Reiner was, unquestionably, a comedy legend ten times over. From his beloved comedy partnership with Mel Brooks, to direction of comedy classics like The Jerk, the creation of The Dick Van Dyke Show, and later appearances in the Oceans films, Reiner’s contributions to the comedy world are endless. But among his greater legacy, we’d be remiss if we didn’t pay a hearty tribute to Reiner’s delightful Twitter presence.

In 2012, at the ripe age of 90, Carl Reiner joined Twitter. It was a time before the platform fully descended into toxicity. And yet, during his eight very active years online, his Twitter presence was a beacon of light amidst the growing ugliness. 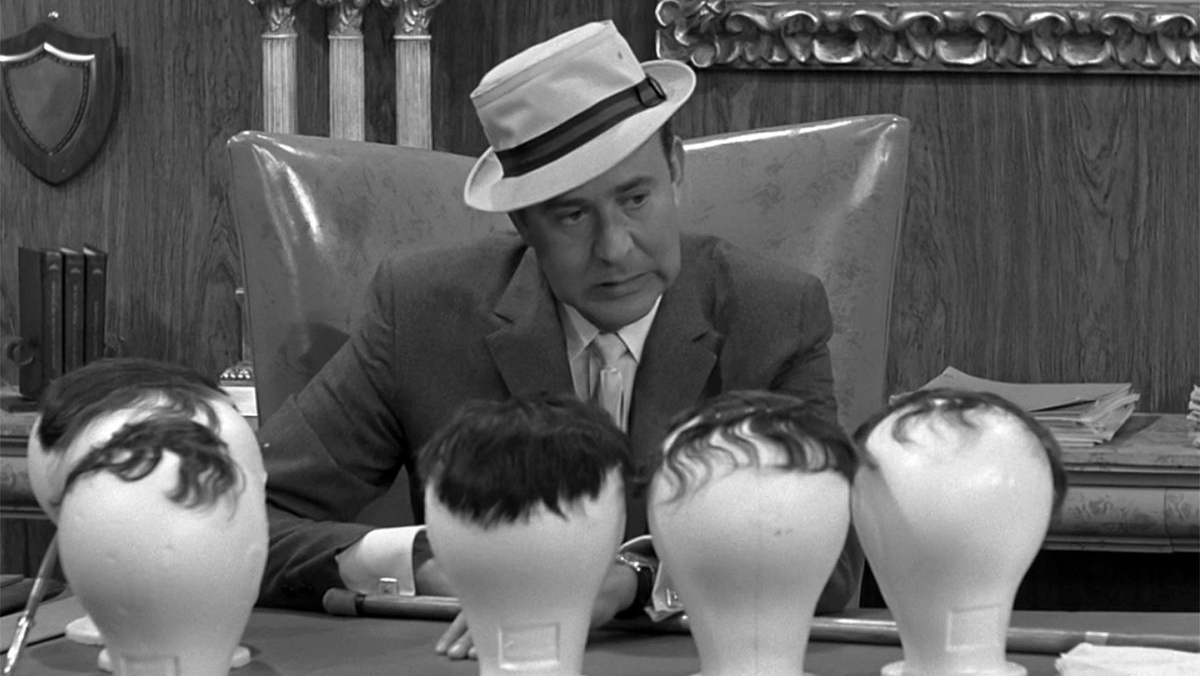 A frequent tweeter, Reiner’s use of the social media platform varied widely. He was a proud patriarch, an unabashed liberal, TV and film fanatic, Sandra Bullock fan, and, of course, a legendary comedian. He often tweeted like it was the Google search bar, inquiring about where to watch All That Heaven Allows online or whether Jennifer Lopez was married and had kids (after watching her “ multi-layered performance” in 2002 thriller Enough—an oft-tweeted about film for Carl). Amused, his followers obliged, posting links to The Criterion Channel, or providing any tabloid insight they could muster. And of course they would—Carl asked!

The comedian genuinely appeared to value his community of followers. Reiner often tweeted jokes, seemingly, if for nothing else, his own amusement, and expressed a bemused delight at seeing the engagement flood in. A vocal detractor of the Trump Administration, he spent much of his time online tweeting his ire and encouraging voting—occasionally following up with a tweet to note his gratitude for the solidarity.

Reiner, who famously enjoyed a  nightly dinner and a movie (or Jeopardy!) with Mel Brooks, also relished in tweeting about film. From classic Hollywood movies to recent Oscar nominees to middling action films, Reiner saw—and recommended—it all. But none, not even Enough, got as much love as the 1995 cyber thriller film The Net starring Sandra Bullock, which had a whopping 15 tweets dedicated to it. In fact, his affection for the film became such a recurring part of his Twitter presence, it was the subject of a delightful 2019 New York magazine interview. 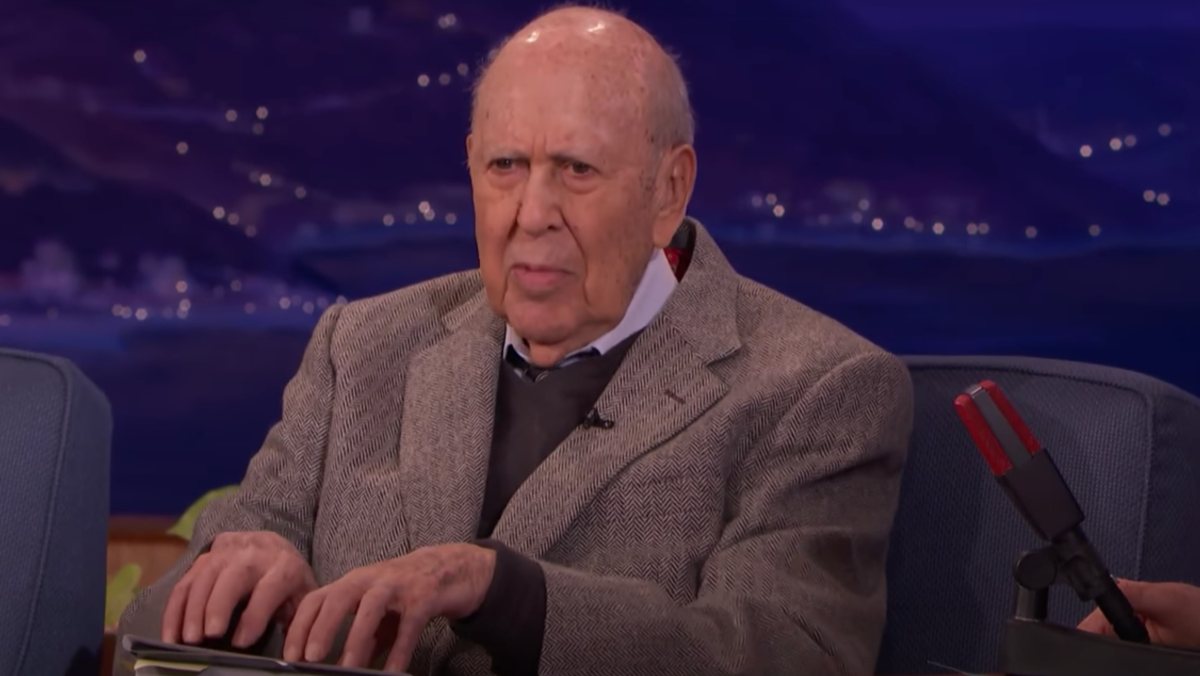 Most importantly, he often tweeted about his love for his family and friends. Whether it was making reference to dinners with Mel or The Dick Van Dyke Show, he was clearly proud of the work he did and the life-long friends he made along the way. He was a very proud dad to his kids, Annie, Lucas, and Rob—occasionally noting that even if he weren’t Rob’s dad, he’d be a fan of his work and activism. Two days before his passing, he posted a brief reflection on his life.

Nothing pleases me more than knowing that I have lived the best life possible by having met & marrying the gifted Estelle (Stella) Lebost---who partnered with me in bringing Rob, Annie & Lucas Reiner into to this needy & evolving world.

There was a general earnestness to Carl Reiner’s Twitter account… even when the tweets would have benefitted from a second set of eyes. His presence was like tweets from a grandparent, always well-meaning, no matter how many times they accidentally left the caps lock on.

Twitter is already a little bit dimmer without his presence. But one can imagine, wherever Carl Reiner is, he’s tweeting about The Net.