These Card Based RPGs Put More Control In The Players’ Hands

The “game” part of roleplaying game means that there is often some sort of randomizer that affects play. Completely diceless games exist, but cards are often an interesting route designers take to make a game more strategic. Phoenix: Dawn Command features cards that help players solve problems based on their character strengths. Players playing cards from a hand gives them more control over success and failure. Dice are the most common way to add an element of fate into a game, but there are several card-based games that offer a chance to get into a character with out worrying if one bad die roll will kill them. This list is by no means exhaustive and we hope to see your favorite card-based RPGs in the comments! 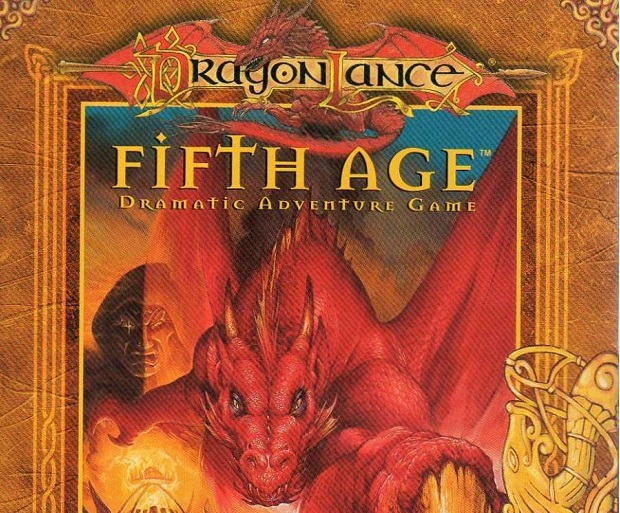 TSR, the original owners of Dungeons & Dragons, found themselves experimenting with different systems and RPG ideas in the 1990s. (Perhaps because D&D had been temporarily overtaken as the most popular RPG by some creatures of the night.) The company paired its wildly successful Dragonlance setting with a small boxed set aimed at getting new players into the hobby. The card-based mechanics were simple, avoiding the complexity of AD&D, and the setting was pushed forward into a new time. The game was unpopular at the time, due to the many changes mae to the setting but has acquired something of a cult following since then. 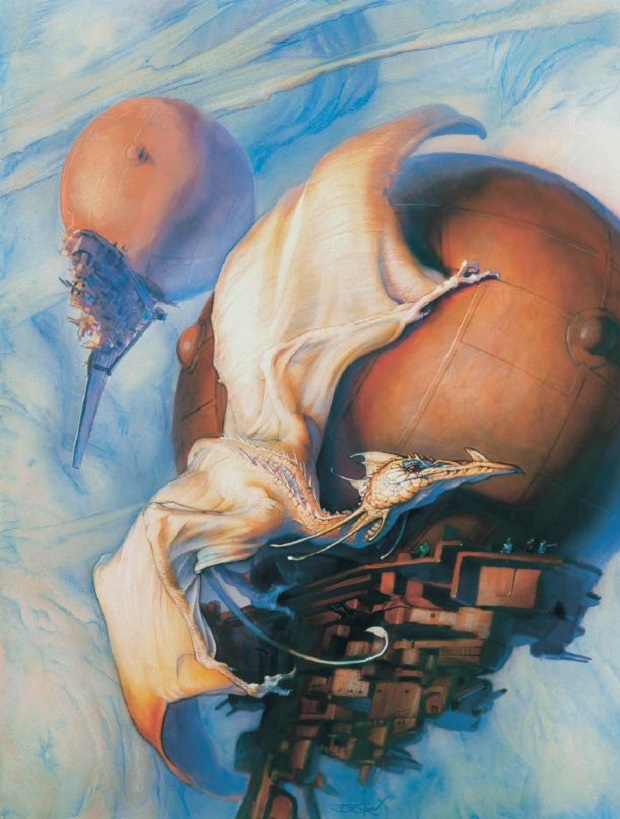 Fans of steampunk will love Castle Falkenstein, set in an alternate universe where the fictional characters of Victorian-era Europe exist next to historical figures and fantasy creatures. The game takes an unusual approach to character creation and play in the name of making everything feel era appropriate. Instead of dice, the game uses cards because dice are not the sort of thing proper men and women use to play games. Instead of a character sheet, players are encouraged to keep character diaries much like the ones heroes of the period used. This inflectional game has another link to modern gaming; the creator, Mike Pondsmith, also created the Cyberpunk RPG, the basis for the upcoming Cyberpunk 2077 video game. 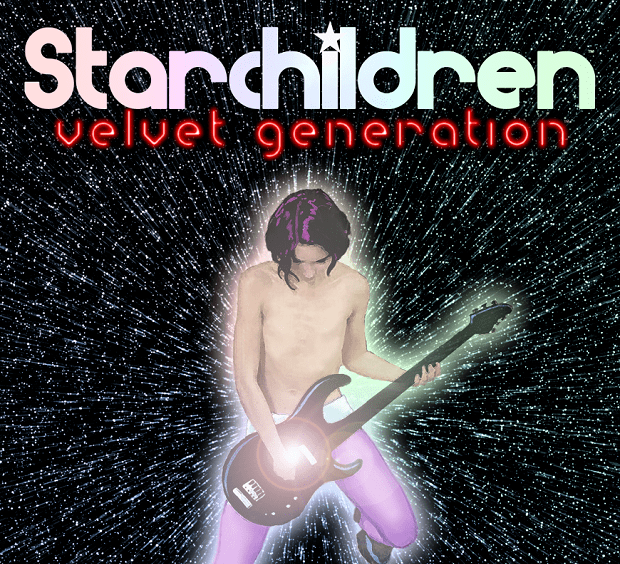 This rock and roll RPG mixed glam rock, cyberpunk, and several other influences into a game mixing equal parts of hope and despair.  In this game, aliens not only heard the rock music that humanity’s been broadcasting but seek out the source of such strange beauty in the universe. Unfortunately, by the time they get here, they discover Earth in the grips of a terrible, evil government that’s banned music. So the aliens and the rock starts team up to bring the man down. If that sounds like a killer premise, there’s some good news; a new edition is on its way. 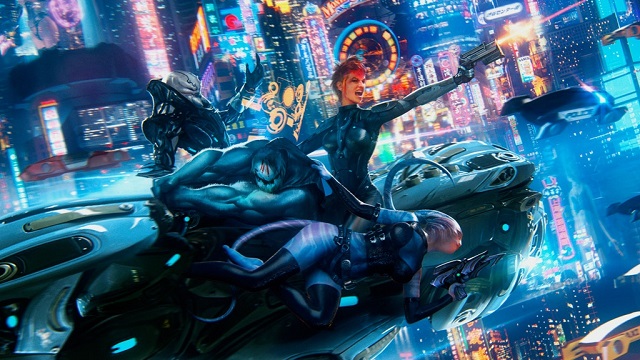 Players looking for epic sci-fi without wanting to run in a setting already covered by books or movies might want to check out FAITH. It offers a humanity recovering from an apocalypse while also elbowing its way into alien star empires. The game uses a standard poker deck for resolution, with skills and attributes determining how many cards a character can play on a challenge. It also uses cards for several other elements of the game, including gear and NPCs. Group who can’t get enough of the gorgeous artwork can also order special decks for use with the game that feature full-color in-universe illustrations.

Which RPGs do you love that use something other than dice to determine action outcomes? Tell us in the comments! And be sure to tune into Starter Kit to learn to get into Phoenix Dawn Command yourself – you can catch the show exclusively on  ProjectAlpha.com with a free 60-day trial using the code “Phoenix”.