Nothing else good could happen to her this week and it would still be an all-time great one for Brie Larson with Captain Marvel flying into theaters this weekend. After 20 MCU films, it’s the first time a female superhero will be the main protagonist in a film, and she’s primed to lead the next generation of Earth’s mightiest heroes in the insanely popular franchise. And yet this week just got even more memorable for the Oscar winner, because she’s going to work for the CIA in a new drama from Apple.

The still untitled project, which has not been officially announced yet, will be based on the experiences of real-life undercover CIA operative Amaryllis Fox and her upcoming memoir, Life Undercover: Coming of Age in the CIA. In addition to starring in the straight-to-order series, Larson will serve as an executive producer alongside Lynette Howell Taylor ( A Star Is Born), and Media Res studio’s Michael Ellenberg ( The Leftovers). The three acquired the rights to the book together. 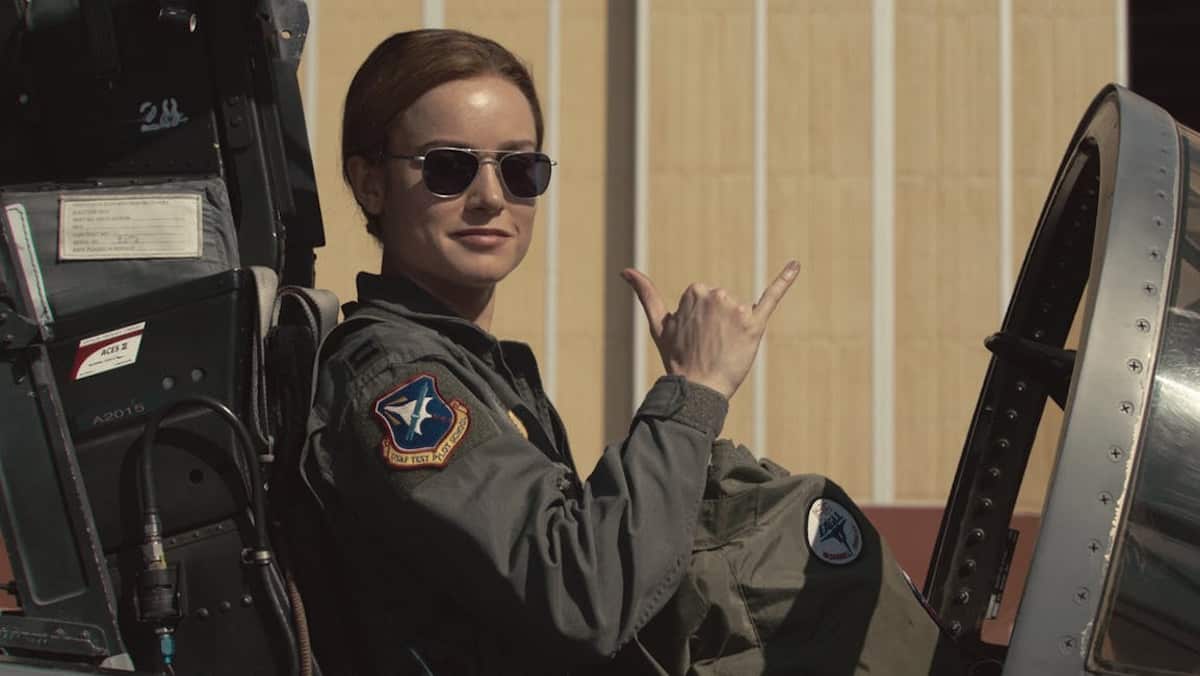 And while we imagine Larson picked up a few tips on the Captain Marvel set from super spy Nick Fury, Amaryllis Fox will be involved as a producer and consultant on the show, which is described as a provocative and contemporary look at a young agent’s time in the CIA, told through the perspective of her personal relationships.

One thing we are pretty sure Fox will tell Larson is that undercover agents don’t wear a hat with the agency’s logo. That would be a bad way to ruin a good week whether you work for the CIA or S.H.I.E.L.D.