Nia DaCosta’s Candyman is one of our most anticipated movies of the year. Today the director shared a powerful video that brings to life a history of racist violence against Black people, in the context of Candyman.

Set to the classic Candyman score, the video—which appears to use incredible paper cut puppetry—features a series of devastating vignettes showcasing historic white violence. From fake allegations, police brutality, and the execution of an innocent child, there is a through-line here of horrific real life cases that have harmed and ultimately killed Black people. At the end of the video, we get a glimpse at the origin of Candyman himself. The connection is obvious to anyone who has watched the classic film. In the original, the ghostly figure of Cabrini Green is revealed to be the son of a slave, who after becoming wealthy was allowed into white society. But after falling in love with a white woman he’s murdered by a lynch mob hired by his lover’s father. 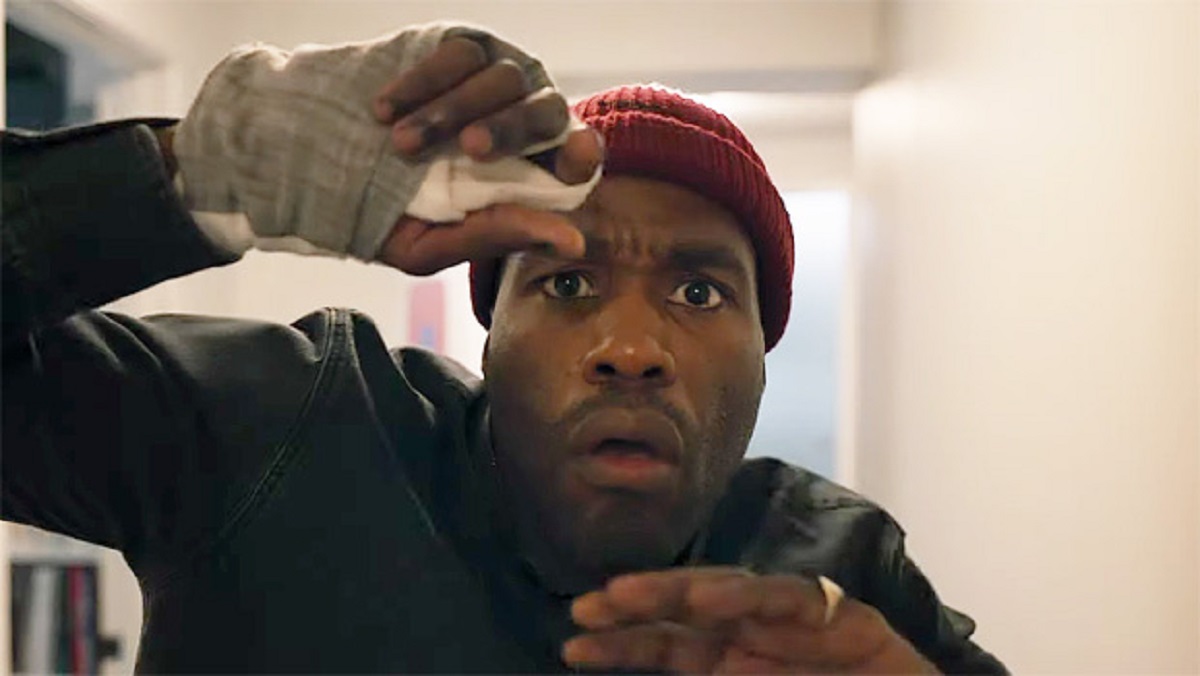 Alongside the stunning video, the Little Woods director also shared her thesis on the upcoming reimagining and what her vision of the iconic character stands for. “Candyman, at the intersection of white violence and black pain, is about unwilling martyrs. The people they were, the symbols we turn them into, the monsters we are told they must have been.”

After the searing, political, and intimate drama of Little Woods, we’re not surprised that DaCosta is ready to dissect the racist violence at the heart of Candyman. It’s especially relevant in 2020 when the US is finally having conversations that Black people have been having for centuries. This is a powerful video that needs to be seen. And it’s also made us even more excited for the upcoming horror flick.