Brie Larson Reminds Us She Was Once a Pop Star - Nerdist

When you hear the name Brie Larson, the image that pops up immediately is one of her in full Captain Marvel gear. Her iconic line, “higher, faster, further” just whispers in your ear, as you imagine the Marvel superhero flying off to defeat whatever big baddies the universe has in store. The Marvel Cinematic Universe has forever changed how we see many of the actors playing supers, and Larson is definitely not an exception.

But did you know that our iconic superhero… used to be a pop singer? Netflix tweeted a screencap of Larson as Envy Adams in Edgar Wright’s Scott Pilgrim vs the World.

Larson, in turn, quote tweeted the streamer, and re-shared her 2009 music video, “She Said.”

And just in case you don’t trust that this was the future Carol Danvers, the video makes it very clear. 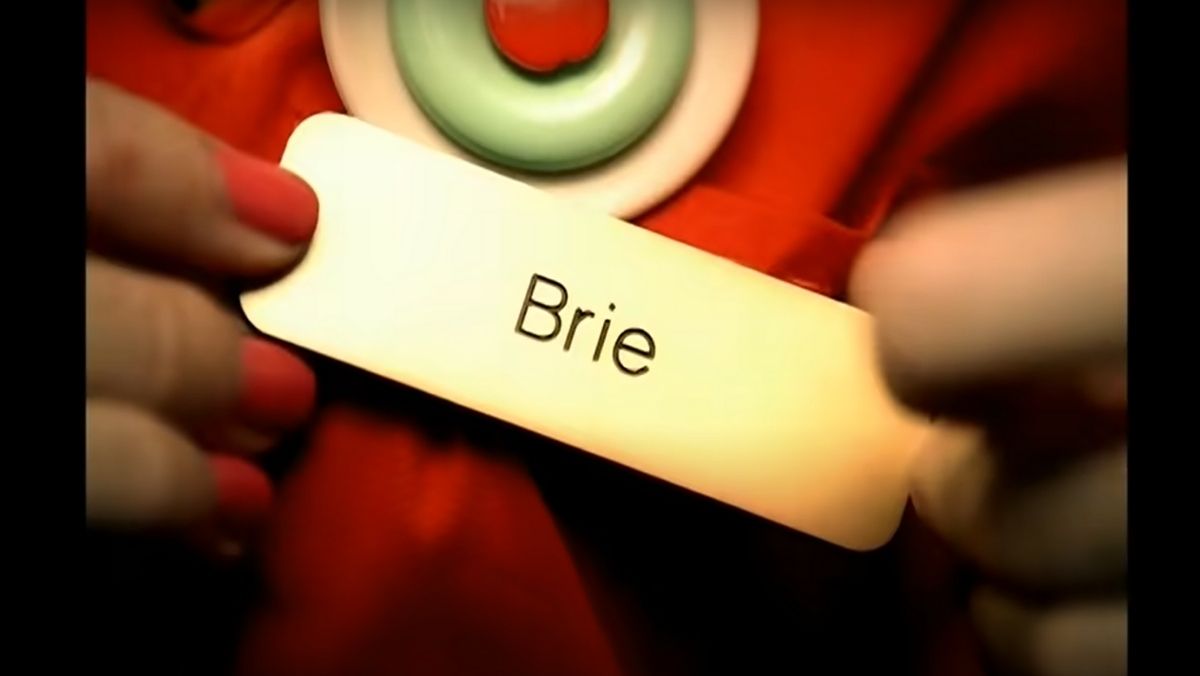 Yes, we have definitely seen Larson singing “ Black Sheep.” But sadly, her version of the song was left off the original Scott Pilgrim soundtrack. However, fans have never stopped demanding its release. Until recently, the only available version was a clip on YouTube that currently has over 40 million views. This past month, director Edgar Wright answered the call. The song is now available on all streaming services.

However, back to “She Said.” While aughts-aesthetic, pop song definitely features Larson’s singing chops, it just feels like it’s from a whole different timeline. If you look at her career, you might say we have a bit of a Brie Larson multiverse. One where she could have been the next Avril Lavigne. Or perhaps, she could have been a fitness trainer (have you seen her lift a Jeep?) 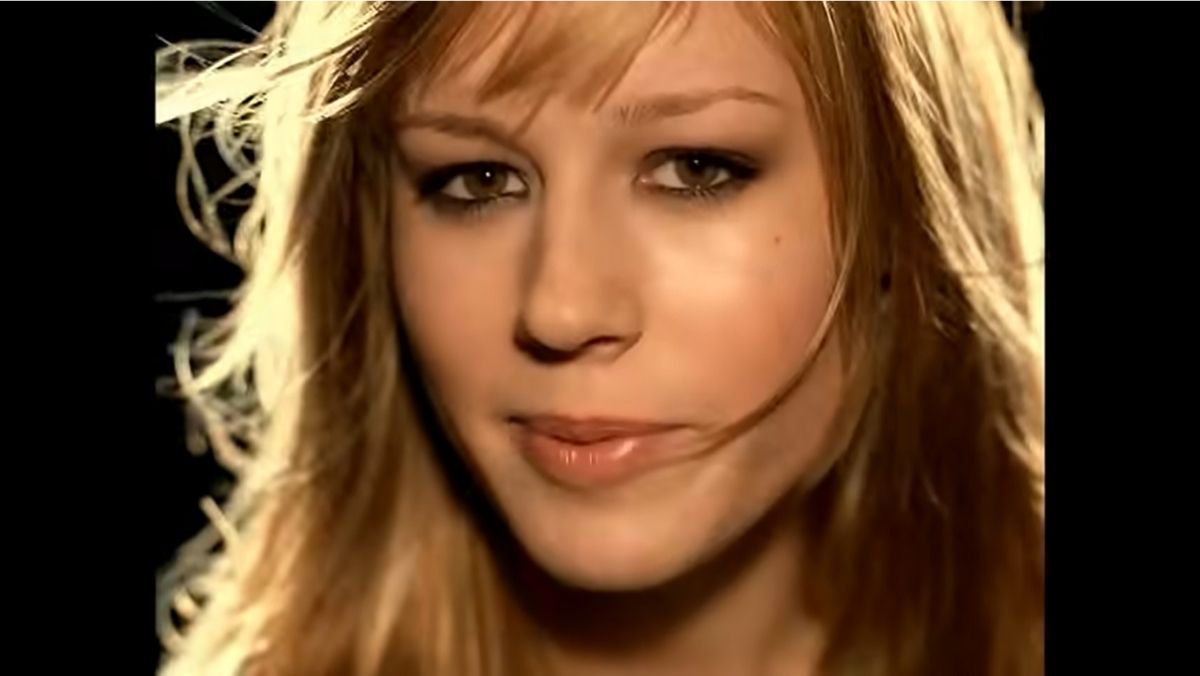 The fact is this, Brie Larson is just a very talented person. We are just grateful to have her exist. And we should count ourselves lucky that we have been able to watch her evolution into stardom. Pop career included.