by Dan Casey
You may want to put down a pillow because your jaw is likely about to hit the floor.

Brian K. Vaughan, the creative force behind Y: The Last Man, Paper Girls, Saga, and so much more, is officially writing the a live-action Gundam movie for Legendary, based on the mega-popular anime series. While this isn’t Legendary’s first foray into the world of gigantic robots or adapting fan-favorite anime into feature films, it comes on the cusp of Mobile Suit Gundam‘s 40th anniversary and marks the first time the franchise has ever made the leap to a live-action feature film. 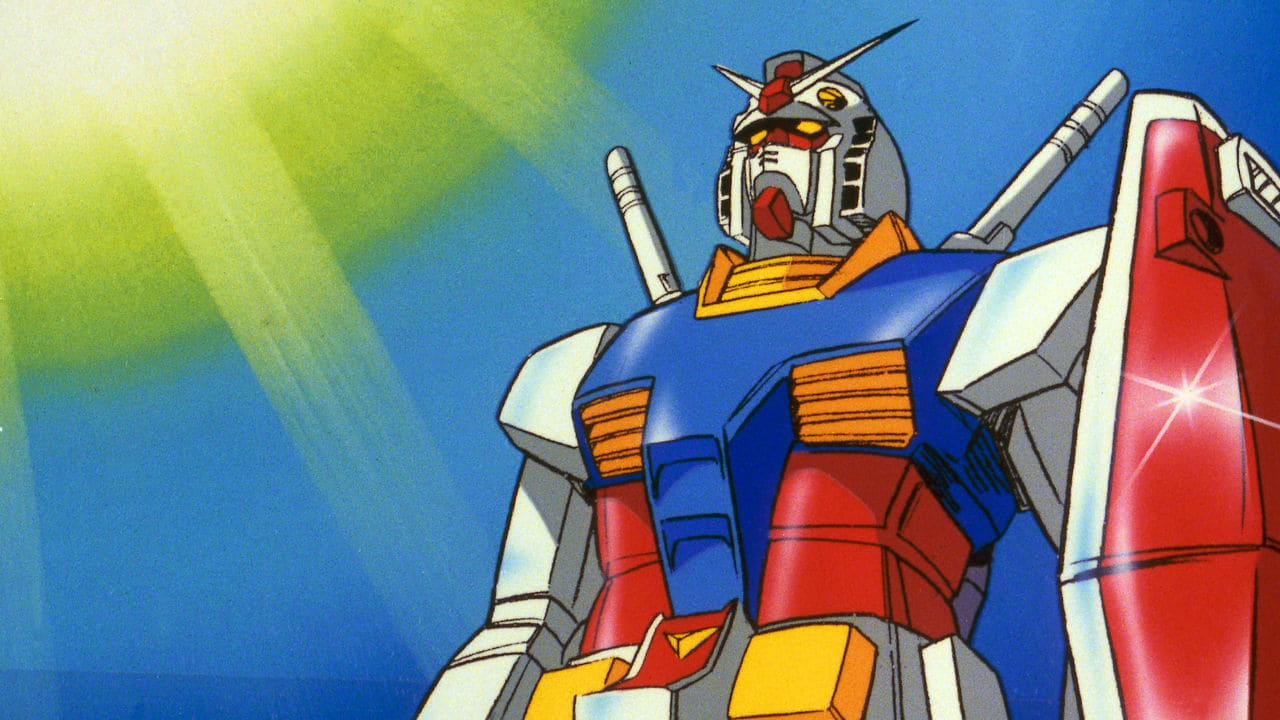 Vaughan, who recently signed a deal with Legendary to produce film and television versions of several of his creator-owned comics, as well as other original projects, will both write the screenplay and serve as executive producer on the project. The massively popular mecha anime was created in 1979 and originally focused on a war for independence between two factions, the Principality of Zeon and the Earth Federation, which was naturally waged with massive mechanized robots known as Mobile Suits.

While the series initially debuted to poor ratings, its popularity skyrocketed through a combination of reruns, theatrical releases of the original anime, and the production of model-building kits known as “Gunpla.” Since its debut, Gundam has spawned dozens of TV series, feature films, video games, and other tie-ins, usually with increasingly obtuse and head-scratching titles. Not only is the series considered responsible for revolutionizing the mecha genre and innovating robot design, but it also showcased the very human costs of war and the effects the grueling conflict had on those forced to pilot these massive instruments of destruction. 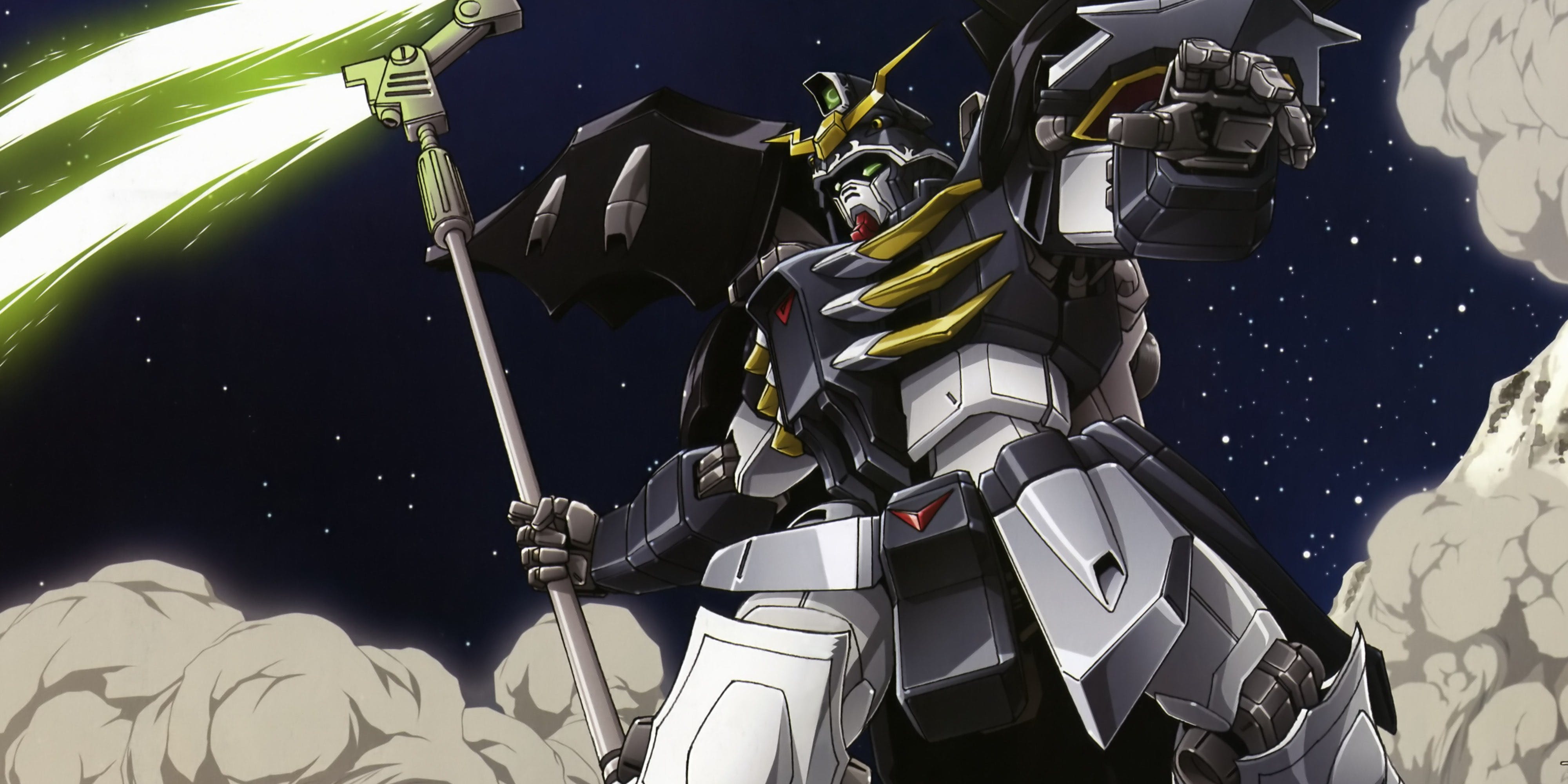 Mobile Suit Gundam Wing is arguably the most popular Gundam series in the United States and it seems like the natural choice for a feature film adaptation, but the storyline is being kept under wraps for now. The original series takes place during the Universal Century, a period where overpopulation and rapid human expansion led mankind to settle off-world in colonies across the galaxy. Tensions arose between those living in the offworld colonies and the people living on Earth, who ruled over the colonies with an iron fist; those tensions erupted into an all-out war. Honestly, though, as long as they don’t adapt Gundam SEED, we’ll be fine. Just ask any Gundam fan and they’ll tell you why.

If nothing else, it’s bound to be more successful than the aborted attempt to make a live-action Gundam movie back in 1983.

We’ll keep you updated as we learn more. In the meantime, it’s time to start stocking up on Gunpla so I’m ready when the time comes.