It’s official! Cate Blanchett will portray Lilith in Eli Roth’s Borderlands movie (via The Hollywood Reporter). Lionsgate confirmed the news on Thursday and released a statement from Roth. He said, “I’m so lucky to have the amazing Cate Blanchett starring in Borderlands. We had the most incredible collaboration together on The House with a Clock in Its Walls, and I believe there’s nothing she can’t do. From drama to comedy and now action, Cate makes every scene sing. Working with her is truly a director’s dream come true, and I feel so fortunate that I get to do it again on an even bigger scale. Everyone brings their A-game to work with Cate, and I know together we’re going to create another iconic character in her already storied career.”

Cate Blanchett is evidently at the top of the list to star in Lionsgate’s Borderlands movie. The news comes from a report by Variety; the Oscar winner could take on the role of Lilith, one of the original video game’s playable characters. In Borderlands, Lilith is a Siren with the ability to “Phasewalk,” slipping in and out of reality and unleashing a devastating blast of energy. While Lionsgate declined to comment on the casting, Variety says a deal has yet to be signed.

Back in February, Lionsgate announced that Eli Roth would direct the adaptation. Roth previously worked with Blanchett on 2018’s The House with a Clock in Its Walls. Gearbox Software’s Randy Pitchford and Strauss Zelnick, CEO of publisher Take-Two, are executive producers on the project. Ari Arad, Avi Arad, and Erik Peig are producing. 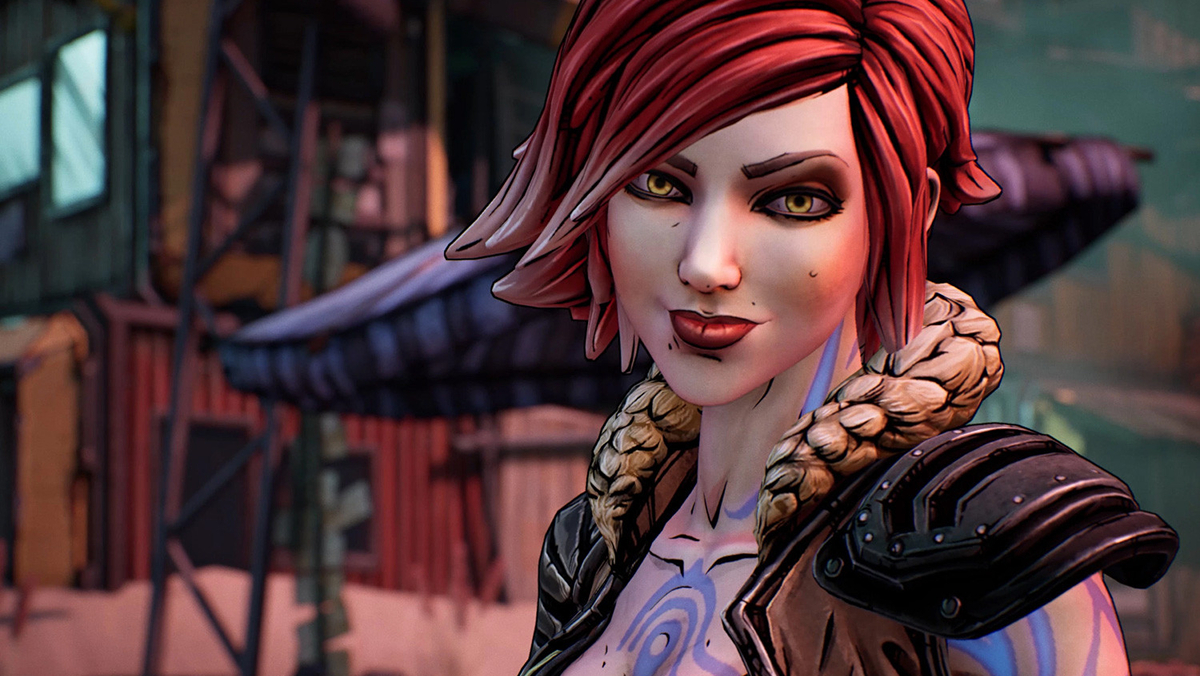 Emmy-winning screenwriter Craig Mazin wrote the latest draft of the script. Mazin’s credits include Scary Movie 3, The Hangover Part II, Identity Thief, Chernobyl, and the upcoming HBO adaptation of The Last of Us.

“I’m so excited to dive into the world of Borderlands, and I could not be doing it with a better script, producing team, and studio,” Roth said in a statement. “I have a long, successful history with Lionsgate—I feel like we have grown up together, and that everything in my directing career has led to a project of this scale and ambition.”

“With Eli’s vision and Craig’s screenplay, we believe we have cracked the code on bringing the anarchic world of Borderlands to the big screen in a big way that will be a fresh, compelling, and cinematic event for moviegoers and fans of the game,” said Lionsgate president Nathan Kahane.