Blood Concrete Could Be Used to Build Dwellings on Mars - Nerdist

Blood Concrete Could Be Used to Build Dwellings on Mars

You may not be able to get blood from stone. But now, getting stone from blood is a real possibility… At least on Mars. New research published in Materials Today Bio suggests an unlikely source for building materials on Mars: astronauts’ blood. We admit, this sounds like the beginning of a horror movie about to go very wrong. But actually, blood concrete is very practical. On Mars, there is a real scarcity of materials. It’s no walk in the park to sustain life on Mars, even just for exploration. Every possible resource counts.

Transporting even a single brick to Mars costs nearly two million dollars. This means that future Mars denizens will not be able to bring materials with them from Earth. This includes materials needed to create dwellings and other structures. However, in a story that we first saw on Gizmodo, scientists think they may have found an answer to this conundrum. 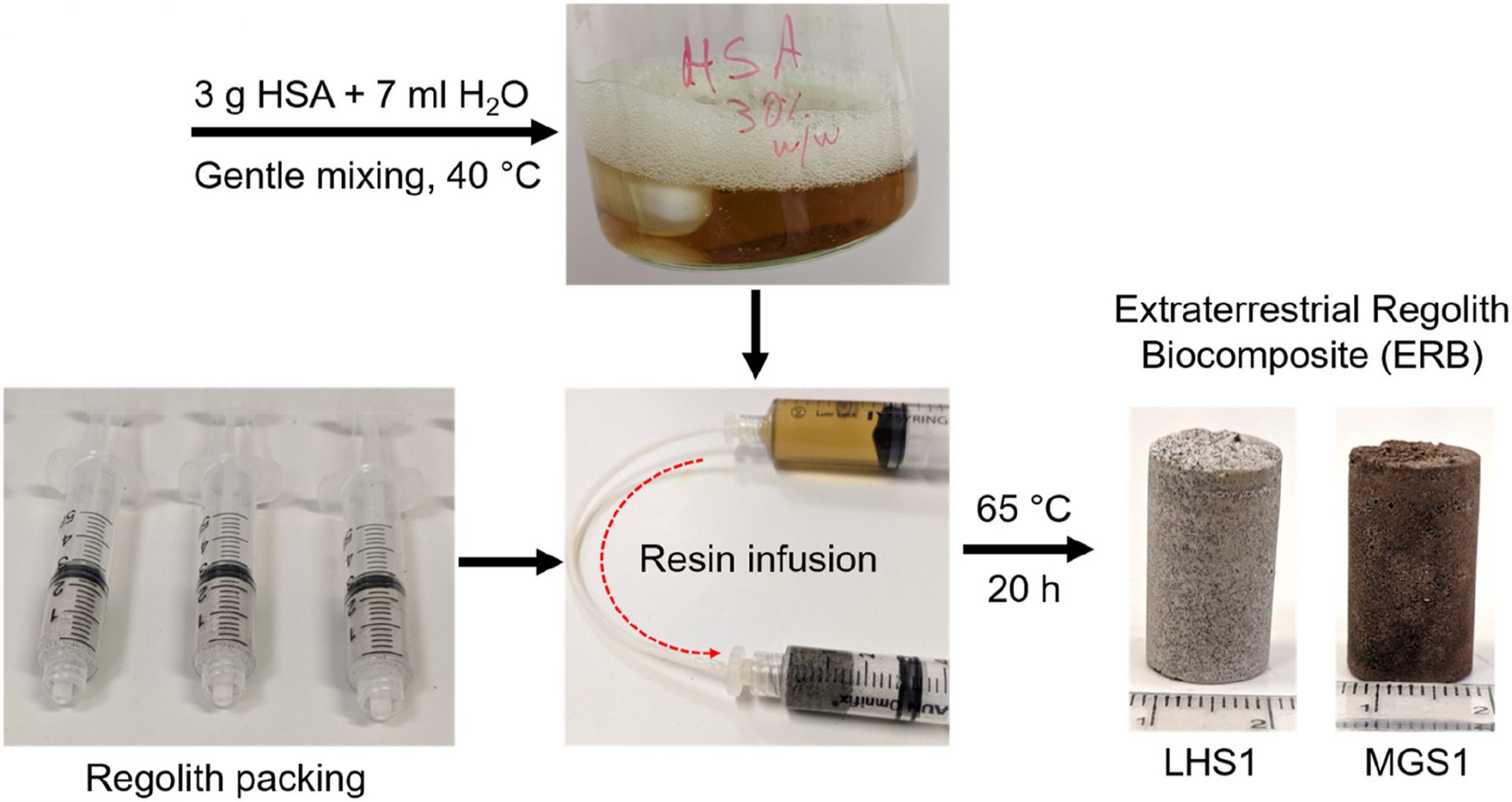 In new research, scientists concluded that a common protein found in blood plasma could combine with a compound found in urine, tears, or sweat. Together this concoction could glue together Mars or Moon dust. When mixed with regolith (Martian soil), the resulting material became as tough as concrete. In some cases, it became even tougher. The blood-concrete material has been named AstroCrete. 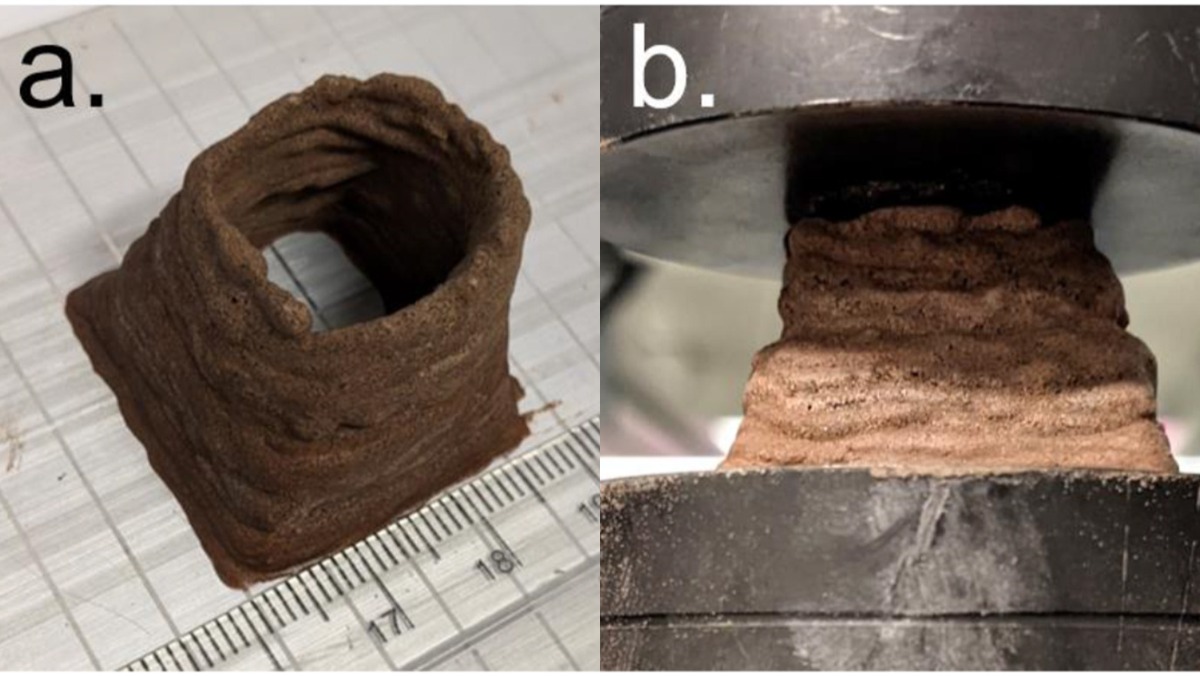 The study shares, “We found that ERBs comprised of nothing but simulated moon or Mars regolith, HSA and water could have ultimate compressive strengths (UCSs) as high as 25.0 MPa.” This compressive strength is comparable to that of concrete. Then, the introduction of urea into the substance made it nearly 300% stronger. And it beat out concrete in compressive strength. At least, that’s what has happened in simulations. What will happen on real Martian soil is still a question mark.

Still, the results are promising. Scientists believe that with a rigorous protocol in place, the idea is sustainable with a typical crew. And that crew members could produce enough AstroCrete to create a livable habitat.

As far as advantages go, AstroCrete does not require more equipment. It also doesn’t increase any demands on the astronauts creating it or run the risk of component failure. Finally, it can be 3D printed into desirable shapes. Though there’s a ways for science to go before they are a sure thing, blood concrete is starting to sound pretty good after all.