This Visualization Shows the Rise and Fall of Blockbuster Video - Nerdist

This Visualization Shows the Rise and Fall of Blockbuster Video

Once upon a time, not really all that long ago, the Blockbuster Video rental chain ruled America. From coast to coast, the Blockbuster store sign was as ubiquitous as McDonald’s golden arches. Then, everything changed. The combination of Netflix and Redbox essentially killed the classic video store model, and Blockbuster’s days were numbered. Just like that, the retail giant that changed how we watched movies all but totally vanished. 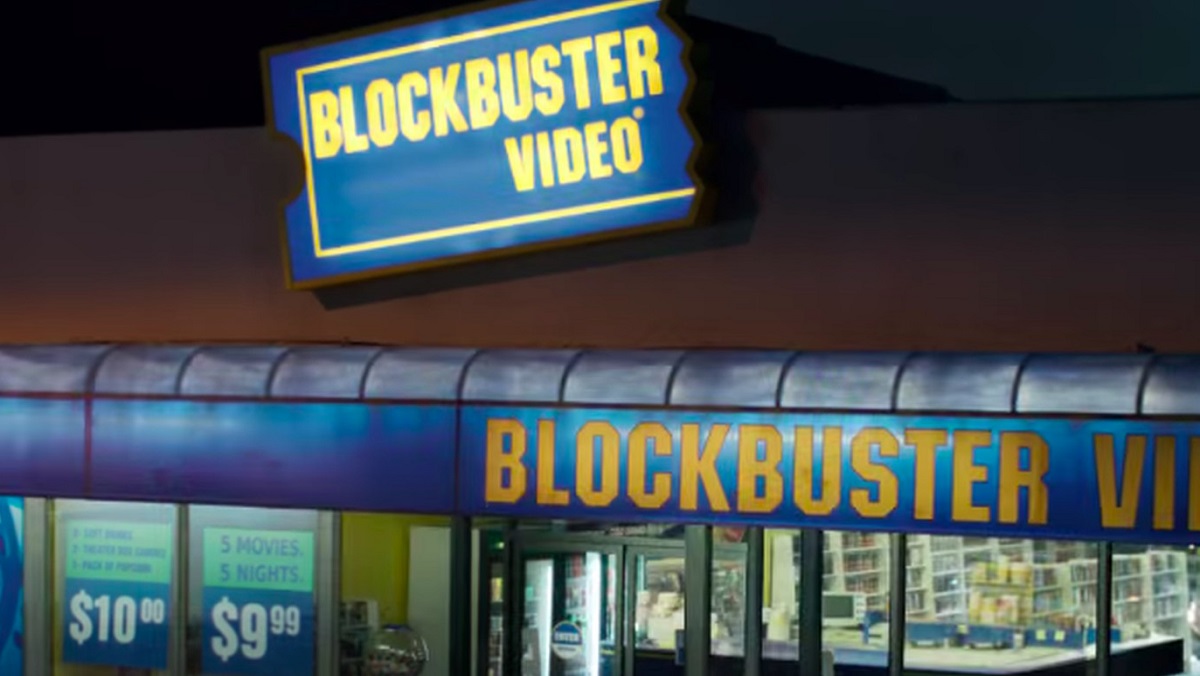 Thanks to Geekologie, however, we’ve come across a video that illustrates the rise and fall of Blockbuster Video, in a fashion that looks eerily like the spread of an infection. You can watch the full video below:

This visualization from V1 Analytics shows how Blockbuster Video store locations began to spread like wildfire starting from the company’s inception in 1986. Before that, most video stores were mom and pop chains with very few franchise stores. But just as McDonald’s and Burger King took the burger joint concept that became popular in post-war America and turned it into a chain, so too did Blockbuster—but with movies.

The chain reached its peak expansion in 2005 with some 5,700 stores spread across the U.S. (its peak was 9,000 globally). Then Blockbuster’s competitors put a dent in their business model soon after. The final nail in the coffin was the rise of Neflix streaming. Now, there is but one lonely Blockbuster store left in Bend, Oregon. For those of us who frequented Blockbuster Video nearly every weekend (or even worked there, as I once did), it is still surreal to see the once mighty chain go the way of the dinosaur.

Of course, both streaming and Blu-ray are highly superior to the VHS tapes we might be nostalgic for today. That is without question. But there was something about walking through the store aisles and renting a movie based on its kooky box art that can never be replicated by scrolling through a streaming service’s interface. And for that reason alone, Blockbuster Video will always have a place in many of our hearts.