Behold, Black ‘Superionic Ice’ Is the Latest Phase of Matter

Most of us are familiar with water in three forms: as a vapor, a liquid, or a cold, opaque hunk you clink into your drink. But water actually exhibits numerous phases of existence depending on its surrounding temperature and pressure. Now, a team of scientists at the Argonne National Laboratory in Illinois has discovered confirmatory evidence for water’s 18th phase. One in which H20 is technically ice, but is hot and black rather than cold and opaque.

Design Taxi reported on the discovery of the evidence of this rare phase of water, which the team of scientists from the University of Chicago and the Carnegie Institution for Science outlined in a recent paper published in the journal Nature Physics. Previously this 18th phase of water, which scientists refer to as “superionic ice,” had only appeared for a brief moment in the lab; offering a tantalizing glimpse of the unique form of matter. In this new experiment, however, the UChicago and Carnegie scientists were able to consistently create, sustain, and examine the ice. 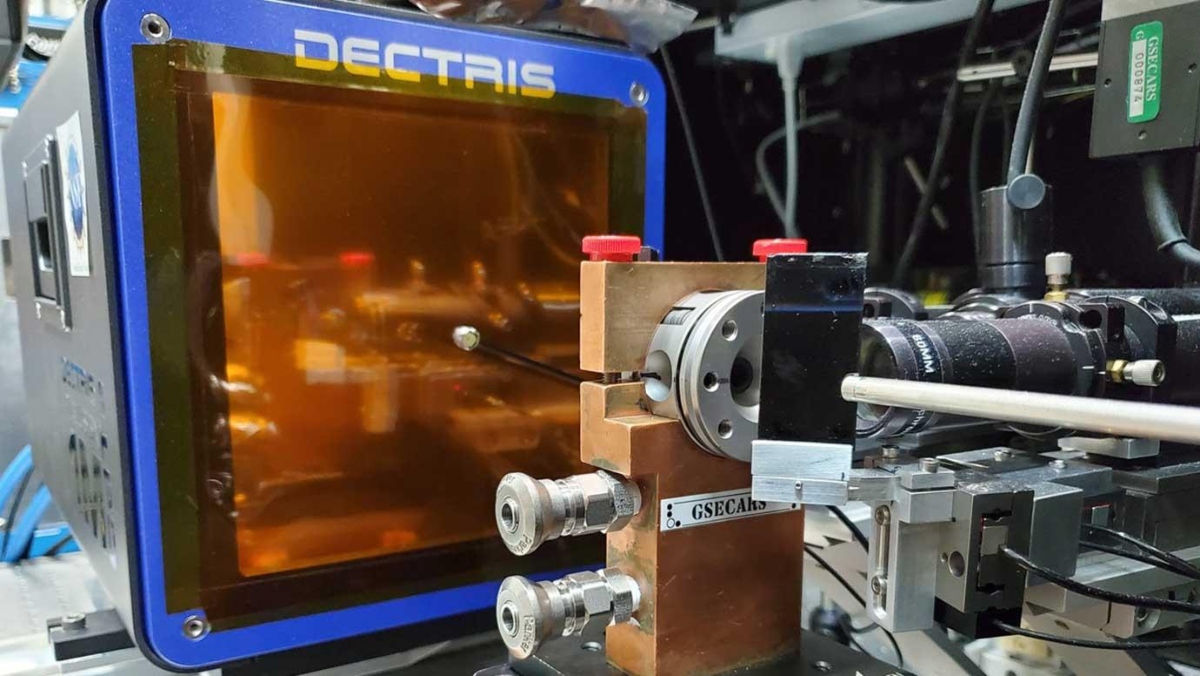 “It was a surprise—everyone thought this phase wouldn’t appear until you are at much higher pressures than where we first [found] it” Vitali Prakapenka, paper co-author and University of Chicago research professor, said in a UChicago press release. “But we were able to very accurately map the properties of this new ice, which constitutes a new phase of matter, thanks to several powerful tools,” the scientist added.

As for what this superionic ice is exactly? Prakapenka said in the press release that people should imagine a cube with a lattice of oxygen atoms at its corners, connected by hydrogen atoms. In this phase, the lattice expands, allowing the hydrogen atoms to move around without breaking apart the overall solid structure. (Hence the heat.) “It’s kind of like a solid oxygen lattice sitting in an ocean of floating hydrogen atoms,” Prakapenka added. A theoretical visualization of this phase is in the unrelated GIF above.

As Prakapenka et al. note, this superionic ice subsequently becomes less dense than the kind with which we’re familiar. It also grows significantly darker because it interacts differently with lightwaves, absorbing more of them. And while this may seem utterly foreign to we earthlings, this water phase may be common inside other planets where extreme temperatures and pressures allow for its existence. Thanks to its uniquely high conductivity, this water phase may even help planets form magnetic fields; a key environmental facet that allows for the blossoming of life as we know it.