BLACK CHRISTMAS Is Getting A Lady-Fueled Reboot At Blumhouse - Nerdist

BLACK CHRISTMAS Is Getting A Lady-Fueled Reboot At Blumhouse

Blumhouse is killing it these days. The horror studio released Jordan Peele’s Oscar-winning Get Out and last year’s insanely successful Halloween reboot, among other low-budget, critically acclaimed horror offerings. Led by Jason Blum, they clearly know what they’re doing, and have been responsible for some of the most exciting horror moments in recent memory. That’s why, instead of hesitation, we are fully stoked about their latest announcement: That the studio will produce a reboot of Black Christmas, the 1974 Canadian slasher film that might just be the best of its subgenre.

The new iteration of Black Christmas will be helmed by director Sophia Takal, an actress turned director whose 2016 film Always Shine was one of the best hidden gems of its respective year. Takal co-wrote the script with April Wolfe. The film is set to star Imogen Poots, Aleyse Shannon, Brittany O’Grady, and Caleb Eberhardt. 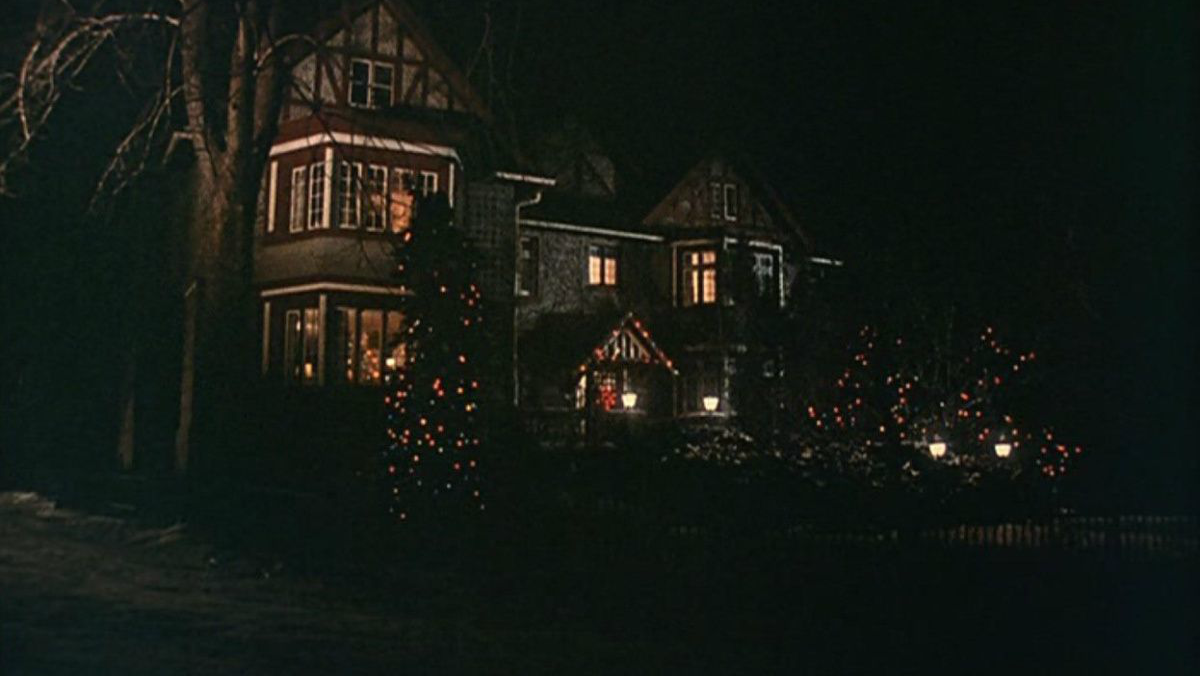 The original Black Christmas predates some of the more well-known slasher flicks that would come next, including Halloween, Friday the 13th, and A Nightmare on Elm Street; without it, those films might not exist. Halloween is especially indebted to the film, as it’s another holiday-set film, one that John Carpenter is said to have used as a blueprint.

For those unfamiliar, the plot takes place during the Christmas season, when a sorority house receives disturbing phone calls from a mysterious man, who may or may not be somewhere inside. The simple premise gave way to classic scares, including one notorious shot of the killer’s haunting eye.

Black Christmas was previously rebooted in 2006. No word on if this one will be a straight-up remake like that version, a direct sequel in the vein of last year’s Jaime Lee Curtis-starring Halloween, or something entirely new. Either way, knowing that a team of women are behind this one has us frothing at the mouth. We can’t wait for Black Christmas to scare our pants off, when in theaters this December 13.