The Smithsonian Channel has just posted a glimpse of the cornucopia of prehistoric bird fossils embedded in the lush Liaoning Province of China. And the sight is jaw-dropping. Liaoning, which is a day’s drive from Beijing, is home to countless well-preserved feathered dinosaur fossils. And they show how many strange fits and starts life went through as it transformed from dinosaur into bird.

The Smithsonian Channel recently posted the clip to its YouTube channel. The clip is from the organization’s Paramount+ series, and offers a stellar summary of Liaoning and its fossils.

In the video, Jingmai O’Connor, a professor at the Beijing Institute of Vertebrate Paleontology and Paleoanthropology, offers an overview of Liaoning’s bird fossils. The professor notes that there’s a massive array of prehistoric avian species at the site. Their fossils are so well-intact, they sometimes even still have some soft tissues. 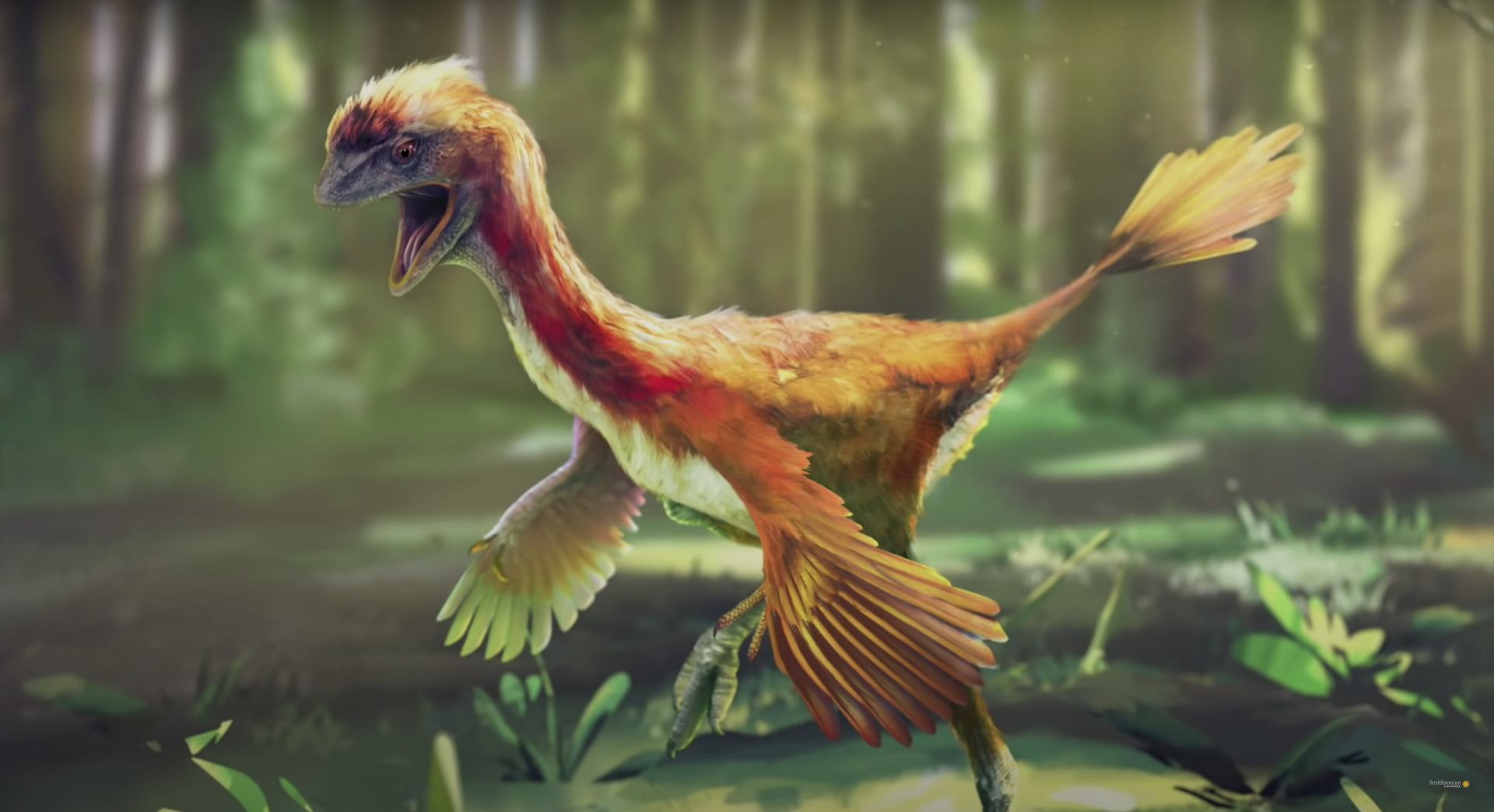 “[W]hat we’ve learned from this huge diversity of fossils is that these features we associate with modern birds actually evolved multiple times,” O’Connor notes in the video. “There’s a common perception that evolution proceeds in a very linear fashion,” says Hans Dieter Sues off the Natural Museum of History. “But actually, the many bird features were gradually acquired [and] there were a lot of dead-ends.”

The dead-ends from 130 million years ago, however, are still fascinating. For a (relatively) brief time, for example, there was Caudipteryx—a small feathered dinosaur that had wings but couldn’t fly. (Caudipteryx is in the image immediately above.) There were also some species of bird that could fly, but still resembled, in many ways, little dinosaurs. 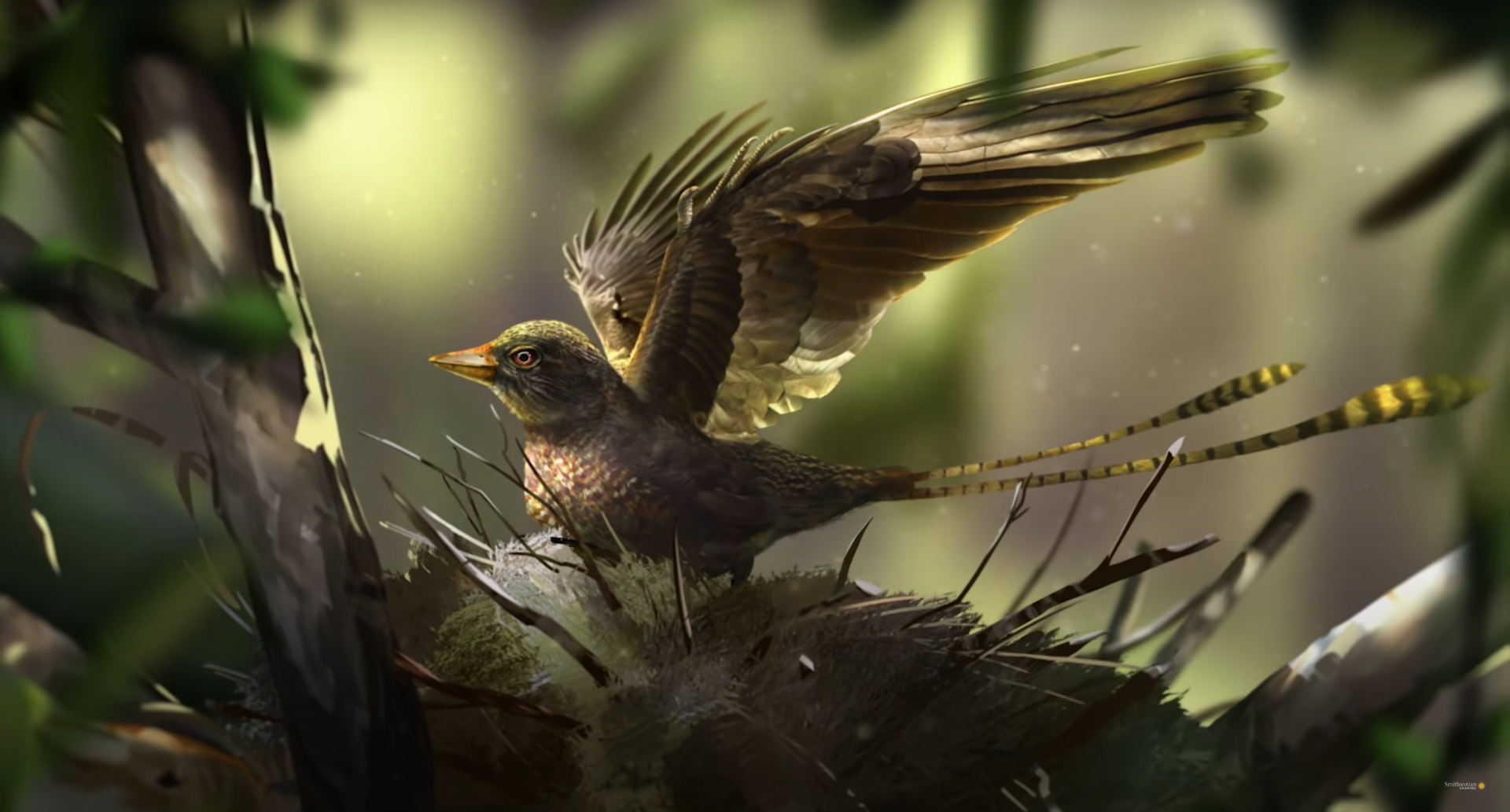 Confuciusornis, a genus of birds that thrived between 125 and 120 million years ago, also left behind fossils in Liaoning. The video notes Confuciusornis was in many ways just like modern birds. Indeed the creature, in the image above, apparently looked just like a tropical bird you’d see today. Which may or may not give you a new appreciate for today’s best aerial hunters.