Billie Eilish is nothing short of a musical sensation. The Los Angeles-raised teenager is a five-time Grammy Award winner with multiple No. 1 singles to her name. Known for her work alongside producer brother Finneas, she creates a mesmerizing, softly sung musical world accented by extreme physical style: clothes inspired by art-pop, with a goth flair, and so many bright, bold colors.

One of Eilish’s biggest inspirations is animator and filmmaker Hayao Miyazaki. In an interview with Vice, she professed her love for the creator and his famous Studio Ghibli works like Spirited Away. Now, she’s wearing that inspiration on her sleeve in the new music video for her song “my future.” The entire video evokes the animation style of Studio Ghibli.

Australian artist Andrew Onorato directed the video, which was brought to life by a team of animators. This is Eilish’s second animated music video after her collaboration with Takeshi Murakami for “you should see me in a crown.” 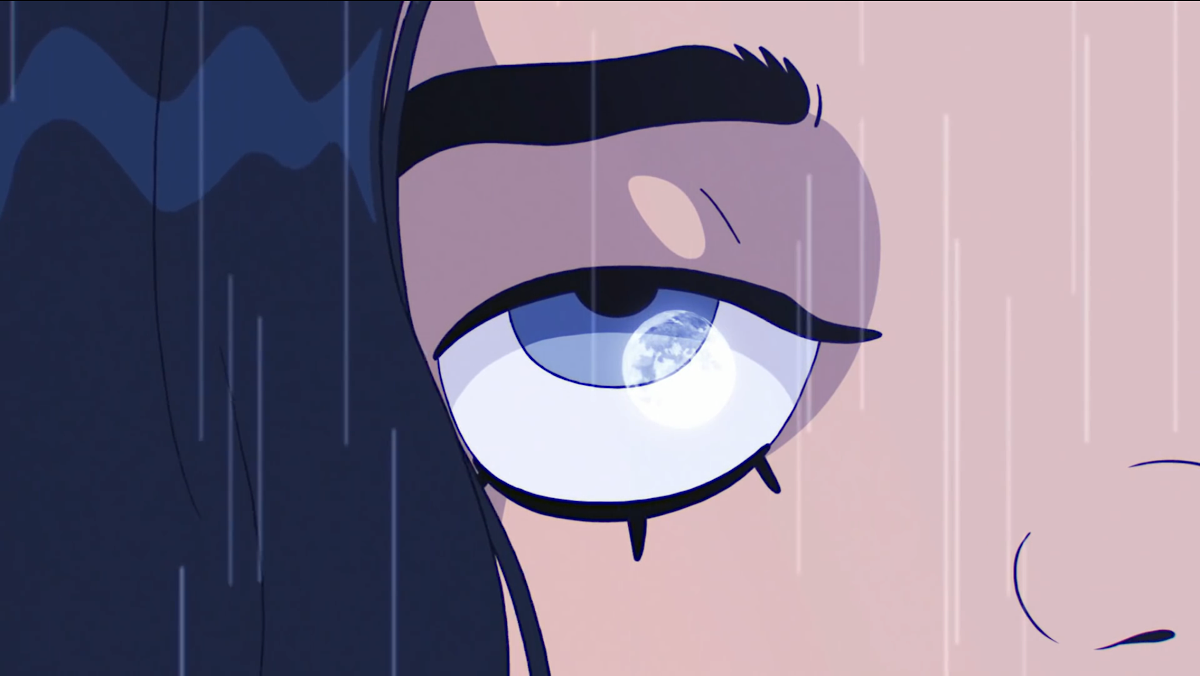 This video is decidedly more dreamy. The peaceful water motifs recall Studio Ghibli films like Princess Mononoke and My Neighbor Totoro. And the explosion of magical realism at the end, where colors and strange plants blossom and send Eilish into the sky, feels like Spirited Away.

“We wrote [“my future”] at the very beginning of quarantine,” Eilish wrote in an email to fans. “It’s a song that’s really really personal and special to me. When we wrote this song, it was exactly where my head was at—hopeful, excited and a crazy amount of self reflection and self growth. But recently it has also taken on a lot of new meaning in the context of what’s happening in the world now. I hope you can all find meaning in it for yourselves.” 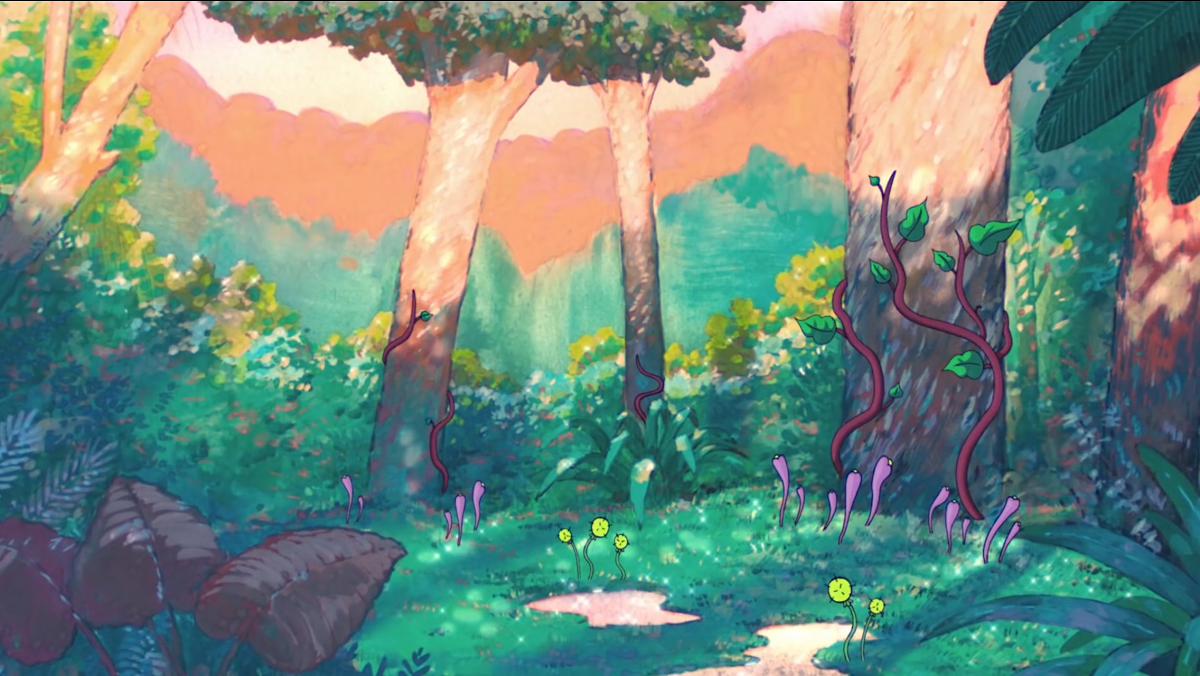 That message of hope is reflected in both the lyrics, about the excitement at meeting our future selves, and the beautiful animation style.