Beetles Can Survive Frog Guts and Their Exit Is Nightmarish - Nerdist

Beetles Can Survive Frog Guts and Their Exit Is Nightmarish

Here’s your gross show for the day, folks: It’s a frog pooping out a live (yes, live!) beetle. And no, this is not some random backyard experiment or miniature David Blaine magic trick. The below video of a frog eating and pooping out a live beetle was, in fact, recorded for science.

Shinji Sugiura, a biologist at Kobe University in Japan performed the above experiment as a part of a study recently published in Current Biology. Sugiura, who spoke with The New York Times about his study, has spent years analyzing strange insect behavior. Including previous studies of other beetles escaping digestive tracts.

“This study is the first to document active prey escape from the vent of a predator and to show that prey may promote predator defecation to hasten escape from inside the predator’s body,” Sugiura says in the study’s summary. Sugiura adds that 90 percent of the beetles fed to frogs in the study survived their gastrointestinal trip. 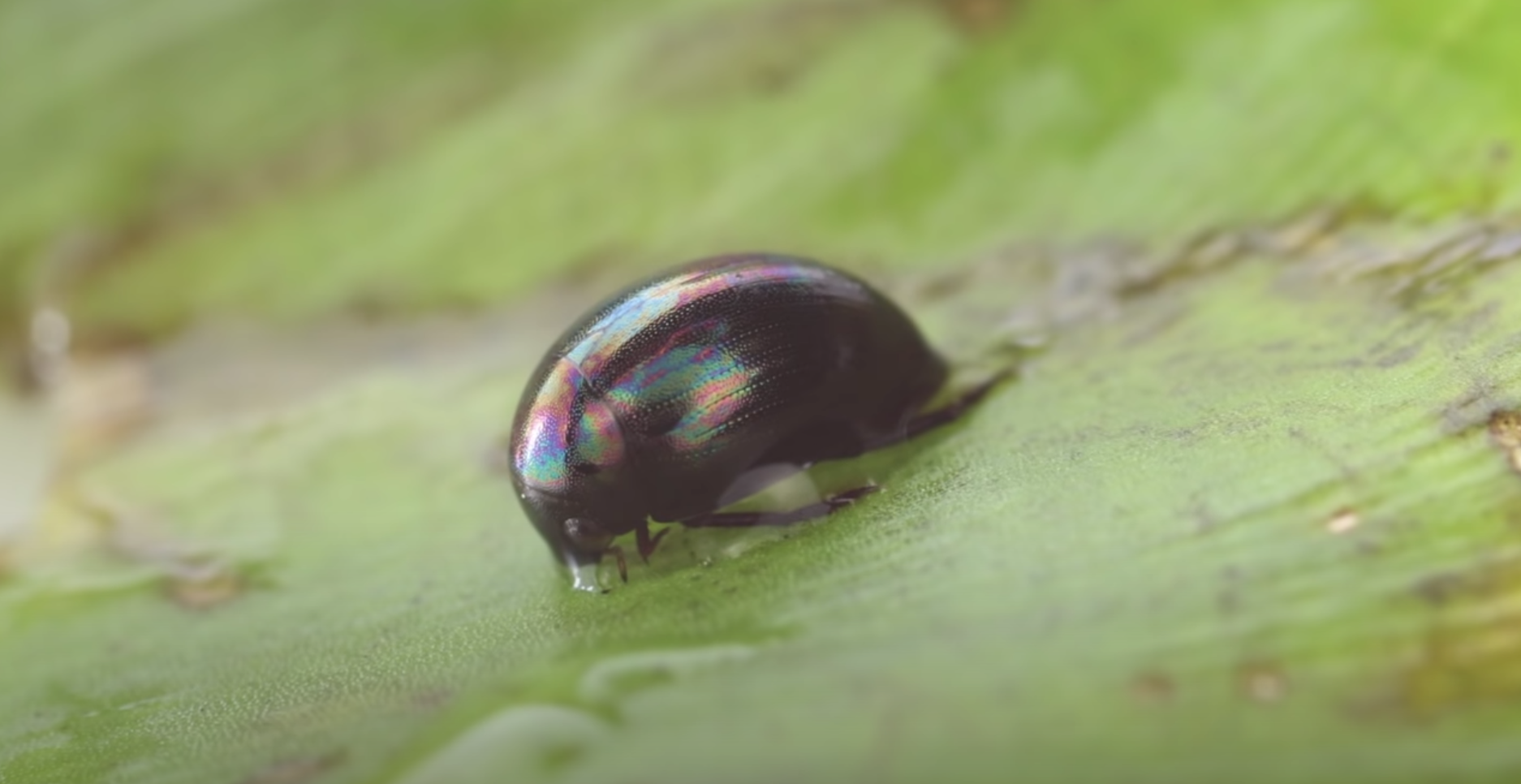 Although he isn’t certain, Sugiura believes that the beetles use their legs to crawl out of the frogs’ digestive tracts. He believes this, in part, because he tied some of the beetle specimens’ legs together before feeding them to the frogs, and those ones didn’t survive. 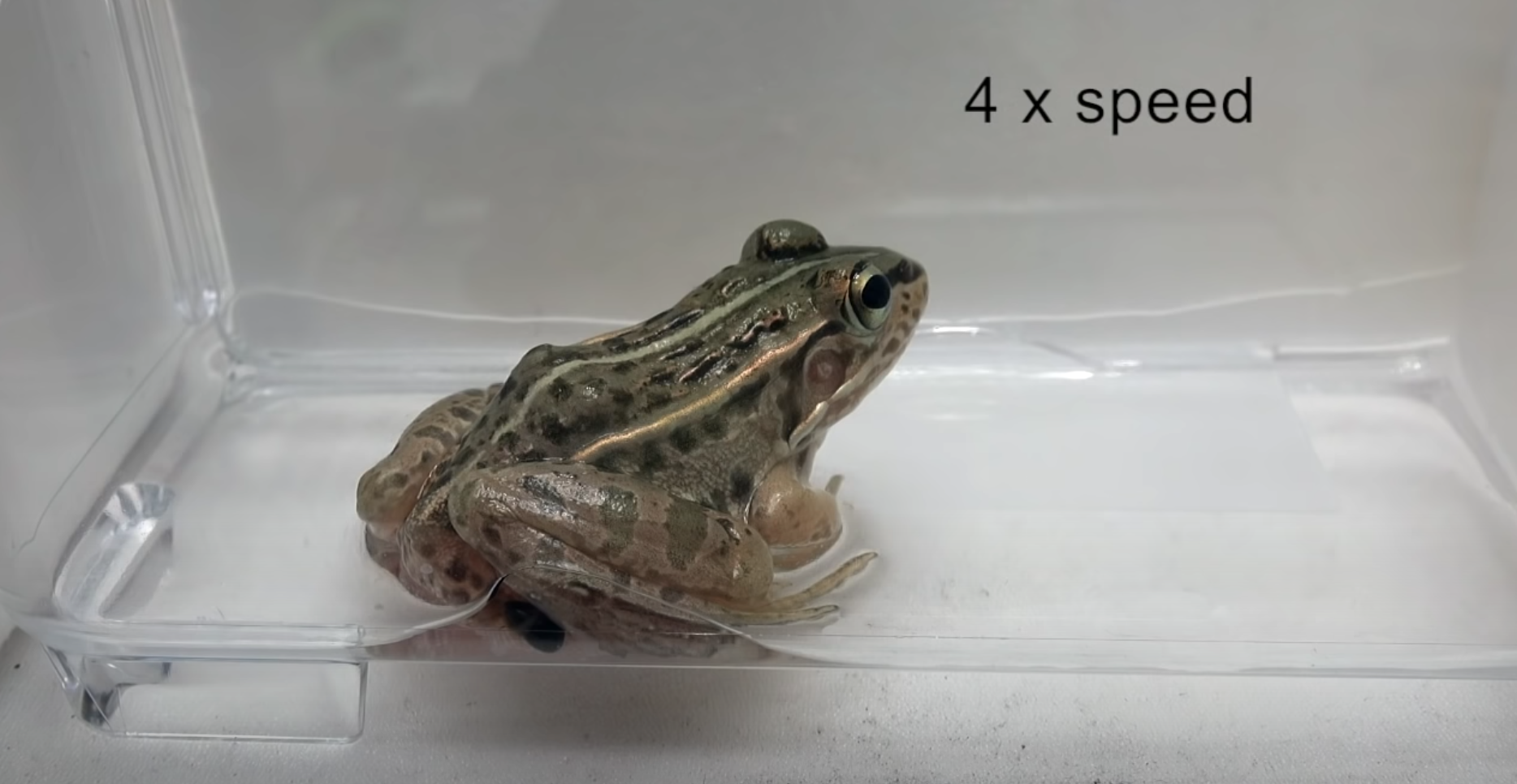 In terms of the actual exit: the beetles opened the frogs’ rear ends by tickling their cloacal sphincters. The frogs would poop the bugs out, and Sugiura says some of them even lived on for months after their literal trip through the belly of the beast.

What do you think about Regimbartia attenuata‘s ability to survive frogs’ digestive tracts? Let’s digest this gross info together in the comments!