NASA Wants You to Design a Toilet for the Moon

America is planning a return to the moon. Only this time it plans on staying a little longer. And when humans live anywhere certain questions must be addressed. Where will they find shelter? How will they get food and water? What rules will they follow? All of those pressing issues and more will need to be addressed before the U.S. goes back to our closest celestial neighbor. But it’s hoping the public will help them deal with one crappy problem. It’s something everybody—everywhere forever—has to deal. How will people poop in space? NASA’s new contest will hopefully come up with a solution, because they’re giving people the opportunity to design a toilet for the moon.

We shit you not. 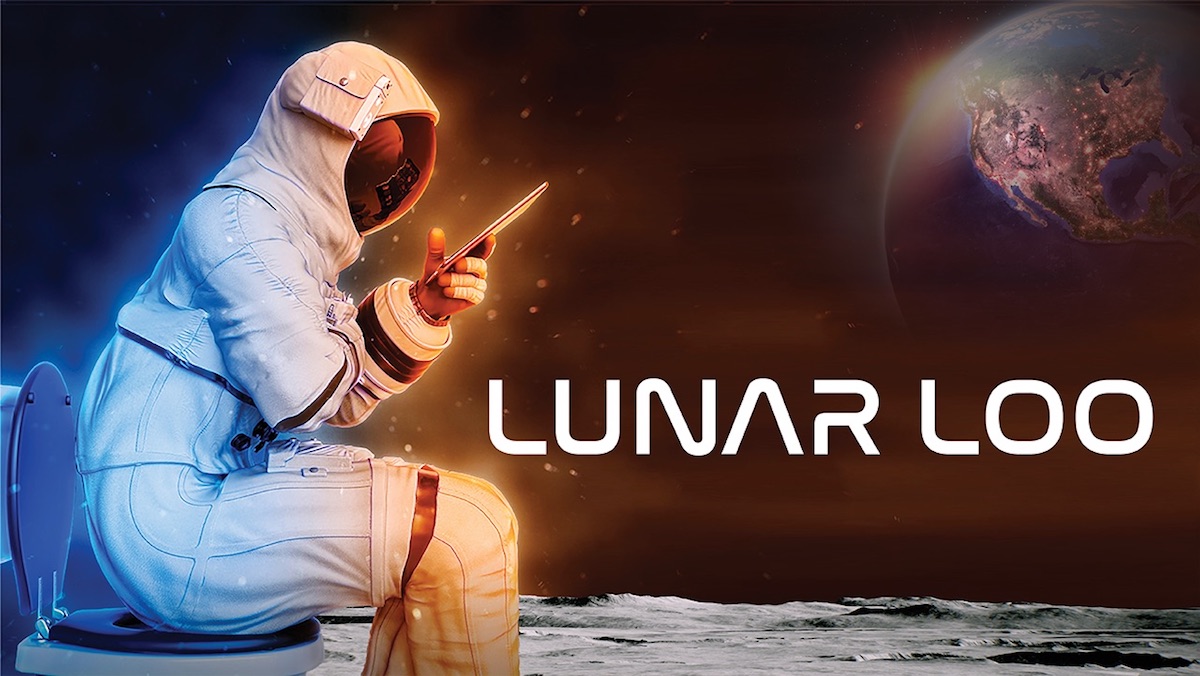 NASA is once again teaming up with HeroX, “a social network for crowdsourcing innovation and human ingenuity,” on a contest to solve mankind’s intergalactic digestive issues. In 2016 they ran a joint “ Space Poop Challenge” to improve the efficiency of human waste collection in astronauts’ spacesuits. This time they’re looking for an entire space toilet that will work in the low gravity of the moon.

HeroX, NASA Tournament Lab (NTL), and NASA’s Human Landing System (HLS) Program have announced the “Lunar Loo” competition. The goal is to develop “a new way for astronauts to urinate and defecate in microgravity and lunar gravity” for the United States’ Artemis program which aims to return astronauts to the moon by 2024. The crowdsourcing challenge “calls on the global community of innovators to provide innovative design concepts for fully capable, low mass toilets that can be used both in space and on the moon.”

The eight-week challenge is open to any individual or team—competitors must be at least 18 years old. There is also a “Junior Challenge” for youngsters.

“Although space toilets already exist and are in use (on the International Space Station, for example), they are designed for microgravity only. NASA is looking for a next-generation device that is smaller, more efficient, and capable of working in both microgravity and lunar gravity. Getting back to the Moon by 2024 is an ambitious goal, and NASA is already working on approaches to miniaturize and streamline the existing toilets. But they also want ideas from people that will approach the problem with a mindset different from traditional aerospace engineering. This challenge hopes to attract radically new and different approaches to the problem of human waste capture and containment. “

The three “most compelling design concepts” will take home part of the contest’s $35,000 prize pool. They’ll also have the “opportunity to talk directly with NASA engineers about their proposed toilet designs.” The top three Junior category entrants “will each receive public recognition and an item of official NASA-logoed material.” That’s not as good as cold, hard cash. But it’s still better than getting crap.

Vegas likely won’t be accepting bets on who will win the contest though. There’s a pretty obvious favorite. 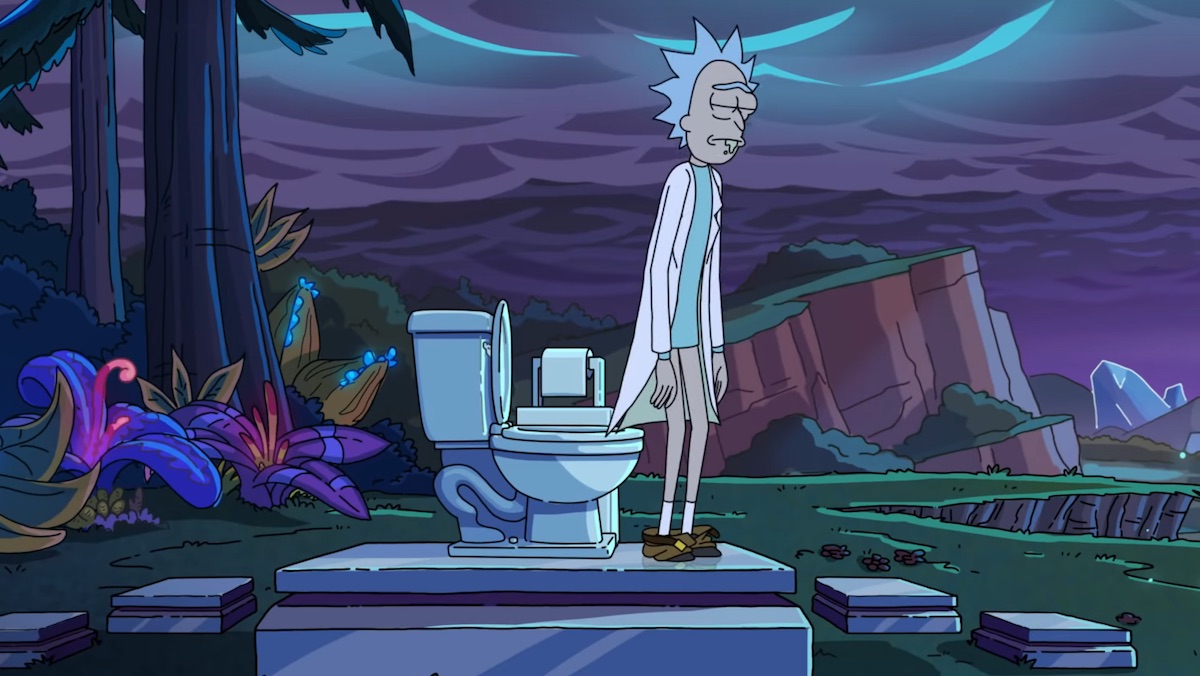 Okay, so maybe Rick Sanchez won’t be entering. But that just means someone else will be King Shit of space. It could be you. That definitely wouldn’t stink.