BEAUTY AND THE BEAST Prequel Series in Development at Disney+ - Nerdist

BEAUTY AND THE BEAST Prequel Series in Development at Disney+

Did you love Disney’s live action Beauty and the Beast remake? Was your favorite part of the sprawling box office smash the chemistry between Luke Evans’ Gaston and Josh Gad’s LeFou? Well, if the answer to either or both of these is yes then you’re in luck. Variety is reporting a prequel series starring the two characters is in the works at Disney’s streaming service. 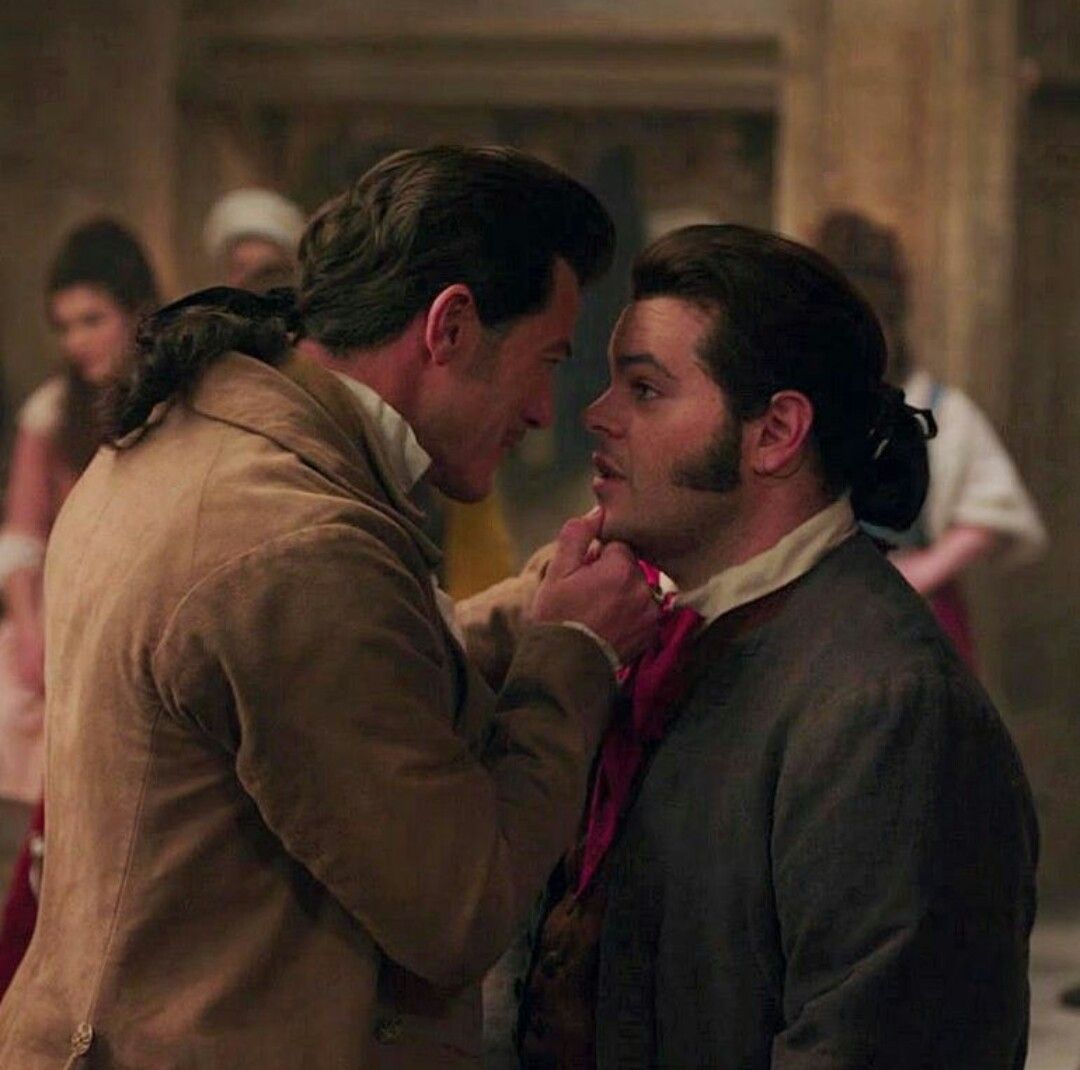 According to Variety, details are scarce. What we do know is that “Evans will star as Gaston with Gad returning as LeFou. The untitled Beauty and the Beast project is in early development. Eddy Kitsis and Adam Horowitz (Once Upon a Time) will co-write and serve as showrunners. The idea is for the show to be a musical like the film. Gad would also serve as co-writer on the project, with he, Horowitz, and Kitsis also executive producing. ABC Signature Studios, where Horowitz and Kitsis are under an overall deal, would produce.”

What could the show be about? Fans certainly talked plenty about the iconic Disney pairing upon the 2017 movie’s release. Director Bill Condon revealed in a now deleted interview with Attitude that LeFou would be Disney‘s first gay character. “LeFou is somebody who on one day wants to be Gaston and on another day wants to kiss Gaston,” director Bill Condon told Attitude. “He’s confused about what he wants. It’s somebody who’s just realizing that he has these feelings. And Josh makes something really subtle and delicious out of it. And that’s what has its payoff at the end, which I don’t want to give away. But it is a nice, exclusively gay moment in a Disney movie.” 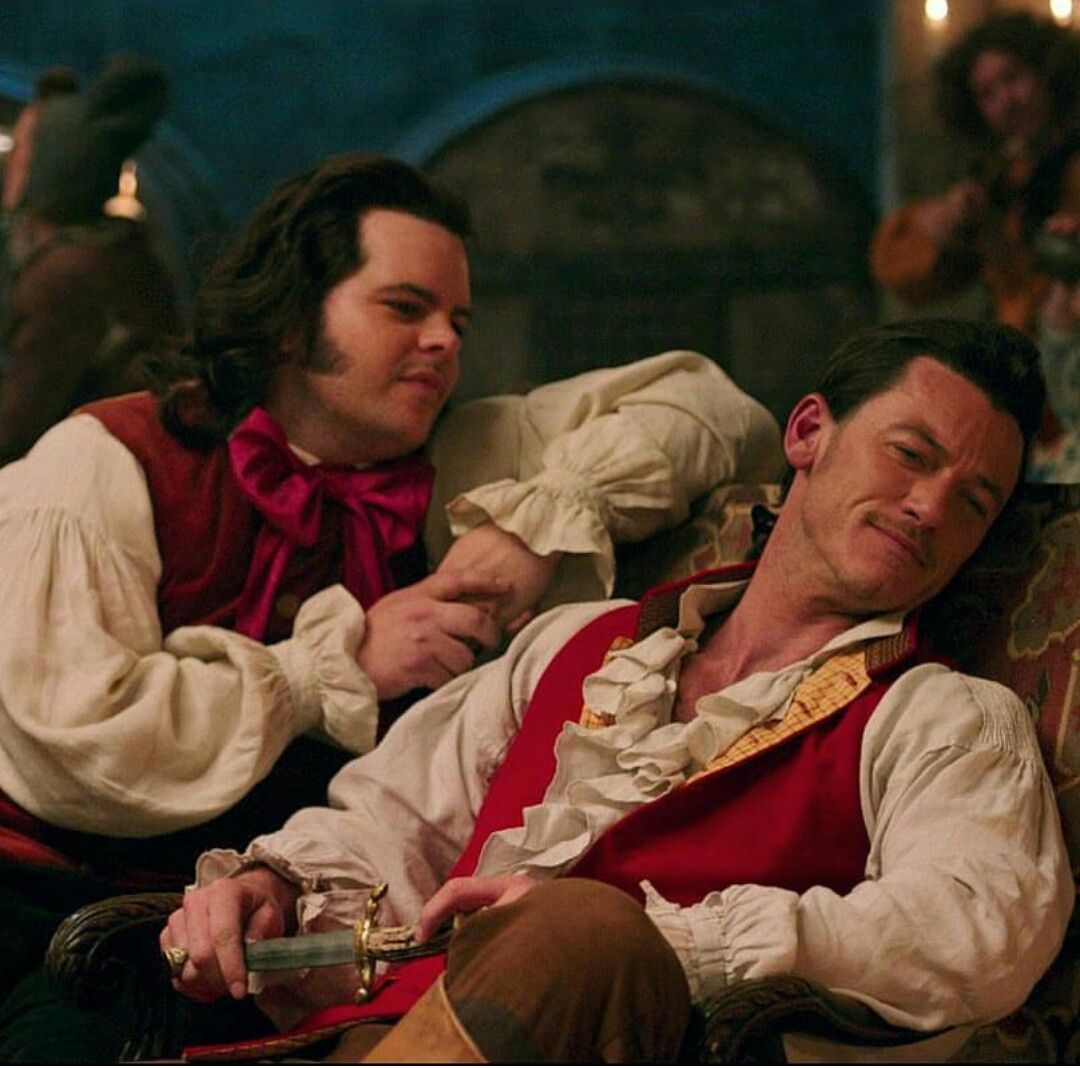 That “exclusively gay” moment in Beauty and the Beast was a blink and you’ll miss it scene. Gad’s LeFou danced with another man in a dance sequence. Not obvious at all. Though it might have seemed small, Gad considered it important. He told Sirius XM it was his idea. “Here’s what we decided—we decided that LeFou’s happy ending would be to dance with another man,” Gad explained whilst promoting Frozen 2. “It was my pitch; that’s how I really wanted the movie to end. I was so amazed they let us do it.”

Outside of his sexuality we don’t know much about LeFou. Even the animated series didn’t provide a ton of info. And back to his sexuality, it’s unlikely a Disney+ show would explore it. We know the streaming service recently moved their Love Simon spinoff series to Hulu under fears it wasn’t “family friendly.” We know Gaston is a hunter. When we first meet the pair in the live action movie they’re returning from a battle. Maybe this show will center on their experiences of war? That doesn’t sound too Disney-ish to us though.

Whatever the framework of this Beauty and the Beast series ends up being, it’s likely it will have a comedic tone with plenty of music, songs, and repressed homoeroticism. We won’t hold our breath for a cameo from Emma Watson. Also of interest: the team behind this concept worked on the recently scrapped Muppets series. That show sounded pretty weird and wonderful, so maybe there’ll be something unexpected in the future of Gaston and LeFou?