Space exploration is majestic, capturing the spirit of curiosity and imagination for anyone who’s looked at the stars and wondered what was above. Last week, we said goodbye to the Opportunity rover on Mars, with NASA declaring their rover’s mission complete. While Opportunity’s batteries died, the spirit of exploration lives on. If you’re looking for games that will let you open your mind as you look into the sky, here are a few recommendations.

Rarely does a firmly middle-weight strategy game resonate so strongly with the gaming community. Terraforming Mars is a rich tableau builder that allows players to explore the concept of settling the great red planet amid turmoil and strategic conflict. 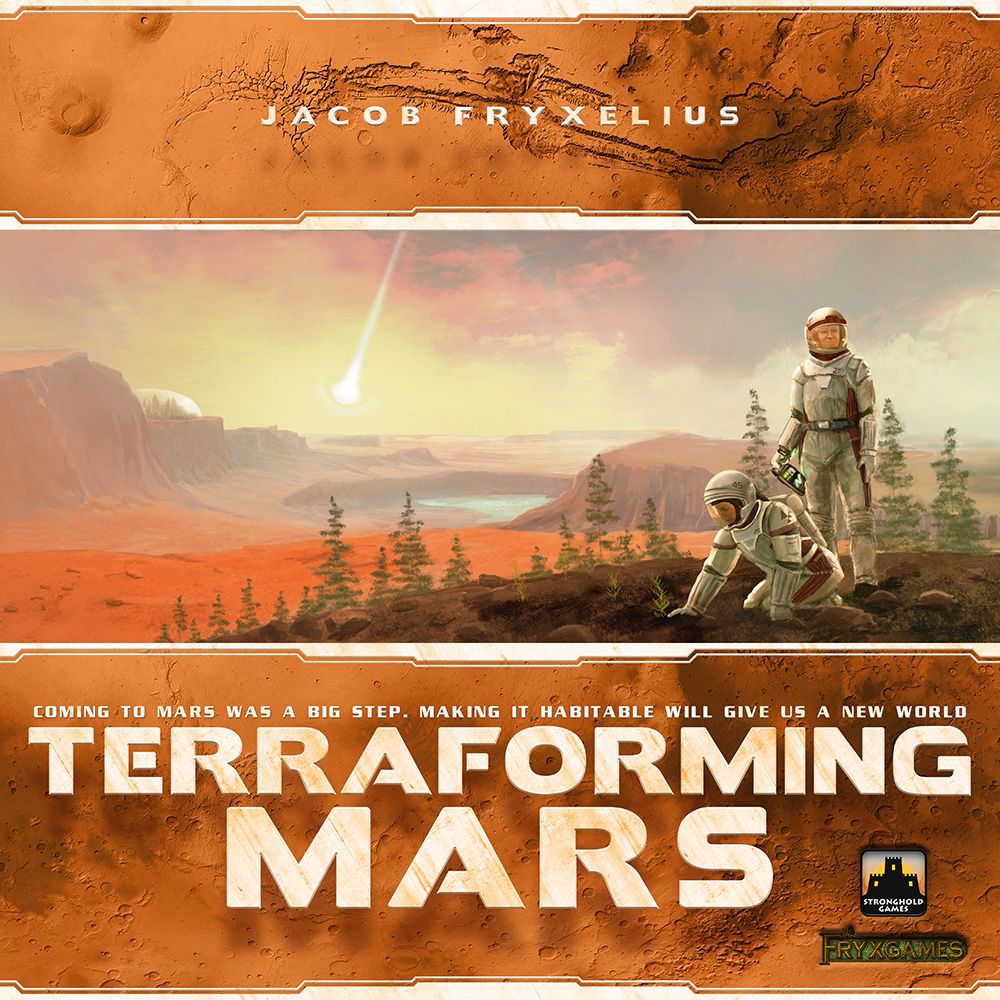 This is a thoughtful game of selecting cards to add to your tableau, each manipulating resources and modifying the planet. It’s a Euro-style design of efficient construction and analyzing the various scoring vectors, but it’s one full of such a strong bevy of options that it immediately beckons for multiple plays and a deep examination. It’s the type of game that infects your noodle and has you itching for more.

Originally released in 2016, its massive success has led to several expansions and a continued appreciation. This game has never left the hype train and you can still see it occupying tables and spreading its gangly limbs across the endless frontier. 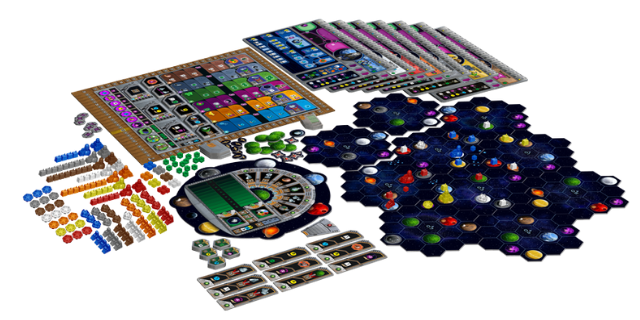 This design is most notable for being a re-working and successor to the oft-hyped Terra Mystica. While the predecessor was a fantasy game of settling and reforming a vast region of mutable dirt, the sequel is a science fiction endeavor of spreading out and reforming entire planets in your desired image.

One of the primary hooks is the inclusion of 14 distinct factions each offering unique playstyles and considerations. Everything feels wide open and ready to be explored, awaiting the player’s critical oversight.

This release arrived with a fair amount of pomp due to the success of Terra Mystica, but it was able to live up to its promise and capture both an existing and new generation of fans through its heavy and strategically compelling gameplay. This is the most dense game on the list and a fairly tough nut to crack for those riding the lighter fare of the hobby, yet it’s a very rewarding and enveloping experience from start to finish. 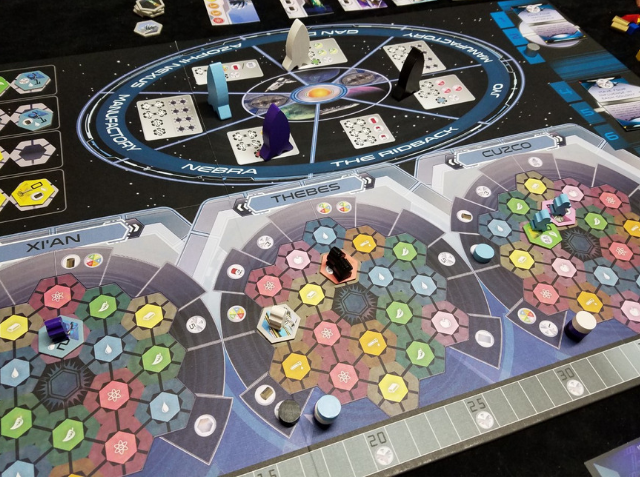 This is the youngest star in this group, a newcomer to the scene and one arriving with a bit of fight. Beta Colony has players fleeing their home-world and taking refuge in the far flung stars. You seek to rebuild your shelter and start life anew. It’s a game of constructing colonies and fabricating a future.

The hook here is the rondel at the heart of the design. Players spend a pair of dice to move along the action loop and trigger a benefit. Which of your dice you use to move and which you use to trigger the associated action provides a simple yet contemplative challenge. The process feels vaguely reminiscent of the classic Troyes as it captures that puzzle-y action system in a more streamlined package.

Beta Colony is the lightest member of this trio although it’s certainly not a gateway game. It still presents much strategic meat to chew through and a bevy of options to analyze. Variability is smartly presented with randomized short-term goals, each offering several vectors to achieve points.

This may not have the fanfare or pedigree of the previous two, but it’s a very solid design that’s flying under the proverbial stellar radar.