Badass Mothers - These 5 Anime Are Perfect For Mother's Day - Nerdist

Badass Mothers — These 5 Anime Are Perfect For Mother’s Day

Nothing celebrates Mothers–and what Mom would approve of–better than a block of over-the-top ‘toons that typically air at 2 AM. From fashionable felons to scantily-clad sailors to massive mutant mechs, the ladies in this list show how role models for motherhood can be found in every corner of the imagination. Some selections are unconventional mommies. Other are shows that simply revolve around the concept of mothering. But if words can’t express what your Mom means to you this Mother’s Day, perhaps anime can? 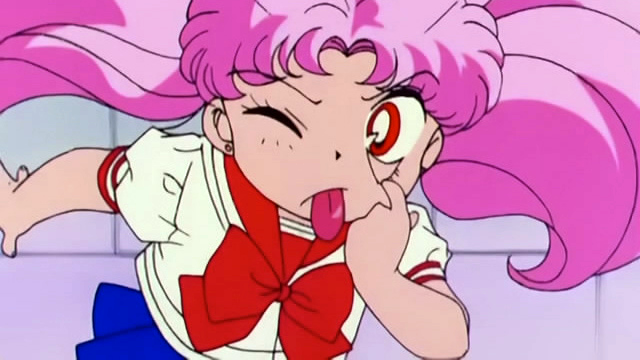 Many girls dream of what their future children might be like. Some even name them, years ahead of time. In the “Conclusion and Commencement” arc, Serena meets “Sailor Mini-Moon,” her pint-sized, pink-haired daughter from the 30th century. Well, some reincarnations muddy the question of parentage here, but for simplicity’s sake, let’s just say they’re mother and daughter. And naturally, what should be a perception-altering “pre-reunion” never gets in the way of a new, cute super-heroine joining the Sailor Scouts for some adventures in pink. 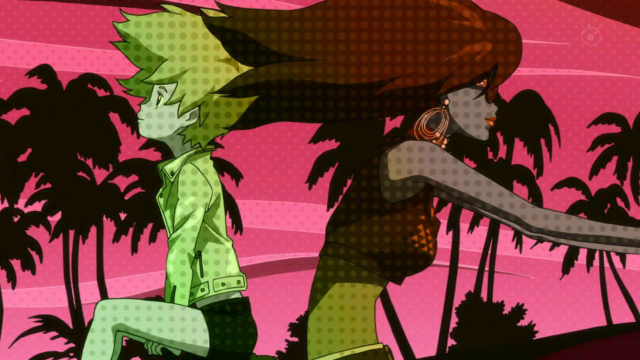 Relationships are where you find them. Actually, more often, they’re where you make them. When super criminal Michiko Malandro busts out of jail, her first order is to rescue poor, beleaguered Hana Morenos from a Cinderella-like predicament with her foster family. Why? Well, little Hana (later styled as Hatchin) may be the daughter of her long lost love. Or maybe not? Despite the uncertainty about their actual relations, the two form a Thelma & Louise-esque partnership and blaze across a pseudo-Brazil to find Hatchin’s presumed-dead father. Though, honestly, even if Hatchin ever finds her real parents, there’s no way her mom will top the sharply-dressed, tough-as-nails Michiko. 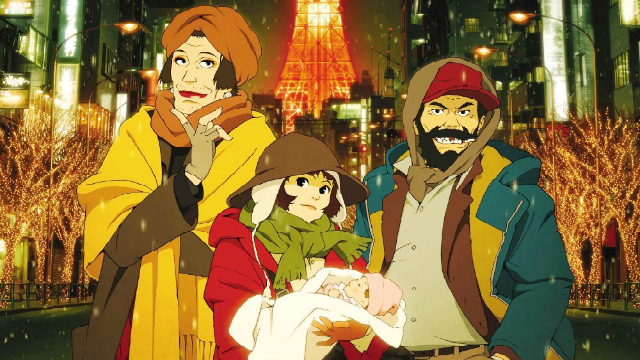 Consider it a more inclusive riff on Three Men and A Baby. Here, it’s a homeless old man, a drag queen, and a runaway teenage girl who assume responsibility for a newborn abandoned in the streets of Tokyo on Christmas Eve. So they’re godfathers, godmothers, or whatever classification of caretaker you’d prefer. The baby they’ve found comes wrapped with a clue about her parents’ whereabouts. What might seem like an open-and-shut lost-and-found case quickly turns a whole lot dicier when the trio realizes they’ve stepped into the yakuza’s affairs. Can motherly instincts overcome the schemes of the underworld? 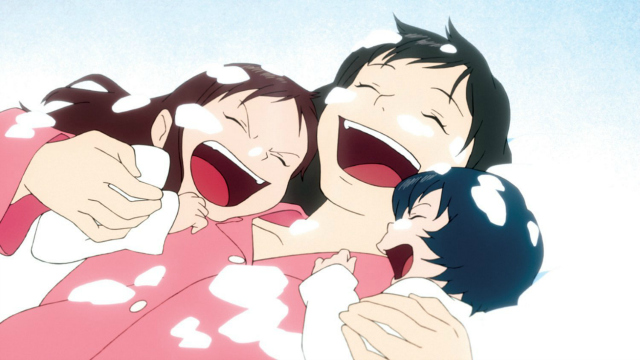 Raising kids as a single Mom is tough enough. Imagine how much tougher it’d be, though, if those tykes were lil’ lycanthropes? When Hana falls in love with her brooding college classmate, she has little idea that they’ll have a family soon. Or that he’s secretly werewolf. Or that city life will kill him fast. The young widow just has to deal, and the beauty of this film lies in how her plight shows that nobody really knows how to be the best parent. Every one just figures it out as they go (even if their kids don’t have a tendency to beast out). 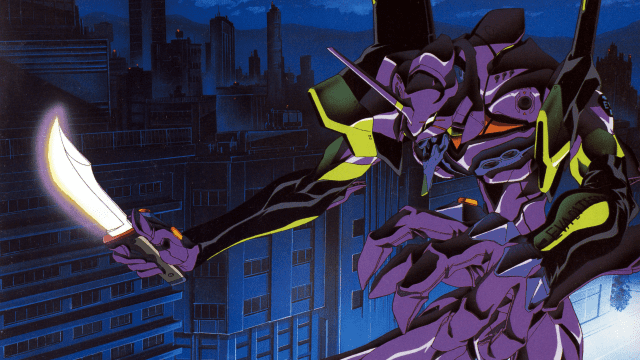 Spoilers for a mega-popular show that’s been complete for nearly two decades! If you watched EVA and wondered where Shinji’s Mom was, you clearly missed the clues, because she was actually the giant mutant mech he was piloting the whole time. Presumably, Asuka and all the other EVA pilots were steering their mothers, as well. Except for maybe Rei, another teammate Shinji has some sexual tension with. She’s a de-aged clone of Shinji’s mother. Eww. Actually, this mech saga is just chock-full of Freudian complexes, so there’s plenty of “eww” to go around.

What other ani-matriarchs have we missed here? Is your Mom cool enough to enjoy anime? What shows do you watch with her? Sound off in the talkback!