Baby Yoda is a force for good in both the galaxy far, far away and our own. The adorable green little guy has already done the seemingly impossible and united a fractured Star Wars fanbase. And he’s the one thing the whole internet seems to agree is unquestionably great. Creating that kind of goodwill in 2020 really means something. But the Child’s ability to make people feel better isn’t just limited to those watching a TV show or making memes. The tiny tyke with the big ears is now helping firefighters in Oregon while they’re on the job. And the resulting photos are amazing.

But the story of how Baby Yoda ended up going on calls with them is even better.

Firefighters with Grayback Forestry Inc. in Oregon recently received a special gift from a young boy (which we first learned about at Oregon Live). A five-year-old named Carver came across the last Baby Yoda left in a toy store. He decided someone else needed it more than he did, so he and his grandmother, Sasha Tinning, bought it and left it in a firefighter supply box. They also left a note, which read, “Thank you firefighters. Here is a friend for you in case you get lonely.”

Baby Yoda started his big journey in Scappoose, thanks to Carver! https://t.co/M2m8dC8zZ1 pic.twitter.com/8PYk4iw4pG

Since then the firefighters have been taking Baby Yoda out on calls like he’s one of the crew. That has led to a series of photos which are even more pure and wonderful than you’d hope. Because you just aren’t going to do better than Baby Yoda wearing a bandana and being carried around by a firefighter on the job.

I was absolutely in despair about everything today and then I heard about this kid who sent firefighters a Baby Yoda and they take it with them everywhere and I lost it. Just started sobbing. pic.twitter.com/HcRIWNhH4j

Firefighting Baby Yoda even has his own Facebook page where you can get updates on his latest travels and exploits. It’s also full of even more wonderful photos, and we can’t get enough of them. 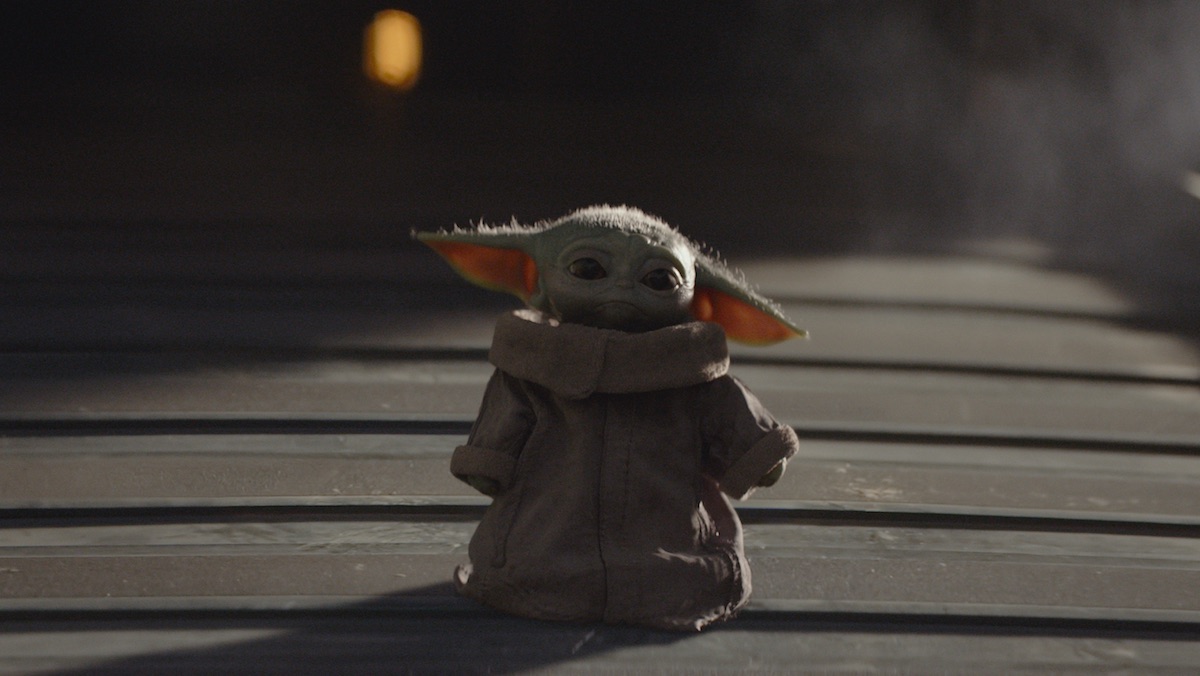 And that’s how you know Baby Yoda is truly the ultimate force for good in 2020. He’s even making Facebook a better place.