Despite the fact most species of shark are apex predators, people are wiping them out. The Pew Charitable Trusts nonprofit notes that since 1970, shark populations have declined more than 70%. That’s largely due to increased fishing pressure. But there are ways to help save the sharks. Including, apparently, artificially inseminating as many of them as possible.

A team of researchers, led by postdoctoral researcher at the University of Delaware Jennifer Wyffels, just conducted a large experiment. Actually, it’s the largest-ever experiment showing artificial insemination may be a viable route to maintain some small portion of endangered shark populations. Wyffels and her colleagues outlined their effort to inseminate whitespotted bamboo sharks in a study published in the journal Scientific Reports. 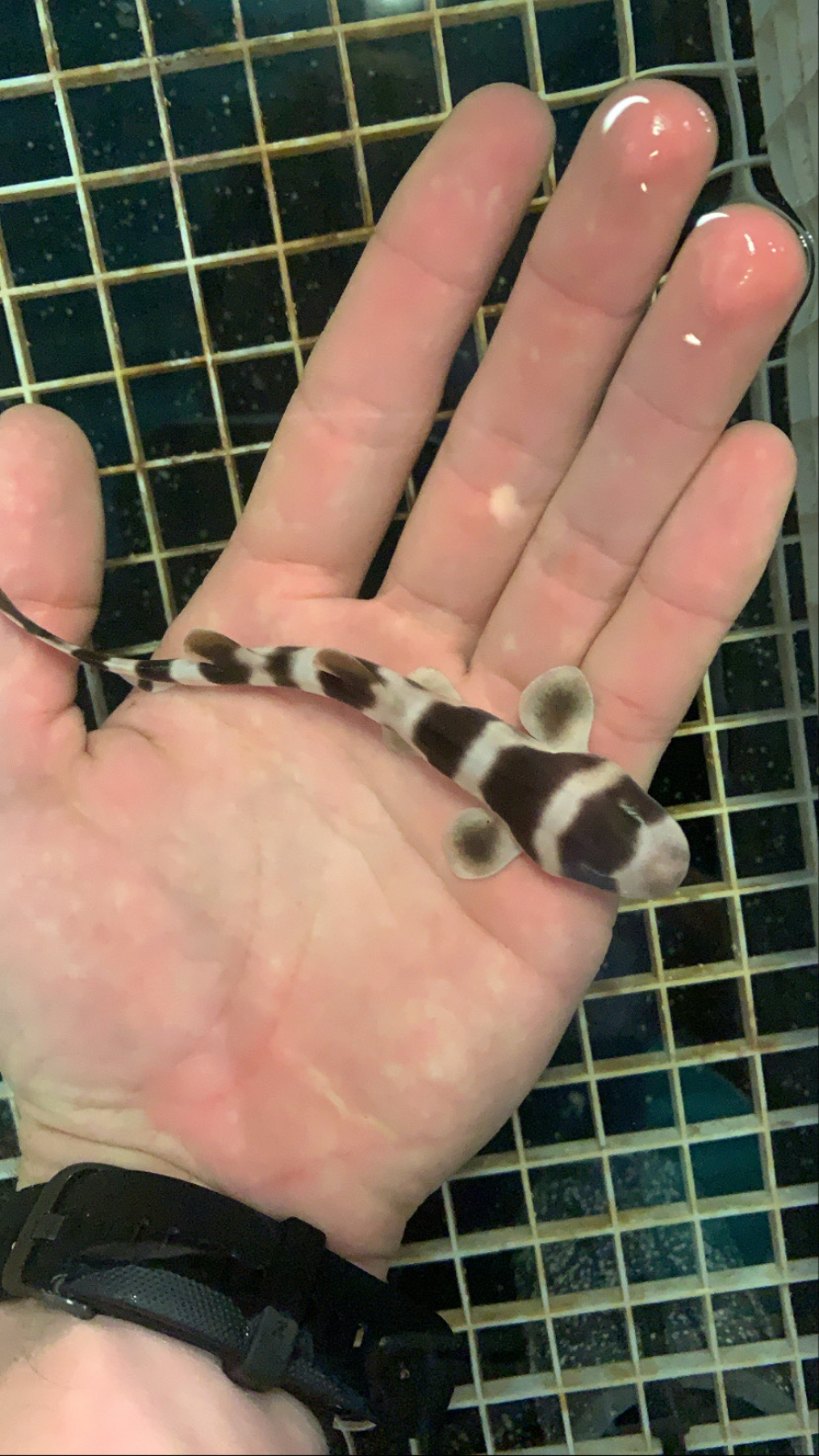 Jay Harvey, Aquarium of the Pacific

“Our goal was to develop artificial insemination as a tool that could be used to help support and maintain healthy reproducing populations of sharks in aquariums,” Wyffels said in a press release ( via CNN). “There have been other reports on artificial insemination of sharks, but they include very few females. In this study, we’re in the double digits and… we could investigate… preparing and preserving sperm for insemination.”

Inseminating female sharks is tricky work, however. It turns out that female sharks can store sperm for months after mating. This evolutionary quirk allows them access to “on-demand” insemination. On top of that, female sharks can reproduce via parthenogenesis. This is the phenomenon whereby female sharks reproduce asexually. That is, without the involvement of a male shark whatsoever. 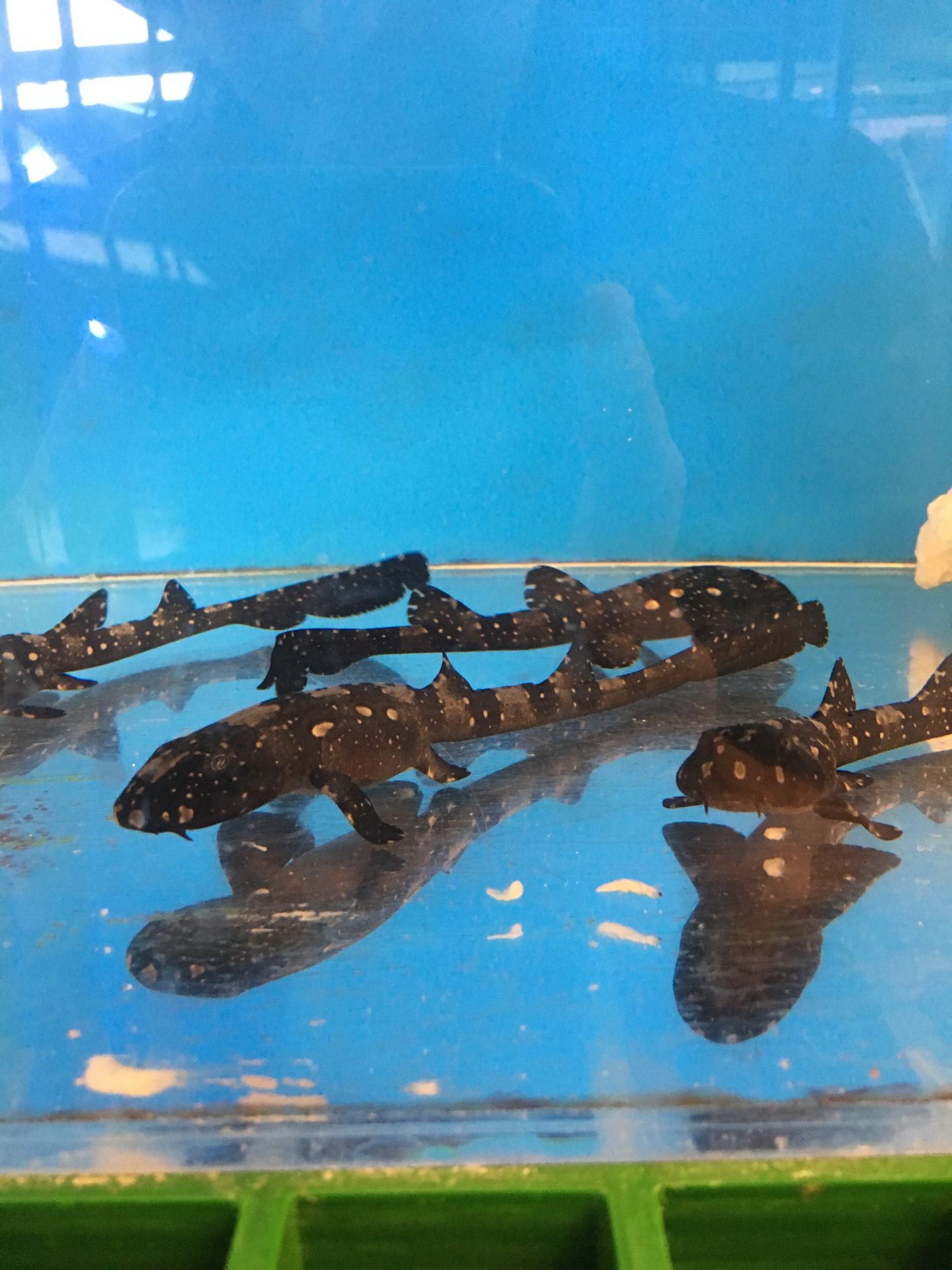 Jay Harvey, Aquarium of the Pacific

These two (wild) forms of producing offspring made it difficult to determine true parentage. However, the researchers say they used DNA tests to confirm they inseminated more than 27% of the eggs they wanted to. This percentage translated to 97 brand new baby sharks born via artificial insemination.

“One of the goals of this pilot project was to just see if it worked,” Kevin Feldheim, a co-author of the study, added in the press release. “Now, we can extend it to other animals that actually need help breeding, from other species in aquariums to sharks under threat in the wild.”