An international team of researchers has just announced the discovery of the world’s oldest animal sperm. The researchers found the 100-million-year-old sperm, which belong to tiny crustaceans known as ostracods, in Myanmar. The sperm are also “giant” and can grow up to nearly four times the length of their producers’ bodies. 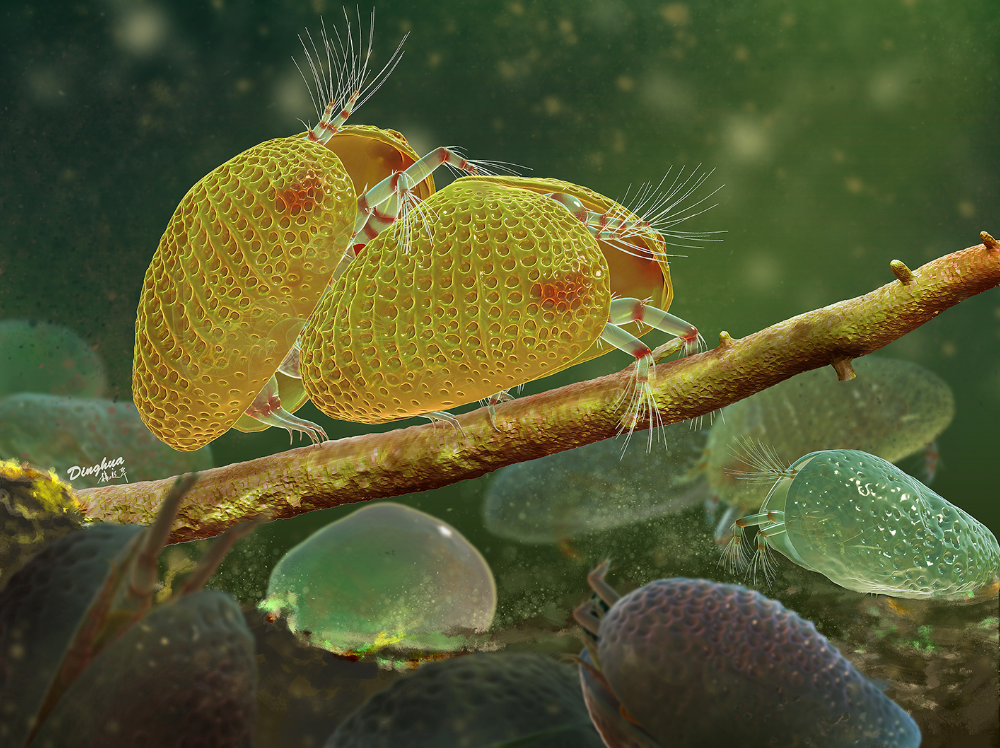 The New York Post reported on the discovery, which was made by researchers at Queen Mary University of London, Ludwig-Maximilians-Universitaet (LMU) in Munich, and the Chinese Academy of Science in Nanjing. The team, led by Dr. He Wang from the latter school, found the ostracods and their giant sperm fossilized in amber. The team has dubbed the newly discovered ostracods, a novel species, Myanmarcypris hui.

“The results were amazing,” He Wang told Science Daily, referring to his team’s analysis of the ostracods utilizing X-ray microscopy and 3D reconstructions. “Not only did we find their tiny appendages… inside their shells, we could also see their reproductive organs,” the researcher added. 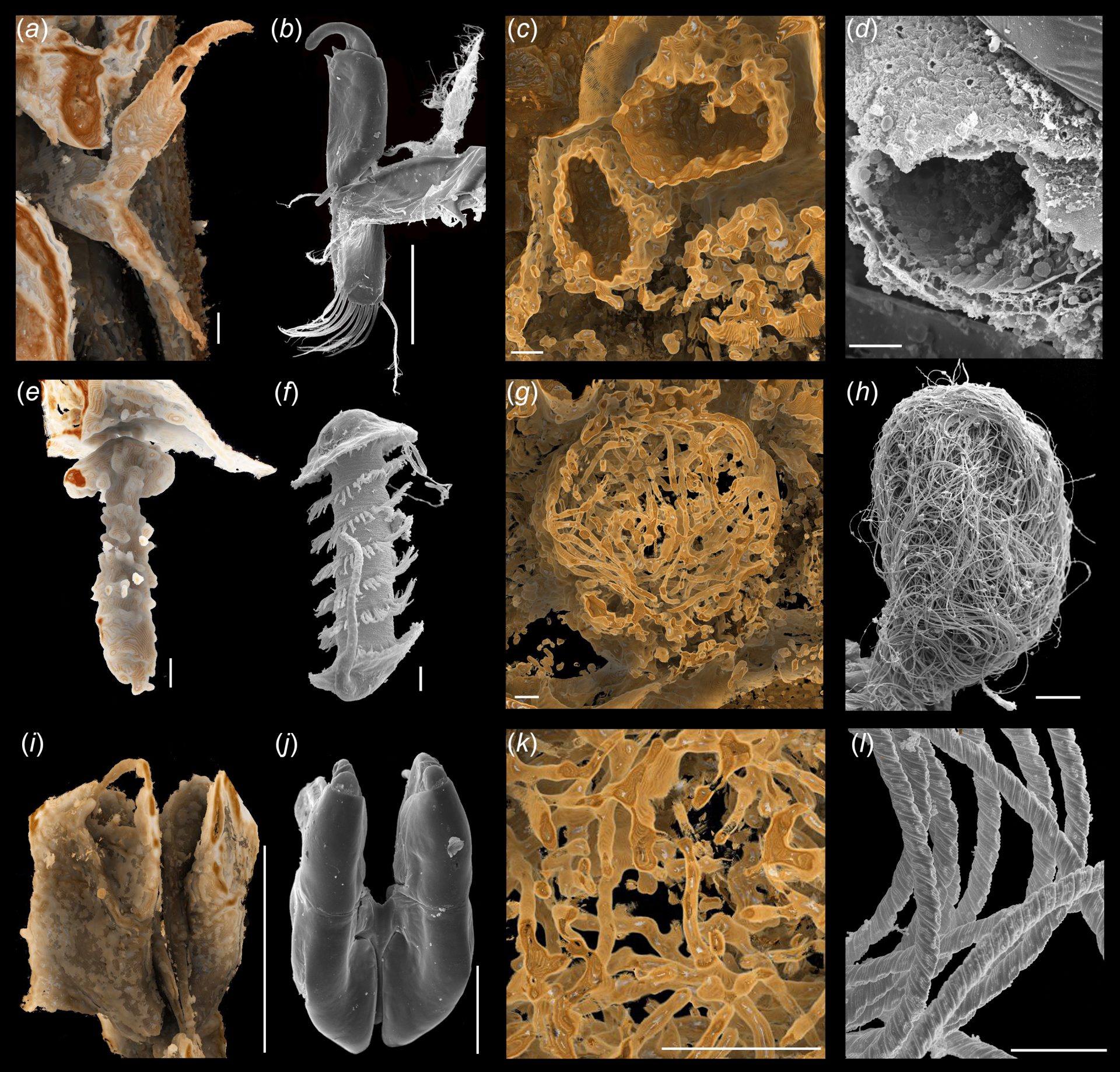 He Wang and his team identified 39 individual ancient ostracods in the amber.  They published their findings in Royal Society Proceedings B. The researchers found both males and females; they said the Cretaceous-period crustaceans fossilized just after having sex. In fact, the Chinese Academy of Sciences website provides an in-depth description of the positions in which the crustaceans were found in.

The researchers found the giant sperm—marked “h” and “l” in the image above—inside the females’ “sac-like” seminal receptacles. The sperm measure roughly 200 microns long, which is twice the width of a single sheet of paper. And while that sperm length may seem minuscule, it’s relatively enormous, as that’s one third of an ostracod’s body length. 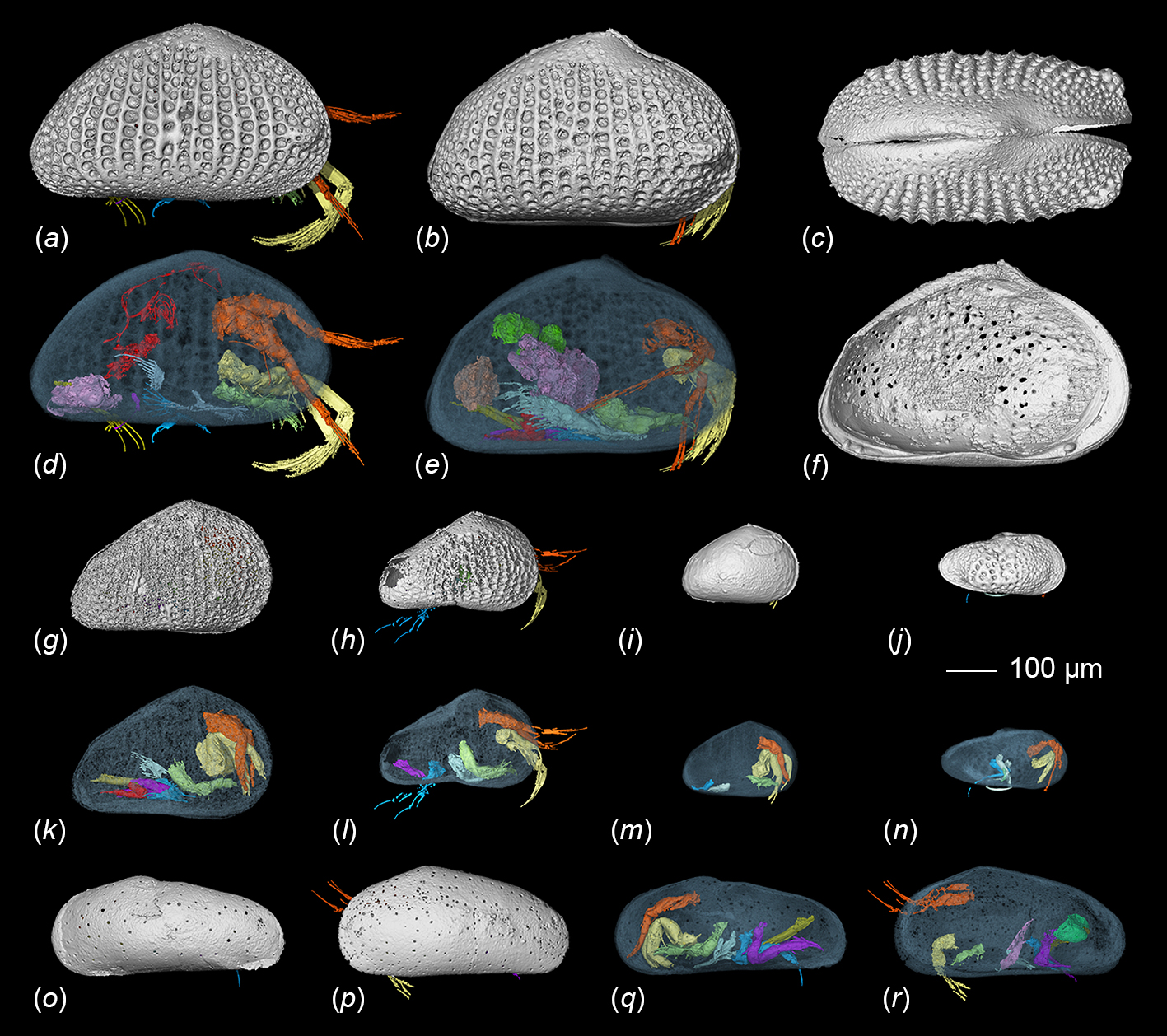 “The interesting part of our story is that we can now show that using giant sperm for reproduction is something that can last [a long time] in Earth’s history,” Renate Matzke-Karasz told Vice in an email. The LMU geobiologist, who co-authored the study, added, “Previously, we were not sure if animals that ‘switched’ to using these giant sperm at a certain point in their history… become extinct very quickly.”

Obviously that is not the case for ostracods, which are still going strong with their giant sperm to this day. The below from Nature features one of the crustaceans. They’re kind of cute if you don’t think too much about their biology.

What do you think about these 100-million-year-old giant sperm? And what do you think researchers will discover stuck in amber in the future? Perhaps some kind of mosquito… ? Let us know your thoughts in the comments!