If you’ve ever wondered what kind of cute might exist in your fantasy roleplaying setting, you aren’t alone. The folks at Metal Weave Games also wondered, asking themselves things like, “What would a baby owlbear look like?”

In case you were wondering, the answer they came up with was this: 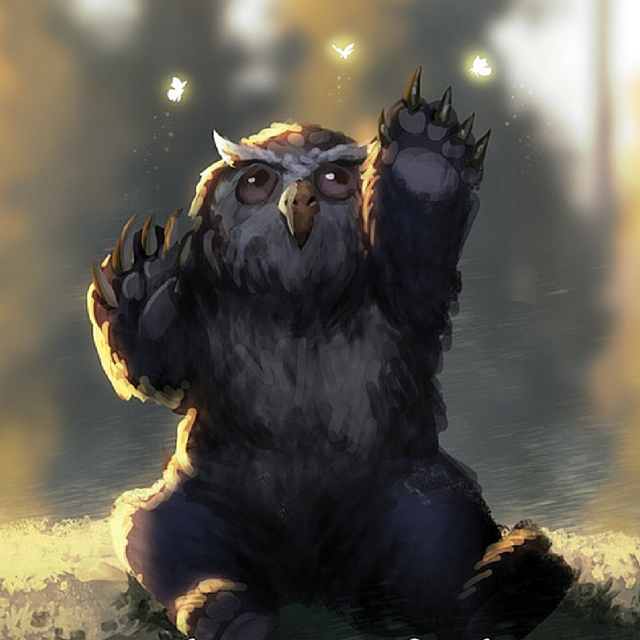 Andreas Walters, the author of the book, described how the project first came about:

“A friend of mine had posted his realization that a Displacer Beast was classified as an aberration rather than a magical beast. Following the comments, another chimed in ‘Rust Kitten just doesn’t have the same ring to it,‘ which immediately triggered my imagination on the potential cuteness of any creature in the monster manual. Soon after, I commissioned a few images and soon after I launched the first Baby Bestiary Kickstarter.”

That first Baby Bestiary Kickstarter, whose initial goal was $6000, funded with over $25K pledges. The book contains not only beautiful colour artist conceptualizations, but also information on caring and feeding for such creatures, as well as how to use them in your games. 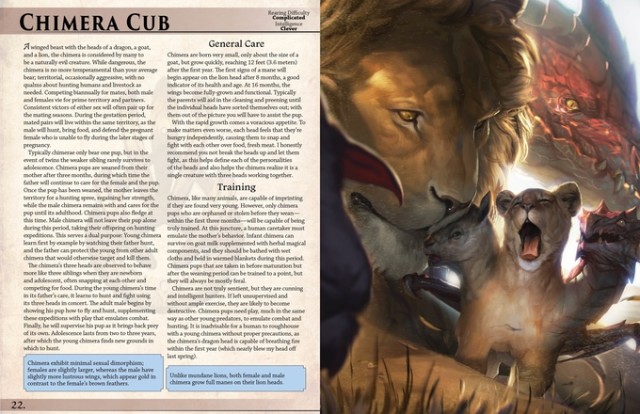 Because of the success of the first Baby Bestiary Kickstarter, Metal Weave Games decided to expand the world of baby fantasy creatures further and launch the Baby Bestiary Volume 2 and do a reprint run of Volume 1 on Kickstarter. It funded at the beginning of March, and as of this writing is available for pre-order via BackerKit.

When asked about which creature he found the most interesting to conceptualize, Walters responded with a remarkably insightful response, showing not only his love of the fantasy genre, but just how much more this project is to him than making cute fantasy creatures: “For volume 1, the cockatrice. In the D&D monster manual, the creature looks like it’s a decrepit undead chicken, but in the historical record it’s a rooster crossed with a dragon, so what we ended up doing an original design, making the creature more dragonlike with a rooster’s form while still giving it a sense of deadliness (from the parent that is, not from the baby). In volume 2, I would say the Naga (centaurs with serpent bodies and humanoid torsos) as I am really hoping to cast the race as non-evil (a very common serpent trope) and give them a sense of beauty and nobility, pulling on romanticized Aztec and Egyptian references. I haven’t even seen the sketch yet, but it should be a beautiful piece on par with Volume 1’s Sphinx.”

Beyond the books themselves, Walters has made the art from Volume 1 available in various forms, including calendars and a printable colouring book. Yes, you can make your Treant Sapling whatever colour you want. 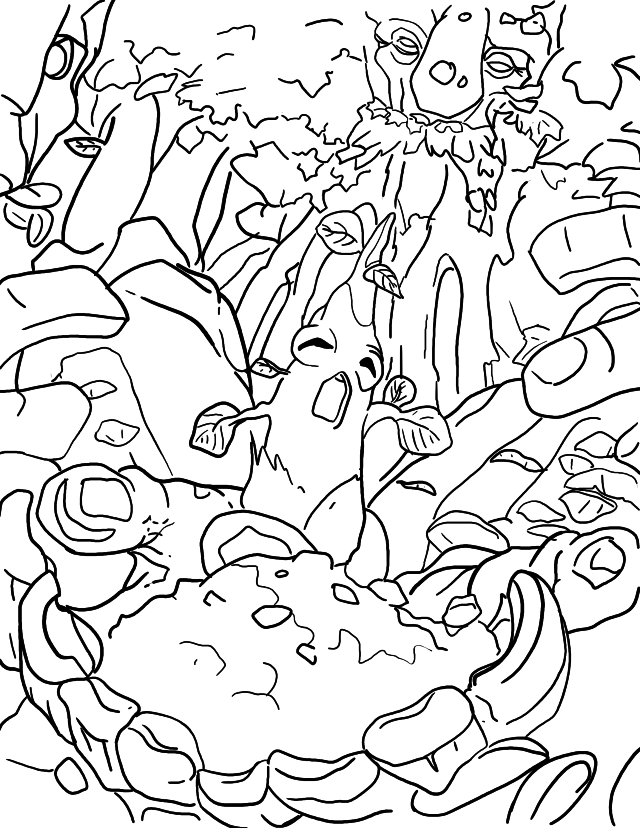 Metal Weave Games is certainly establishing themselves as the go-to fantasy world anthropologists (or in this capacity, is that zoologist or biologist?).  It’s a title they’re looking to keep as well, hinting at a future project that is, “a systemless and settingless book we’re calling The Cultural Anthropologist’s Guide to Uncommon Races where we will explore and build the food, rearing, culture, organization, religion, trade, mythology, etc. that will help GMs totally flesh out how to show off other races to their players in addition to giving players a better jumping point to understand the unique races they want to play.”

Have a look at the creature gallery of concepts they’ve already released, and let us know in the comments which you think is the cutest!