We recently celebrated the anniversaries of both Avengers: Infinity War and Avengers: Endgame, the incredible final chapters of the story that began in 2008’s Iron Man. Mondo is commemorating this massive moment with an incredible release of Alan Silvestri’s stunning soundtrack on Infinity Stone-inspired vinyl! 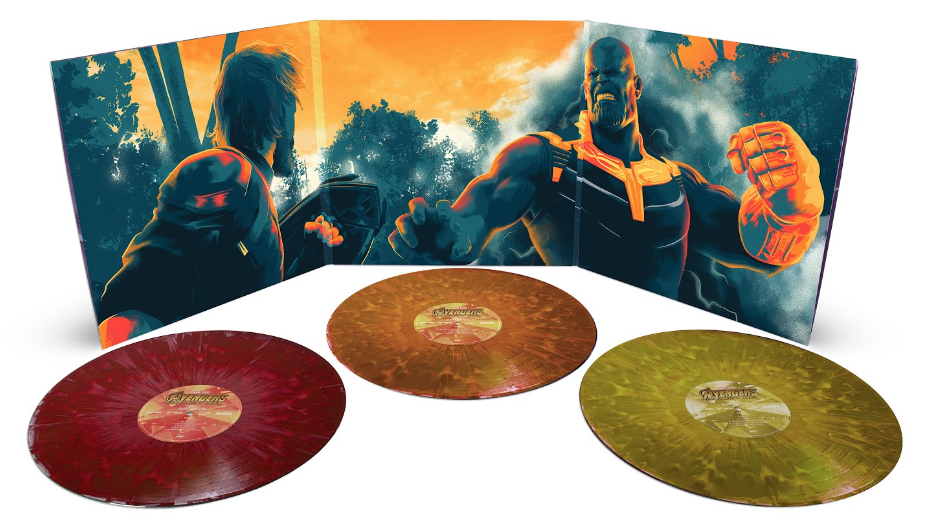 The official press release explains just why this is such a huge release and the impact of Silvestri’s score:

“The importance of Alan Silvestri’s four decades of scoring films cannot be understated. His iconic theme for the The Avengers (2012) is just one of his many landmark achievements in the world of film music. His scores for the epic conclusions to the Infinity Saga, Avengers: Infinity War and Avengers: Endgame, are a masterclass in fantasy and science fiction film compositions.”

It continues, “His score for the penultimate chapter of the Infinity Saga, Avengers: Infinity War, is full of triumphant bombastic beats, and solemn down notes, perfect for one of the most shockingly tragic films of the genre. His score for the final chapter of the Infinity Saga, Avengers: Endgame, is brilliantly meditative, sweeping in scope, and features quite possibly one of the most beloved tracks of the genre, Portals. We are honored to present them both in their complete format on vinyl for the first time.” 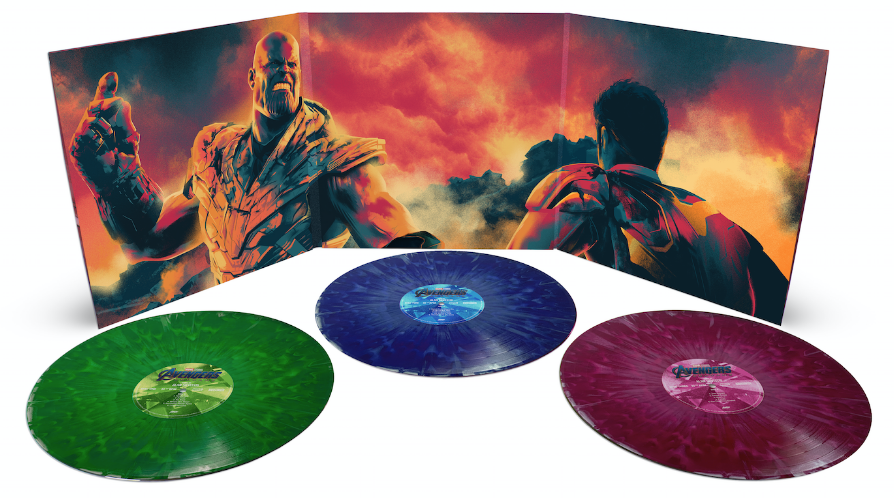 The awesome release also features all new original artwork by Matt Taylor, and you can either buy the boxsets separately or together and the score for each film is housed in their own tri-fold jacket, pressed on 180 Gram “Infinity Stone” vinyl. The Avengers: Infinity War box-set features the following stones: Disc 1: Reality Stone, Disc 2: Soul Stone, Disc 3: Mind Stone, while Avengers: Endgame finishes the gauntlet with Disc 1: Time Stone, Disc 2: Space Stone, Disc 3: Power Stone.

We still can’t quite believe that we’re living in a world where you can get a Thanos themed prestige vinyl set, but we can’t wait to take home this infinite cosmic power home with us and relive the magical music of the MCU on vinyl!

The set is available for preorder at Mondo right now!