THIRD UPDATE, 6/28/2019 – With the “extended cut” of Endgame just hours away, the Russo Brothers have given MCU fans even more of an idea of what they will see from the new bonus material (along with some great behind-the-scenes pictures). The special screening will include a deleted Hulk scene and the first two minutes from Spider-Man: Far From Home, which will join the reported Stan Lee tribute and pre-movie intro from Anthony Russo. But they aren’t giving everything away, promising “a few surprises” as well.

Make sure to get to the theater to see the re-release of #Endgame on the big screen for the very last time! Also, you’ll get an exclusive sneak peek at the first 2 minutes of Spider-Man Far From Home! And a deleted scene starring the Hulk! There may also be a few surprises… pic.twitter.com/OAUmPPfVRX

SECOND UPDATE, 2/25/2019 – We now know even more about this special “we-want-to-break-Avatar’s-record” re-release. Marvel tweeted out that in addition to getting a new poster featuring the Iron Gauntlet, the new cut will include a pre-movie message from co-director Anthony Russo, an unfinished deleted scene (which could mean it has unfinished CGI, like the kind you often see on home release extras), and a sneak peek at Spider-Man: Far From Home. No mention of the special Stan Lee tribute we told you about before, but that doesn’t mean it won’t still be included.

See #AvengersEndgame again before it leaves theaters! Fans can receive this exclusive poster (at select theaters while supplies last), see an intro from dir. Anthony Russo, an unfinished deleted scene, and a sneak peek from #SpiderManFarFromHome. Get tix: https://t.co/shJOGD0tfA pic.twitter.com/o0V51Is7hA

UPDATE, 6/20/2019 –  IGN unearthed some specifics for what Marvel fans can expect when they see the extended cut, thanks to a Cinemark listing, and it’s a little different than what we expected. Avengers: Endgame – with Bonus Content has a runtime of 188 minutes, which is seven minutes longer than the original version. A synopsis for the film, which comes to theaters on June 28, says this cut includes “bonus content and Stan Lee tribute.”

Thanks to Screen Rant we have an idea of where that “bonus content” will be found. Kevin Feige told them there will be “a few new things at the end of the movie” and that after the credits “there’ll be a deleted scene, a little tribute, and a few surprises.”

Avengers: Endgame is getting an after credits scene (or scenes) after all. 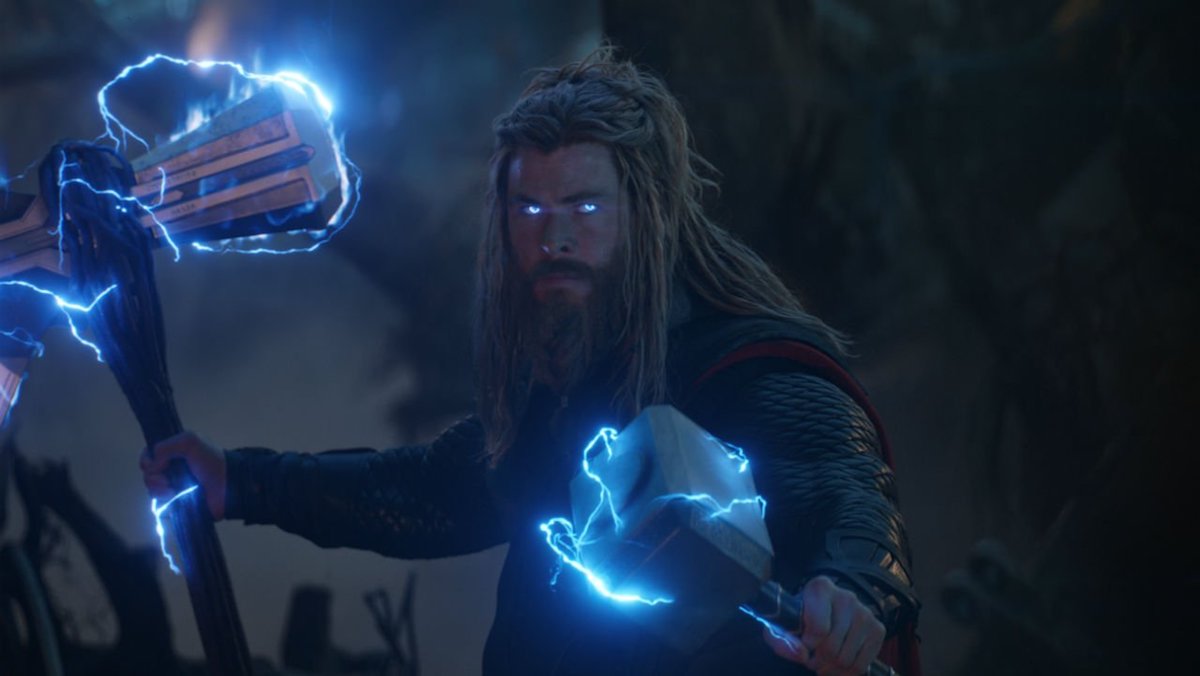 6/19/2019 –  Before Avengers: Endgame was released there was a lot of talk about its lengthy runtime, which clocked in at three hours and 58 seconds. That led to a lot of absurd fearmongering over ruptured bladders and box office letdowns that proved as silly as it all sounded, since the film has gone on to become the second highest grossing film in the history of worldwide cinema. And now, just as it looked like that’s where it would remain forever as its time in theaters came to a close, Marvel head honcho Kevin Feige has revealed Endgame will get a second release, this time with never-before-seen footage.

When Comicbook.com asked Feige about a possible rerelease for Endgame, Feige told him that “next weekend” Marvel is “doing that” with extra scenes that weren’t included in the original. Feige said he didn’t “know how much” would be included in the new cut, nor did he reveal the nature of the scenes, but we knew there was plenty left on the cutting room floor, so anything is possible. 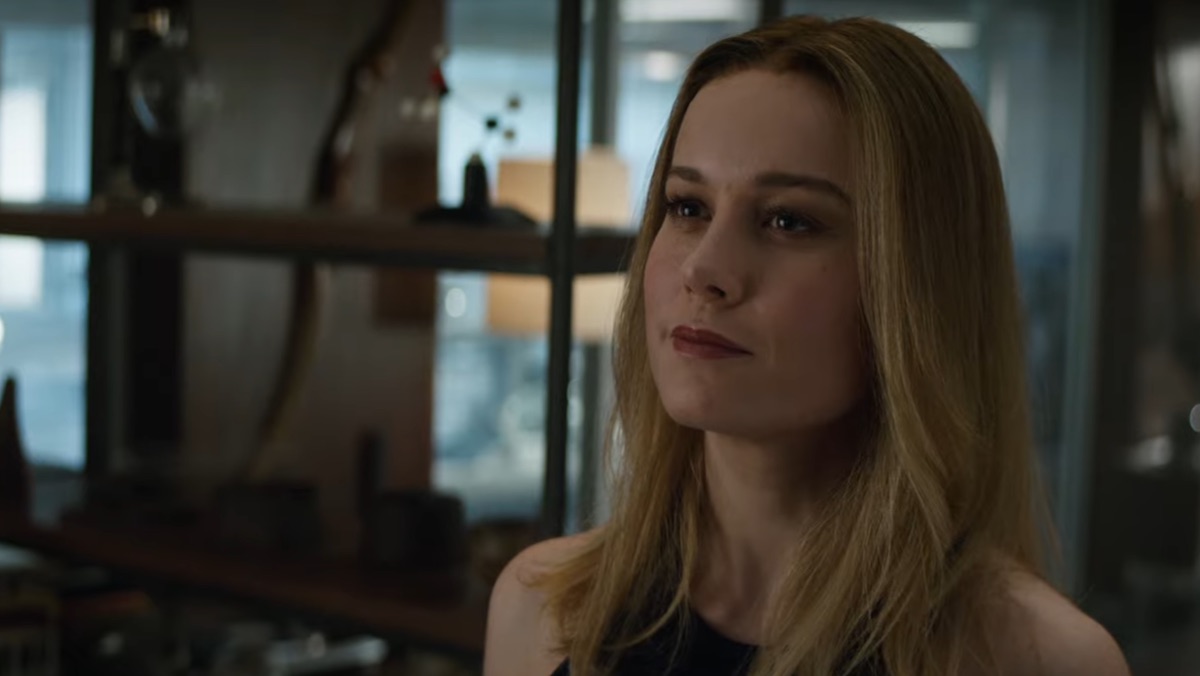 Now, there are two ways to look at this announcement. The first is that it gives Marvel fans an opportunity to see the movie on the big screen one more time, while also creating a new experience. Does anyone ever skip the deleted scenes on a Blu-ray? No, so why not show them with a special re-release?

The second is that this is a blatant plot to take the all-time box office record from Avatar. James Cameron’s sci-fi trip to Pandora earned $2.788 billion worldwide. Endgame currently sits at $2.743.4 billion, but with no momentum left to get over the hump. Until now. This extended rerelease should probably do the trick.

So which is the real reason they are doing this? They both are. Marvel is pretty good at making fans happy while also making a lot of money.

Just remember if you do go see this second, longer cut: go to the bathroom before the movie starts. It was pretty long already.