The year 2020 has something of a dystopian feel to it, so what better time to brush up on one of the original dystopian classics, Brave New World? Whilst Aldous Huxley’s literary fave is a great read, we’re actually talking about a new TV adaptation of the series that hails from NBC’s recently launched streaming service Peacock. Season one of the series will debut on July 15.

For those unfamiliar with the classic novel, here’s what you need to know: Brave New World is set around 2540 in a highly advanced society that has taken scientific experimentation to wholly new levels. People are born out of synthetic wombs and judged by their intelligence, indoctrinated from childbirth, drugged with a strange pill known only as Soma, and given no true freedom. 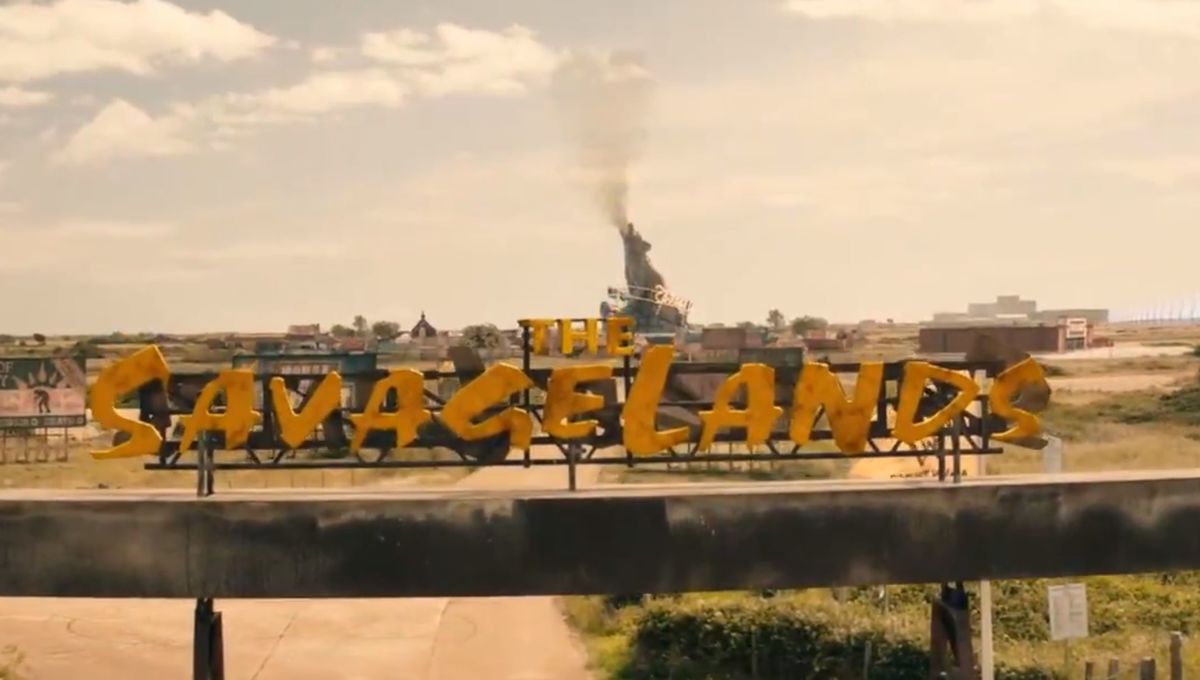 The story centers on Lenina Crowne (Jessica Brown Findlay) and Bernard Marx (Harry Lloyd) who were raised in the society that has achieved a delicate equilibrium “through the prohibition of monogamy, privacy, money, family, and history itself.” Their lives are turned upside down when they meet John the Savage (Alden Ehrenreich) who travels with them back to New London.

Though this is a truly monumental task, this cast—Demi Moore! HELLO!—and the beautiful visuals have us feeling very excited for this new adaptation. We’re most interested to see how true the team stays to the book, which just like George Orwell’s 1984, is an incredibly enlightening but also very depressing read. Guess we’ll have to wait until the show hits the new NBC streamer.

The entire first season will be available to stream on Peacock on July 15, the same day the streaming platform formally launches. (Currently, the platform is only available to Comcast Xfinity subscribers.)