San Francisco-based creative technologist and motion graphics artist Nathan Shipley has given us our latest serving of something we can’t get enough of lately: realistic images of historical figures from pre-camera times. And while we’ve seen some great ones so far, Shipley’s may be the best. Although that’s hard to say because, again, there are no photos of any of these people.

My Modern Met reported on Shipley’s realistic images, which he’s been cranking out for some time now. It seems the artist first began posting the realistic images back in October of last year, with a realistic version of Madam Lisa Giocondo from the Mona Lisa. (Yes, that was her name, apparently.) Since then, he’s posted more than a dozen realistic versions of historical figures. 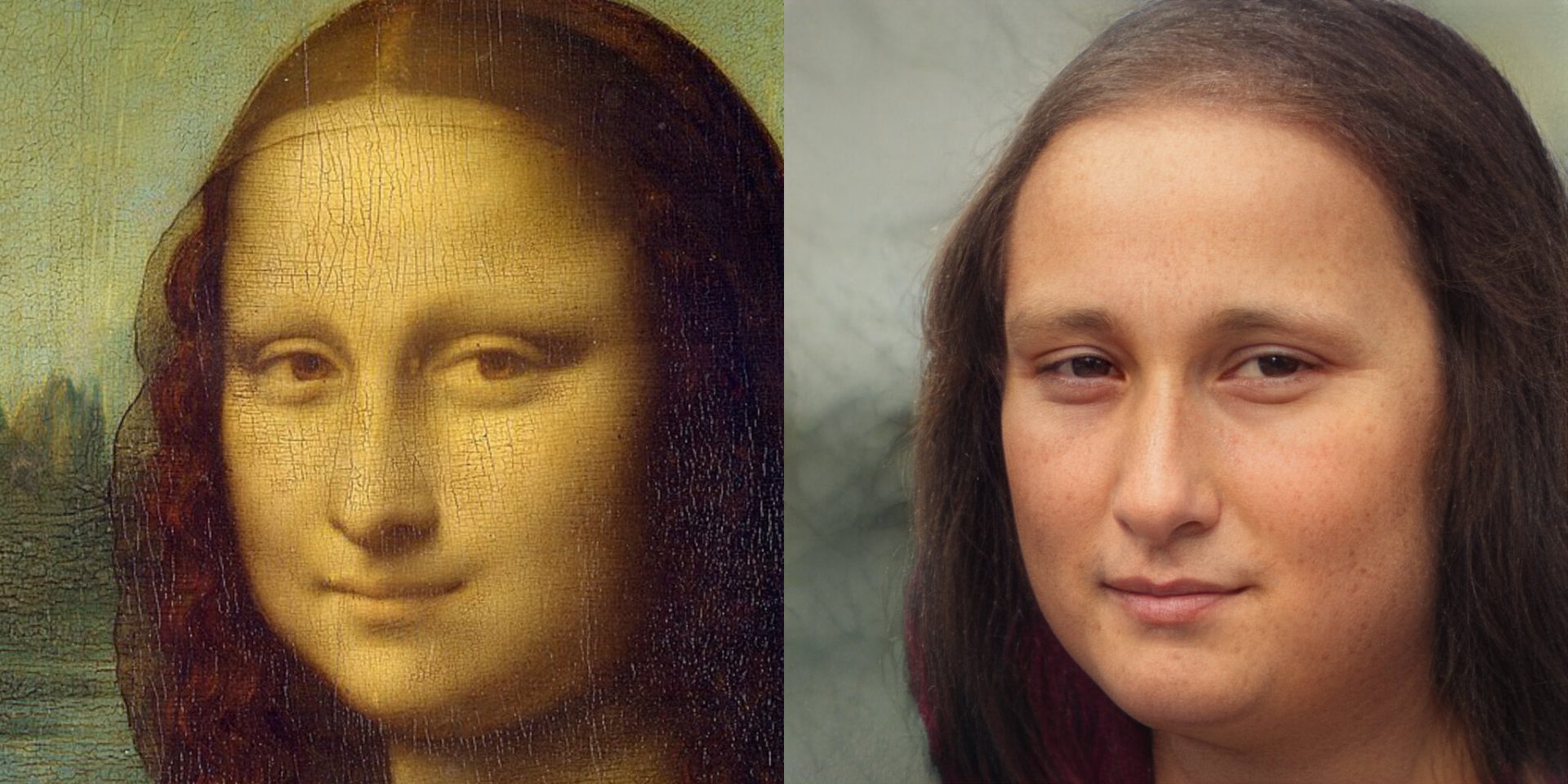 Shipley says on his website that he uses various AI programs, including StyleGAN, to “generate and transform” artwork and faces. Programmers have been using StyleGAN, a generative adversarial network (hence GAN), since 2018. It’s a type of machine learning system that pits one neural network against another in order to achieve a desired result; in this case, selecting for the best most realistic versions of historical figures’ faces.

Unfortunately, it’s not exactly clear how Shipley was able to program StyleGAN in such a way to produce these faces; perhaps he “trained” the network by showing it pictures and portraits of people for whom both are available. Therefore allowing it to “learn” about the relationship between illustration and picture. (This is total speculation based on prior StyleGAN stuff we’ve seen, so take it with a grain of salt!)

Regardless of how Shipley managed to make the realistic images, however, they’re incredible. The one of Henry VIII (at top) for example, makes him seem like a character you’d see in The Sopranos. Likewise, George Washington looks like somebody you’d maybe see on… The Office? Washington certainly looks real in Shipley’s illustration, but his face doesn’t stand out as revelatory nearly as much as the others.

Speaking of which, Shipley’s realistic Benjamin Franklin—produced from his portrait on the $100 bill—may make you completely rethink B.F.’s appearance in your head. And real-life Shakespeare, who has a heavily receding hairline, kind eyes, and a snazzy gold ring in his ear, could’ve easily been anyone’s high school theater teacher.