Magdalene Visaggio, a comic book writer and artist from Virginia, is earning a lot of attention on Twitter for her new series of modernized presidential portraits. And while the writer says she only needs two apps and around 30 minutes to make one of these updated depictions, they’re still incredible. Maybe it’ll even make you think of these historical figures as familiar people.

Laughing Squid picked up on Visaggio’s modernized mugs of past presidents now six feet under. Visaggio, who’s created numerous popular comic book series and graphic novels, says she created the little genius pieces while “literally dicking around on FaceApp.” (Incidentally, Visaggio is quite shocked she’s earned so much attention for these images; and even noted that the BBC wanted to interview her.)

Despite the simple process, however, the results are freakin’ fantastic. James Madison looks like any old businessman you’d see plastered with his face on a bus, yet still has recognizable features like his original, large, oval eyes. Modern Andrew Jackson also looks pretty realistic, and, incidentally, like a serial killer from a movie. (We’re not sure what’s going on with the modern take on Lincoln, but looking like a tortoise is popular amongst politicians.)

As of this writing, it looks like Visaggio has closed out her series, with 22 portraits. She’s definitely still messing around with the apps, however. After finishing the president series she turned her eye toward celebrities. And if you think 21st century Ulysses S. Grant is a trip, just wait until you see Jayden Smith as a 3,300-year-old pharaoh. 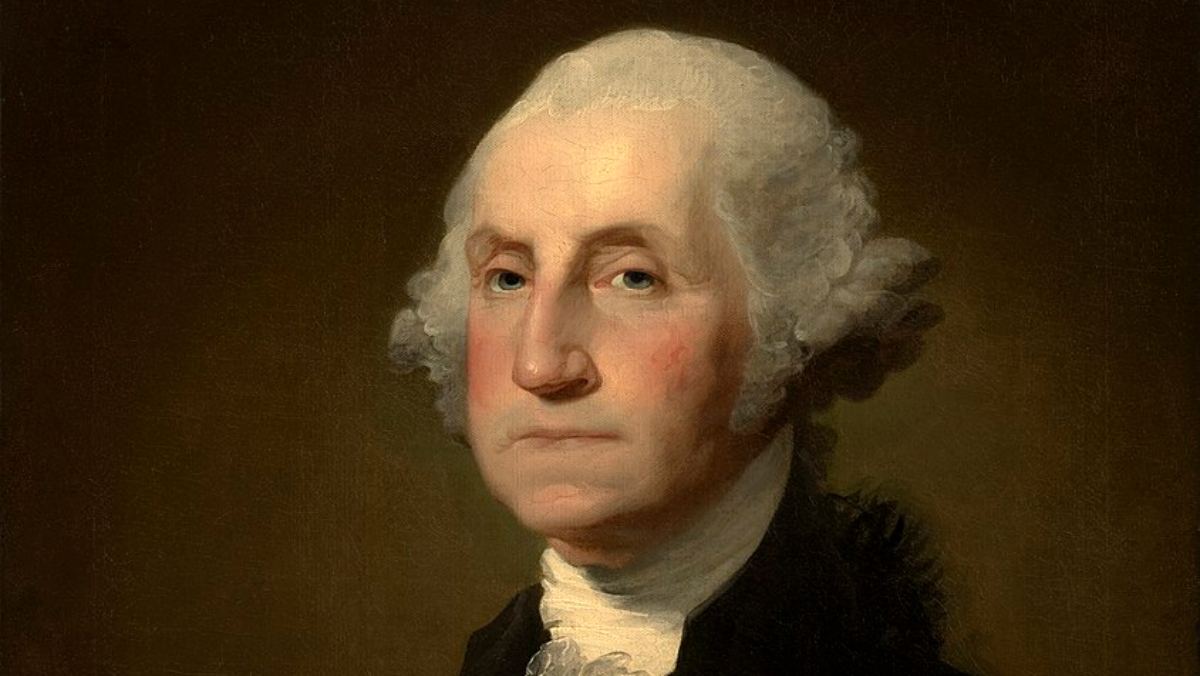