League of Legends is moving to a different screen. Your TV screen. And the first trailer for Netflix’s Arcane shows it’s going to be an epic journey from online game to animated series. With a story about family, love, magic, and a clash of civilizations. And plenty of fighting mixed in.

The first-ever television series from Riot Games is coming to Netflix this fall. A few hours after this year’s League of Legends World’s Final. But unlike most shows on the streaming site, the series won’t premiere every episode at once. Riot says the show “is structured into three distinct acts with three episodes per act.” The first trio of episodes debut on November 6 at 7 pm PT. They will “focus on the very beginnings” of sisters Jinx and Vi. The next three episodes debut on November 13. And the third act and final three installments arrive on November 20.

This trailer not only highlights the show’s fantastic animation style. It’s full of action buoyed by a personal story of family. And a bigger story about a world sharply divided by social status. 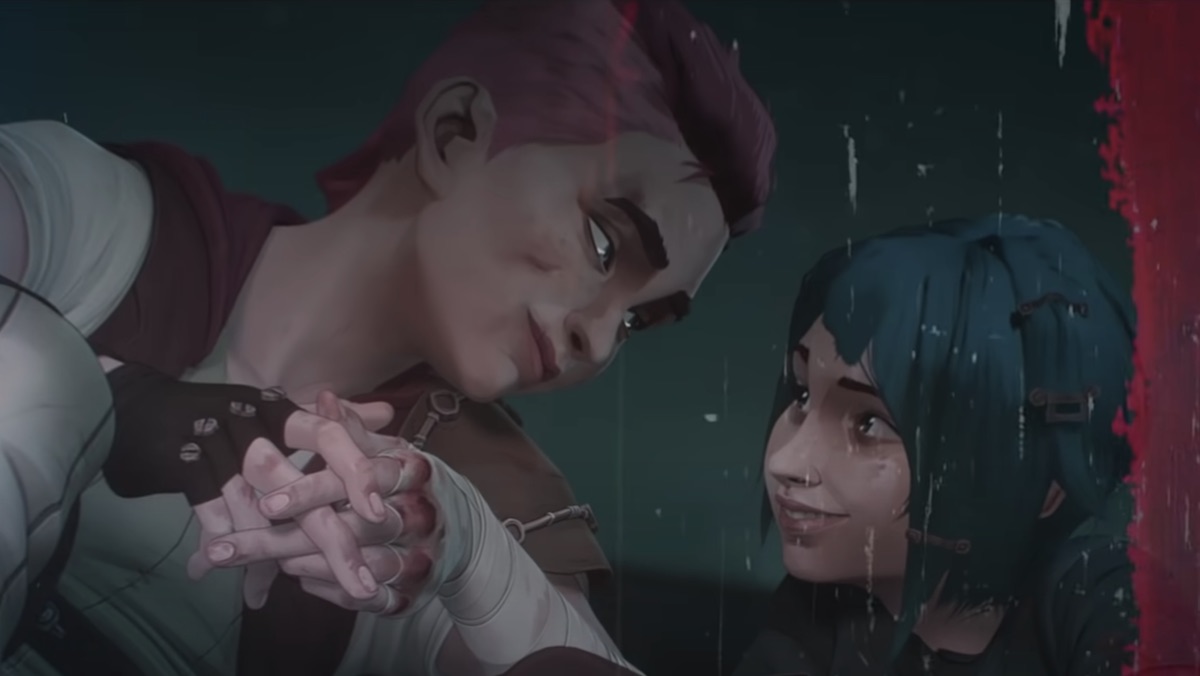 This trailer also provides a great idea of how the multiplayer battle arena game will work as a single coherent story. As does the show’s official synopsis. It promises a series designed to appeal to both gamers and newcomers to the franchise. From Riot:

“Based on the world behind League of Legends, Arcane dives into the delicate balance between the rich city of Piltover and the seedy underbelly of Zaun. Known across Runeterra as the ‘city of progress,’ many of the most brilliant minds call these cities home. But the creation of hextech, a way for any person to control magical energy, threatens that balance. While Arcane holds the backstories of League of Legends champions, the series is designed to stand on its own as a complex world filled with moral decisions, breathtaking animation, and suspenseful storytelling.”

In addition to Jinx and Vi, fans will also see other familiar faces from the game. That includes Jayce and Caitlyn. The series will also give insight “about the events that made them into the iconic champions” players know. All while the series moves their stories forward. Arcane will also introduce new characters too. That includes Vander and Silco. They’re citizens of Zaun who “play critical roles” in shaping the changing world. That mixture of old and new should help keep the series connected to League of Legends. While still feeling new and original. 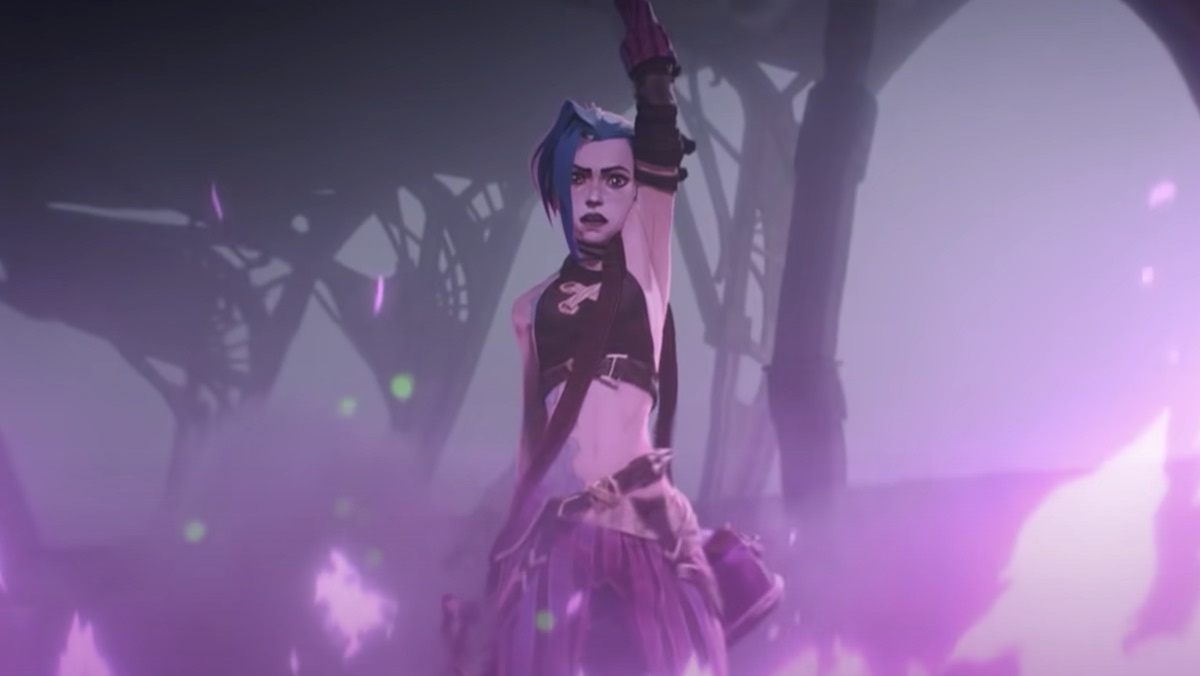 “Players all over the world love league and its universe. Their passion is what inspires us to create expressions of Runeterra worthy of their fandom. The launch of Arcane is the beginning of the next chapter for Riot and we can’t wait for players to see what we have in store for them across games, entertainment, and sports,” said Nicolo Laurent, CEO of Riot Games, in a statement. “In recognition of this moment, we’re putting players at the center of an amazing launch experience. Worlds and Arcane will combine to form a unified, global celebration, blending competition, entertainment, and community in a whole new way. Think about it like a super weekend for players.” 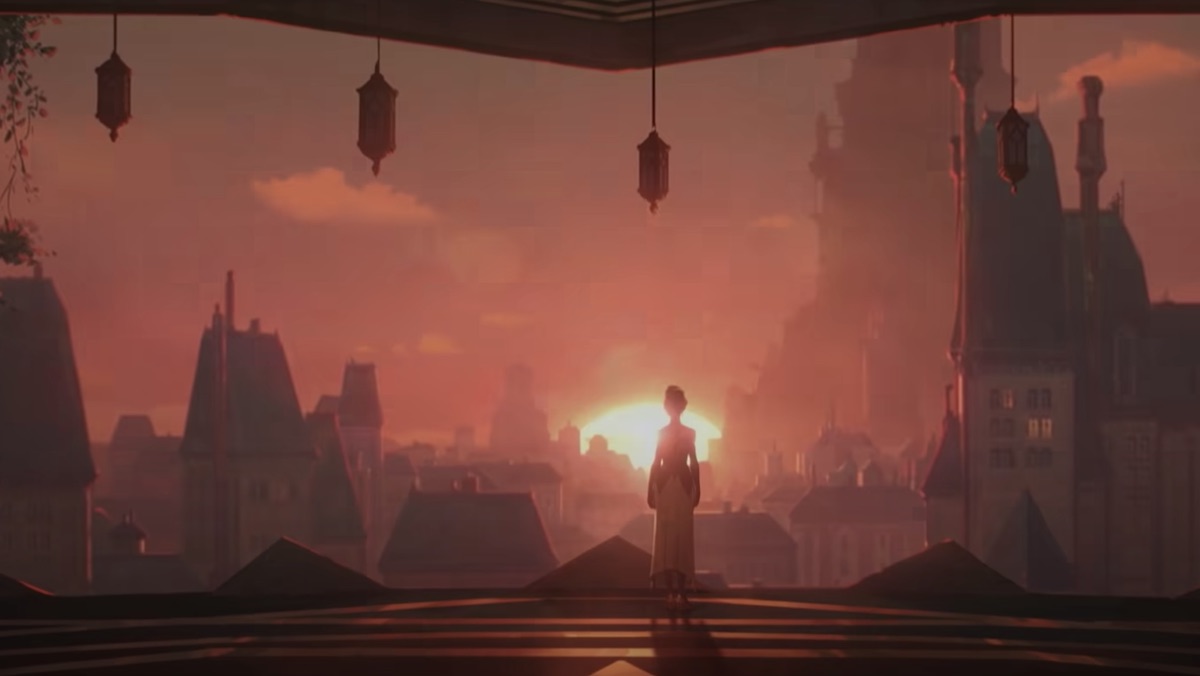 “When we set out to produce Arcane, we knew that we had something really special with the story of Jinx and Vi. We wanted to explore the idea of what you would do for your family, what values you’d compromise, and the conflict you’d endure. The story, combined with the hand-painted art style and nuanced character animation we created in partnership with Fortiche, will bring players a rich glimpse into the world of League of Legends,” said Christian Linke, co-creator of Arcane in a release.

If the show is as much fun as the game, it should be a good one. And if Arcane is as popular as League of Legends it will be a massive hit.