Games historian David L. Craddock’s latest book, Arcade Perfect: How Pac-Man, Mortal Kombat, and Other Coin-Op Classics Invaded the Living Room, is an engrossing read. Drawing on extensive research and dozens of new interviews, Craddock explores the world of video-game “ports,” which are often the result of tedious reverse engineering or the conversion of a game from one platform to another.

Focusing on games that began life in arcades, the author chronicles the process of adapting them for home consoles from manufacturers like Atari, Nintendo, and Sega. “Arcade perfect. That’s what we called those rare home versions that looked, played, and sounded like the monolithic cabinets in arcades,” Craddock writes. “They were few and far between during the epoch of Genesis and Super Nintendo. Now? The days of kids shouting at each other from opposite sides of the playground in red-faced insistence that their version of Mortal Kombat was superior have long since ended.”

From Al Alcorn’s Pong to the Mega Man Legacy Collection, the book sheds light on an underappreciated but essential part of the games industry. Here are some of our favorite bits of trivia from Arcade Perfect. 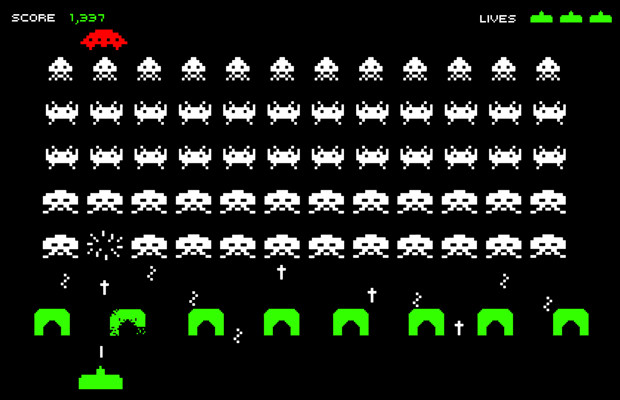 In the late nineties, a programmer named David Leitch was tasked with developing a Game Boy Color version of arcade staple Space Invaders. When Leitch discovered that the Color had many of the same hardware limitations as the original 1989 Game Boy, he devised a clever trick for getting lots of aliens on the screen at one time: he made the invaders part of the background. So the aliens you see most of the time aren’t “sprites” like Mario or Pac-Man but rather elements of a scrolling “character map.” Traditional sprites show up in Space Invaders on the Game Boy Color to deliver a particular effect on screen—an explosion, for example, or the remnants of a destroyed space invader.

Sometimes porting a game to console means tailoring the design to suit a far simpler controller. When Rob Fulop set about recreating Missile Command—a strategy game defined by its Cold War-era nuclear anxieties (it can never be beaten)—he had to account for the Atari system’s crude, single-button joystick. That meant less complexity across the board. Fulop also had memory issues to contend with, so he spent as much as half the project’s development cycle carefully cutting features in order to squeeze Missile Command onto a four-kilobyte cartridge. 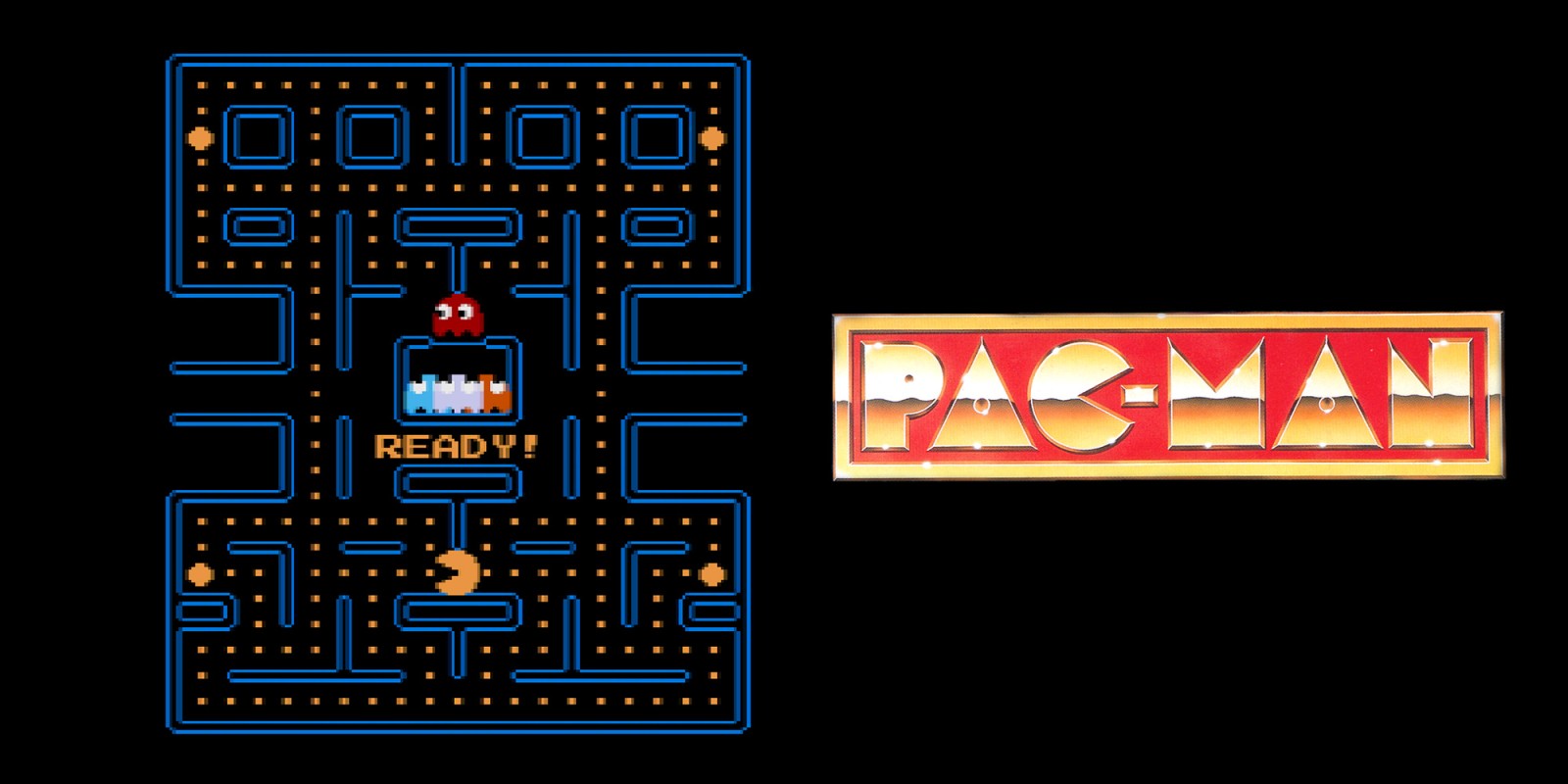 Today, the arcade cabinet of Namco’s Pac-Man is universally thought to be the definitive version. But the game was more or less a flop when it hit arcades in its native Japan in 1980. In the U.S., however, players dropped a billion dollars’ worth in quarters on the little yellow circle and the colorful ghosts who haunted him. For Tod Frye, the Atari employee charged with adapting Pac-Man for the 2600 console, the project was just another job; he would’ve preferred to work on something like Defender instead. Not having access to the original source code, his goal was simply to capture the game’s essence. “I abstracted the heck out of it. I did not even try to make the game like the coin-op,” Frye recalled. “And in truth, I feel very good about how I did that.”

Garry Kitchen’s Atari VCS conversion of Donkey Kong nearly had flat, parallel platforms in its famous opening level. But after a meeting with Activision’s VP of product development, Tom Lopez, Kitchen spent three weeks scrambling to rewrite the game to get the slanted ramps from the arcade version to work on the Atari. He wanted a job at Activision; getting Coleco’s Donkey Kong port right was how he intended to win them over. When one of the cofounders of Atari offered him a job working for them instead, Kitchen told him, “You can offer me anything you want. But I couldn’t work for a company that put out a piece of shit like Pac-Man [on the 2600].”

Although Namco released a port of Ms. Pac-Man on the NES (or Famicom) in Japan in the mid-eighties, an American company called Tengen developed its own, completely distinct conversion of the title in 1988. Franz Lanzinger, a former Atari programmer who’d done a game called Crystal Castles, tackled the responsibility of doing Ms. Pac-Man proper justice on Nintendo’s home console. Lanzinger achieved his superior port by using scrolling mazes with more detail than could be achieved on a single static screen. 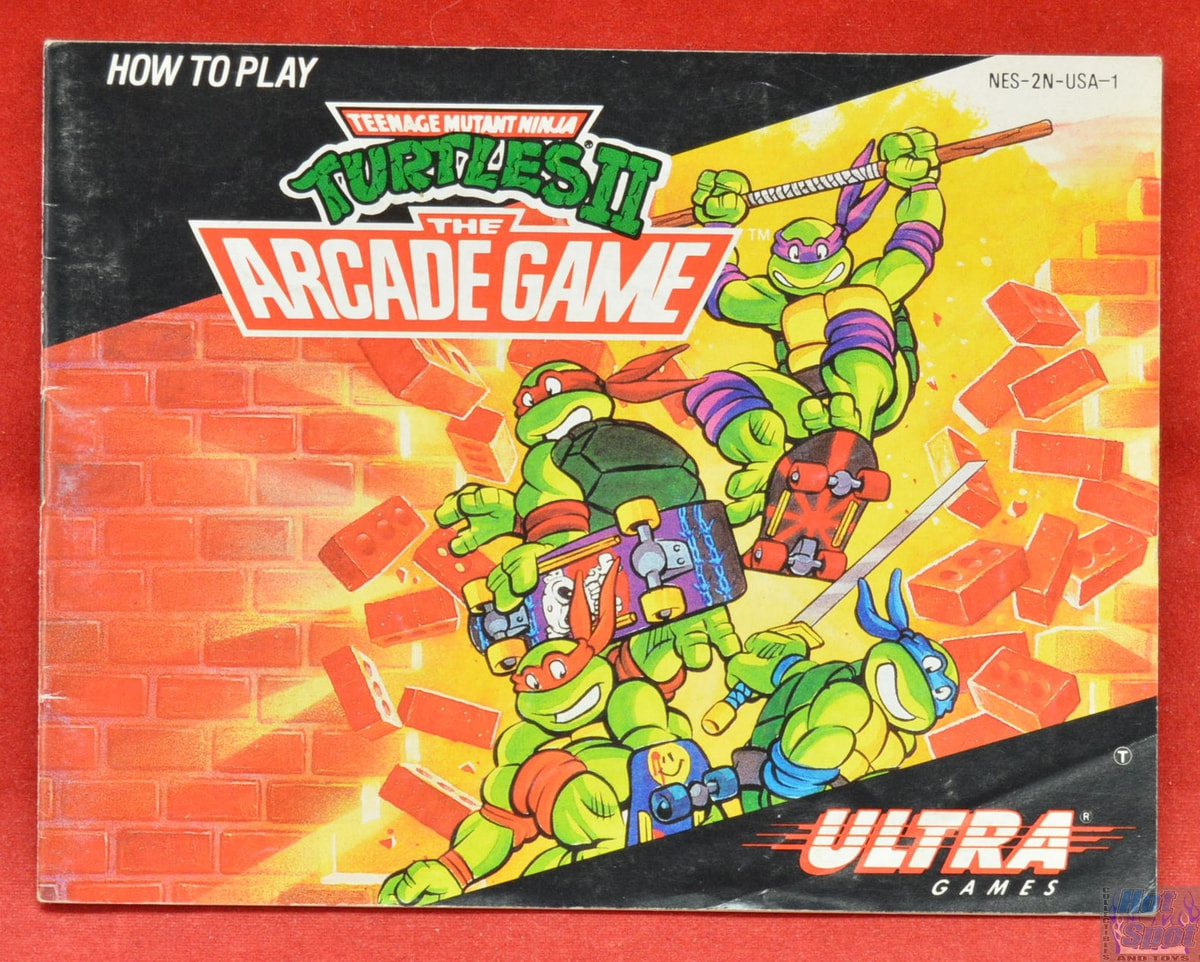 In late 2004, Digital Eclipse’s Steve “Snake” Palmer developed an emulator program to run the original 1989 Teenage Mutant Ninja Turtles arcade game in his spare time, hoping one day Microsoft would come asking for a port of the game. In early 2007, with the computer-animated TMNT film just around the corner, Microsoft came calling; they wanted the emulator within a matter of days. “It has to be the fastest turnaround in history,” Palmer told the author.

T2: The Arcade Game on the Sega Genesis

While other developers often hauled arcade cabinets into their cubicles, playing the original games in order to achieve their conversions, Paul Carruthers made T2: The Arcade Game for the Genesis based on an analog videotape. Rather than provide him with source code or a T2 cabinet, Midway gave Carruthers video footage of an entire playthrough of Terminator 2: Judgment Day’s coin-op version. The Genesis port utilized Sega’s Menacer light gun to try and simulate the arcade-shooter experience. 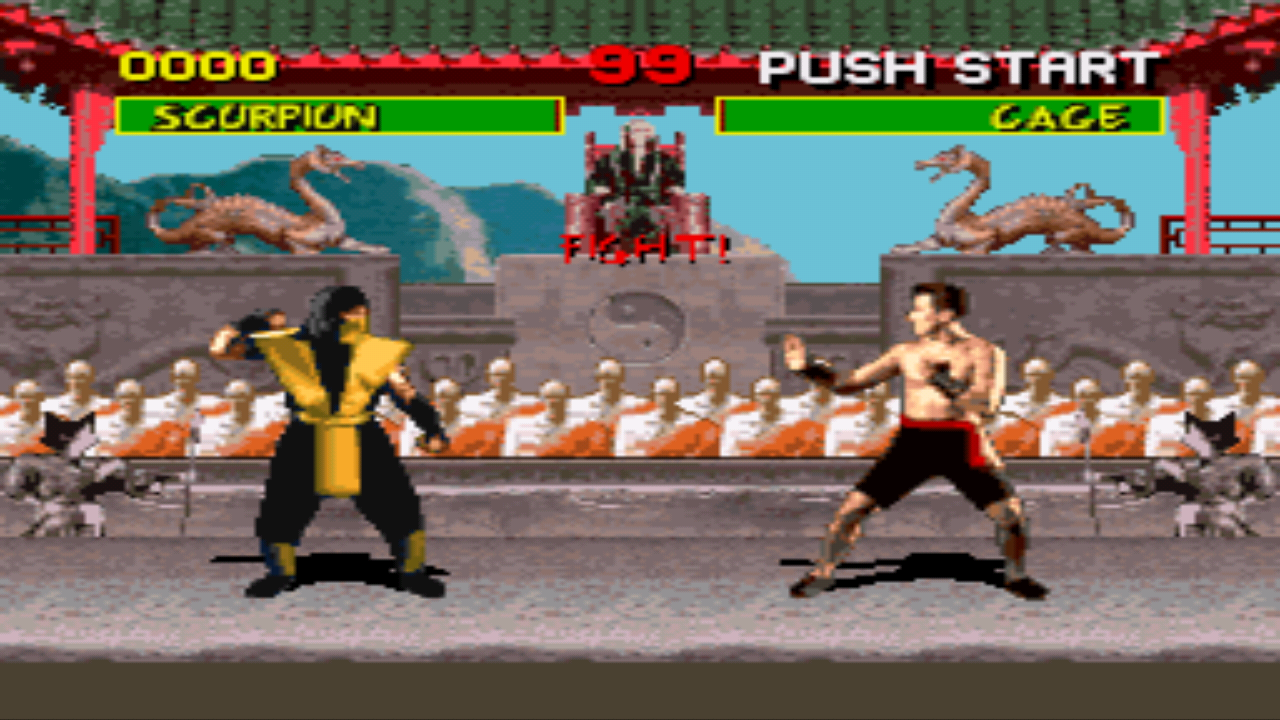 Mortal Kombat on the Super NES

When Sculptured Software set out to port Mortal Kombat to the Super NES, the studio assembled a team of artists around a single software engineer named Gary Lindquist. With a six-month deadline looming and mounting external pressures (Mortal Kombat grew in popularity throughout development), Sculpted eventually replaced Lindquist with a crack trio of programmers. One of them was a seasoned game designer named Adam Clayon, who, as a teenager, was the first to discover Warren Robinett’s signature hidden inside 1980’s Adventure—the very first Easter egg in video-game history.