The Fortnite legal battle (royale) has taken yet another twist. Apple has officially banned the popular game from its app store until the legal fight between the tech company and Epic Games is resolved. And that could take up to five years, per Epic’s CEO Tim Sweeney. (We first learned about this development from the BBC.) Sweeney shared the news of Fortnite‘s ban in a series of tweets. According to Sweeney, an agreement between the two companies fell through. Sweeney shared correspondence between Apple and Epic in which the tech company alleges Epic of “intentional breach of contract” and stated that Fortnite will not return to Apple’s App Store “until the district court’s judgment becomes final and non-appealable.” It’s the latter part, Sweeney suggests, that could take some time.

Apple lied. Apple spent a year telling the world, the court, and the press they’d "welcome Epic’s return to the App Store if they agree to play by the same rules as everyone else". Epic agreed, and now Apple has reneged in another abuse of its monopoly power over a billion users.

Late last night, Apple informed Epic that Fortnite will be blacklisted from the Apple ecosystem until the exhaustion of all court appeals, which could be as long as a 5-year process. pic.twitter.com/QCD7wogJef

Last year, Apple removed Fortnite from its stores, alleging Epic Games violated its policies concerning in-app purchases. This, of course, refers to Fortnite Mega Drop, which gave users a discount on V-bucks, the game’s in-app currency. The catch, of course, is players got more bang for their V-bucks using Epic’s payment system. This, of course, could have impacted Apple.

Suffice to say, Apple did not appreciate this. So, it did the aforementioned Fortnite removal. Epic responded by slapping the company with a lawsuit. Things have only devolved from there. (You can read Amy Ratcliffe’s breakdown of the initial situation—complete with Dan Casey’s hilarious and informative Nerdist News segment— here.) 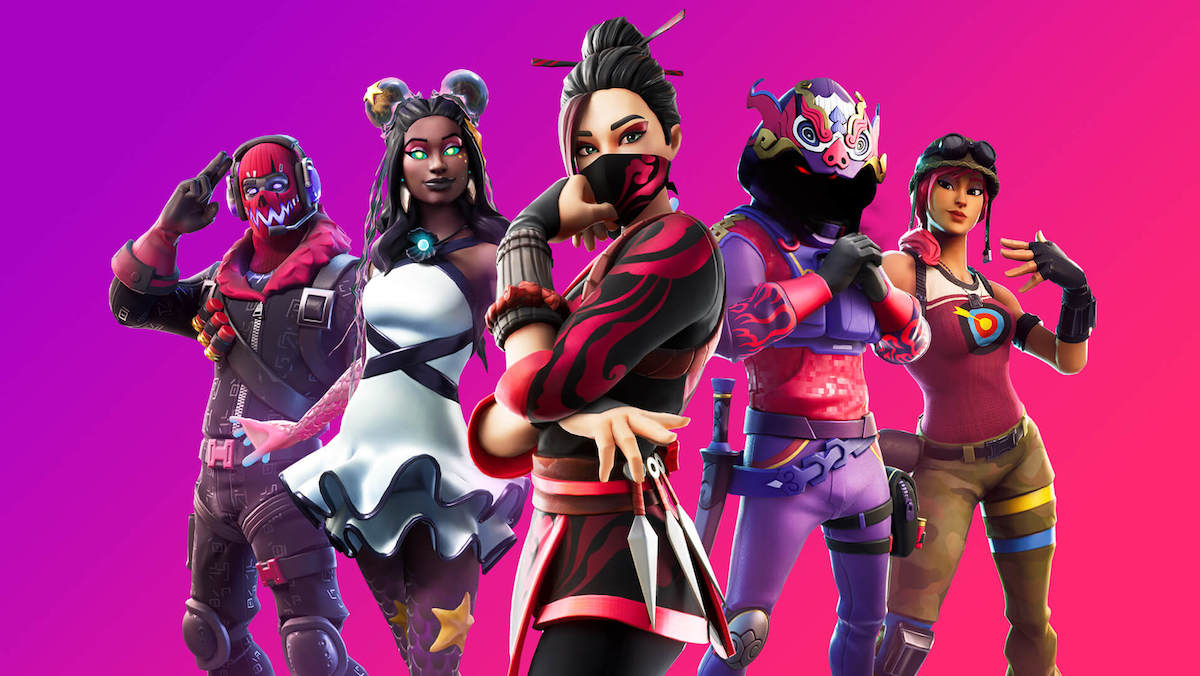 In October 2020, a judge ruled that Apple couldn’t block third-party payments. But, the judge also said that Epic couldn’t prove Apple was operating as a monopoly. Both Apple and Epic are appealing aspects of the judgment. For now, Fortnite is persona non grata at the App Store. Although users who already have the app can keep playing, just sans new updates. But the battle royale continues on… in the court system, that is.