FORTNITE and Apple Engage in a Legal Battle Royale - Nerdist

FORTNITE and Apple Engage in a Legal Battle Royale

It has been a day for Epic Games, developer of the ultra-popular Fortnite, and Apple. Epic Games announced a new way to save on real money offers within Fortnite. Apple responded to that by removing Fortnite from the iOS App Store. And then Epic Games took legal action. Those are the basics. But if you haven’t spent your Thursday watching the spicy back and forth battle between the two companies, allow us to break it down for you. Here’s what’s happening with Fortnite and Apple. 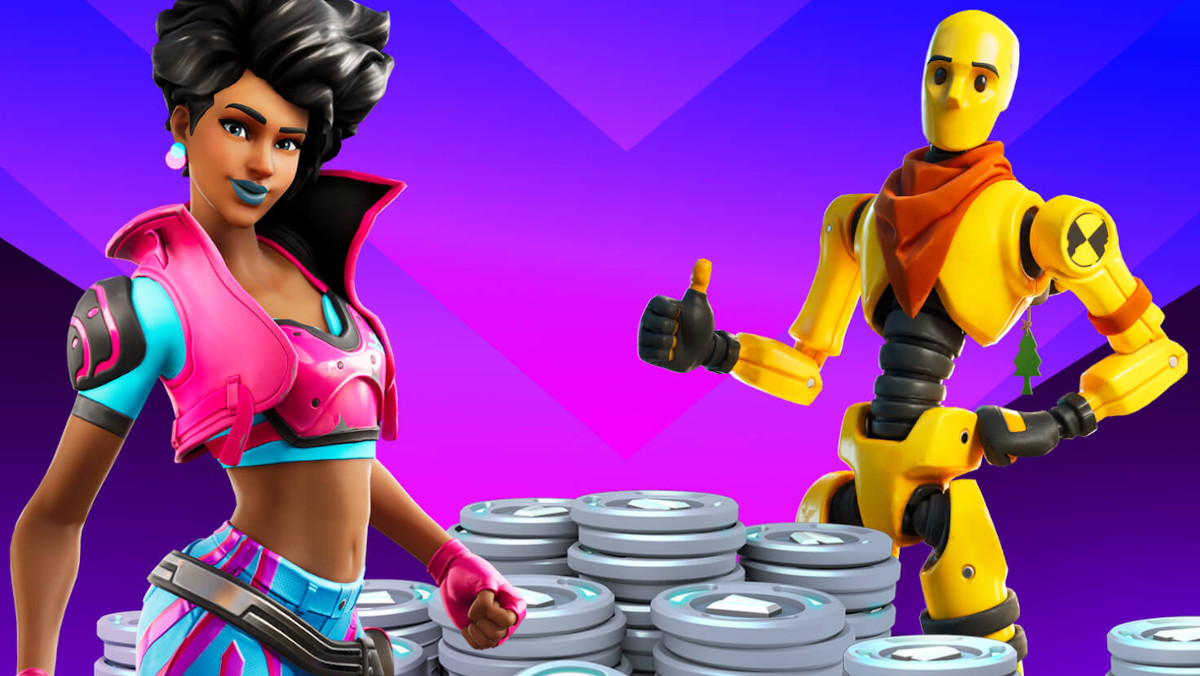 On Thursday morning, Epic Games unveiled Fortnite Mega Drop. It’s an up to 20% price reduction on all V-Bucks and real money offers inside Fortnite when using select payment methods. Players can spend actual cash on V-Bucks to use them for Battle Passes or cosmetic skins and items (not anything that gives players advantages over other players in the game). So the Fortnite Mega Drop is a way to get more V-Bucks for less money. And if you play Fortnite on iOS or Android, you can only get 20% off V-Bucks by using Epic direct payments instead of Apple or Google payment options. Both Apple and Google collect a 30% fee, which doesn’t make the discount practical.

Fornite Mega Drop means less money in Apple’s pockets. So, Apple removed the battle royale game from the iOS App Store shortly after Epic Games’ announcement about Mega Drop. Players cannot download the game or install any updates to existing downloads. Apple told The Verge that Epic Games’ move violated their App Store guidelines, so they removed Fortnite. They said, “Epic enabled a feature in its app which was not reviewed or approved by Apple, and they did so with the express intent of violating the App Store guidelines regarding in-app payments that apply to every developer who sells digital goods or services.” 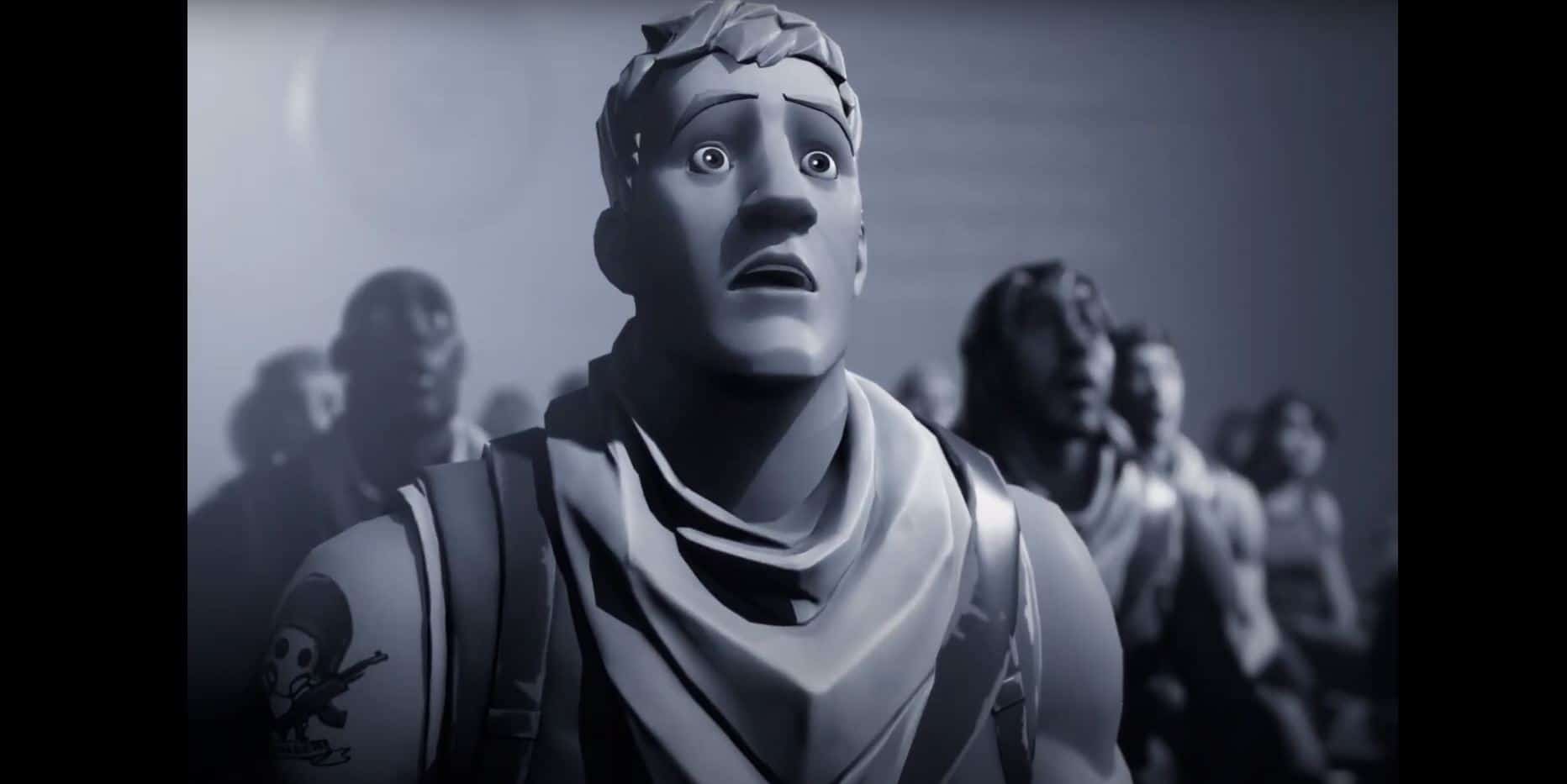 Fortnite‘s developer apparently expected some push back from Apple, because they reacted to being booted from the App Store in an expedient fashion. First of all, Epic Games took legal action against Apple. Their intent is to end Apple’s anti-competitive restrictions on mobile device marketplaces. You can read Epic’s full papers on the matter here. And secondly, the developer made a very pointed statement with a parody video called “Nineteen Eighty-Fortnite.” It’s available to watch in the game, too.

The short, which you can watch above, is a spin on Apple’s most iconic ad: the 1984 commercial introducing the first Mac computer. The Fortnite video is a bold mockery of that ad, which references George Orwell’s 1984. This parody video ends with this statement: “Epic Games has defied the App Store monopoly. In retaliation, Apple is blocking Fortnite from a billion devices. Join the fight to stop 2020 from becoming ‘1984.’”

Epic Games wraps the video with a #FreeFortnite hashtag. Apple has not responded to the video or hashtag yet, but we’ll update this post if they do.

Perhaps unsurprisingly, Google made a move against Epic Games Thursday afternoon. They’ve removed Fortnite from Android’s Google Play Store. Google have similar rules as Apple when it comes to how users pay for in-app purchases. They have left Fortnite on Android, but not on Play because the game specifically violates Google Play’s policies (not Android’s). And you can install the game on Android through Epic Games itself. Whew.

It’s worth noting Fortnite is still available on all other platforms besides iOS and Google Play. If you have specific questions, Epic Games has a whole FAQ page devoted to just that.