Is Sony's Animated GHOSTBUSTERS Movie from the INTO THE SPIDER-VERSE Team? - Nerdist

Is Sony’s Animated GHOSTBUSTERS Movie from the INTO THE SPIDER-VERSE Team?

It’s been a busy 24 hours for Ghostbusters news. We discovered that Ivan Reitman’s son Jason Reitman will be helming a new live action sequel to the original two, but that’s not all. TheÂ  Entertainment Weekly article announcing that sequel also included a reveal that’s not being talked about as much, but is very interesting: “Sony is also developing an animated Ghostbusters film, but that will come out after this new live-action project, and a different team will be involved in creating it.” 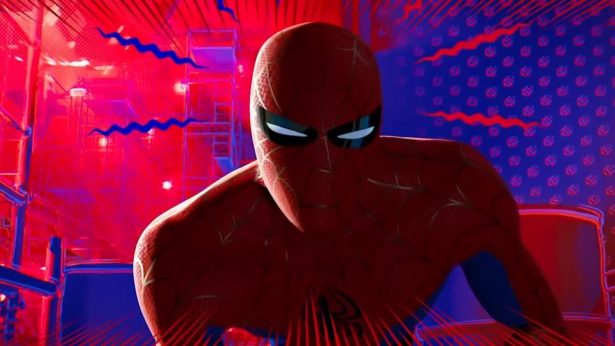 This got us thinking–after the massive success ofÂ  Spider-Man: Into The Spider-Verse, which just crossed the $300 million mark and was loved by both critics and fans, could the team they’re talking about for the GhostbustersÂ animated filmÂ be the same team who brought Miles Morales’ brilliant world to life? We know Sony was so happy with Into the Spider-Verse‘s reception that they’re attempting to patent the animated techniques that made the movie stand apart. 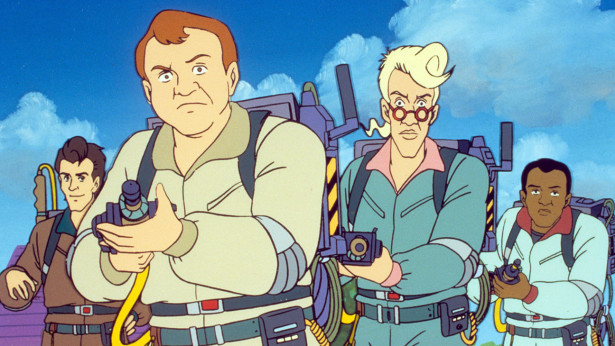 The GhostbustersÂ franchise already has a history of classic animated adaptations, but a new story could be a chance to introduce a new generation of kids to the quirky adventures of the team. The exciting and original animation style of Into the Spider-VerseÂ could be the perfect way to bring an array of amazing ghosts to life (they would look so cool) and possibly introduce a more diverse line-up of Ghostbusters. We’d love to see a Ghostbusters team headed by Janine and Slimer–it’s unlikely, but we can dream, right?