As an Animal Crossing player, you may notice that your villagers have very distinct personality types. In New Horizons, there are eight types: four male (cranky, lazy, smug, and jock) and four female (sisterly/uchi, snooty, peppy, and normal). Lazy villagers mention their crusty belongings a little too frequently, a jock’s singular focus is getting swole, and snooties get into arguments with more timid villagers. (Granted, all Animal Crossing villagers argue, but snooties in particular seem to stir things up.)

Still, as with most features of Animal Crossing, every type has its charms. And while peppy cubs, smug squirrels, and sisterly rhinos have their place, there’s one easily overlooked classification that’s just as pure and perfect as the rest, if not more so: the normals. 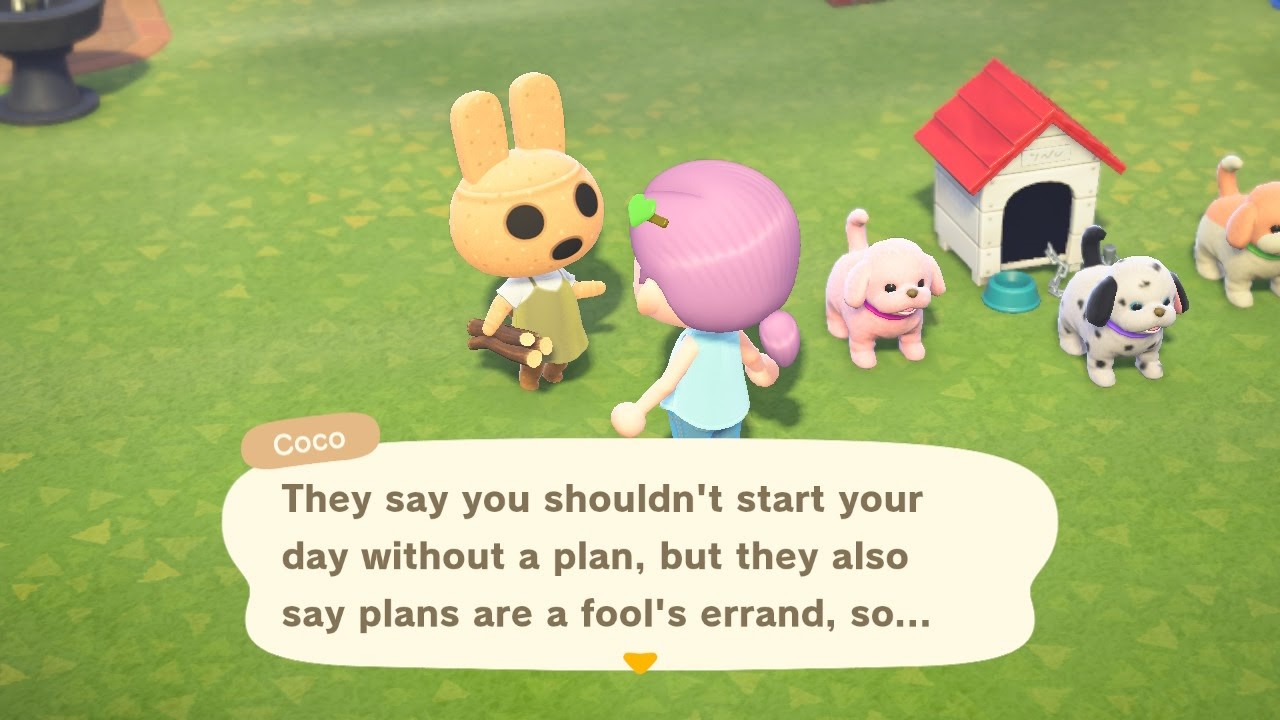 Anything But “Normal” Personalities

“Normal” belies the surprising complexity of this type. You can consistently predict your interactions with a jock or peppy but chatting with a normal is less, well, normal. As with any villager type, you’ll come to recognize some of their phrasing and go-to topics, both as you talk to them and as you listen in on their conversations. This is the nature of Animal Crossing: the more you play, the more repetition you pick up on. Some players certainly grow weary of this but the relative monotony can be downright pleasant for others. However, a normal villager’s dialogue does offer some variety that shows the depths of their personality. 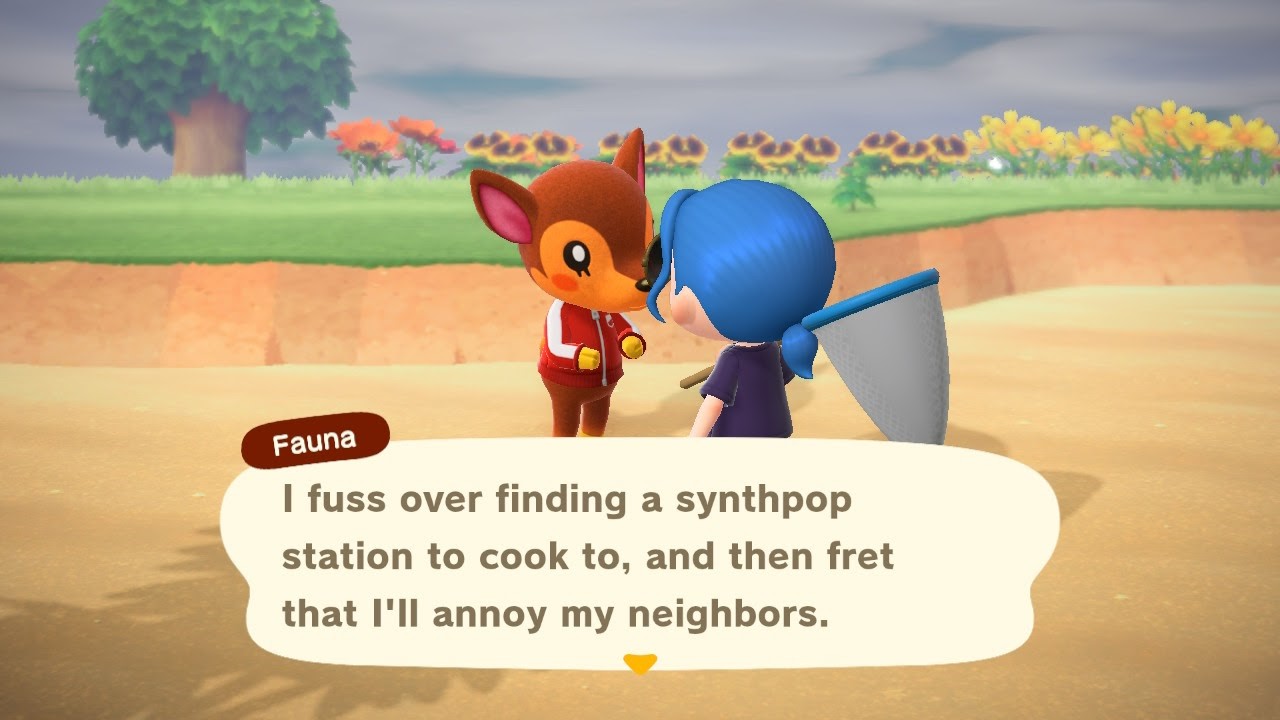 Normals have insecurities; they don’t always trust themselves to sound cool enough for a catchphrase, or to pull off a bold fashion choice. They’ll give advice to other villagers if asked for it but, more often, they’re the ones coming to you. This is best illustrated in the letters you receive from them.

A snooty or even a lazy may question your decorating scheme or sense of style; however, a normal villager offers compliments or asks for guidance. Even if you see similar letters from your normals, their mail remains remarkable. Sometimes it’s in line with their hobbies. (Both Fauna the deer and Daisy the dog, who share an interest in education, have asked me for career advice, and it was charmingly absurd on both occasions.) 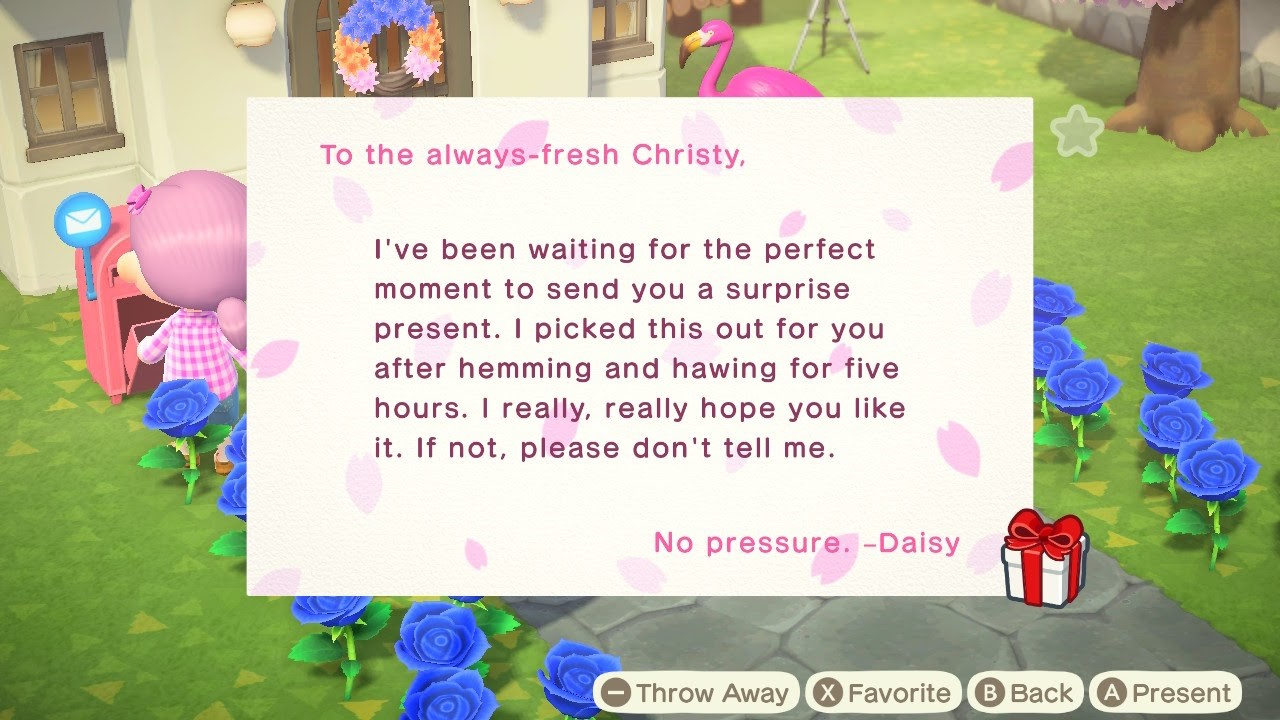 The Normal and Adorable Factor

And then, there is the cuteness. There are innumerable memes, listicles, and TikToks identifying which villagers are cute and which are downright disturbing to look at. There’s no real need to dive into the psychology behind that. Even before New Horizon‘s release, longtime fans made these comparisons out of an abundance of love, and occasional playful resentment, for the literal hundreds of Animal Crossing villagers.

Some of them are universal favorites and others are notoriously divisive like Pietro the clown. (My Animal Crossing group chat has an irrational hatred towards Quillson the duck.) Of course, it’s all subjective, which is why I’m comfortable saying normals, on average, are the most adorable of the bunch. Often decked out in dresses or cutesy tops, they’re bright-eyed and expressive, blushing when complimented and, in some cases, perpetually smiling. Even outliers like Coco the hollow-headed bunny and Peaches the stitch-eyed horse have an undeniable sweetness in their appearance. 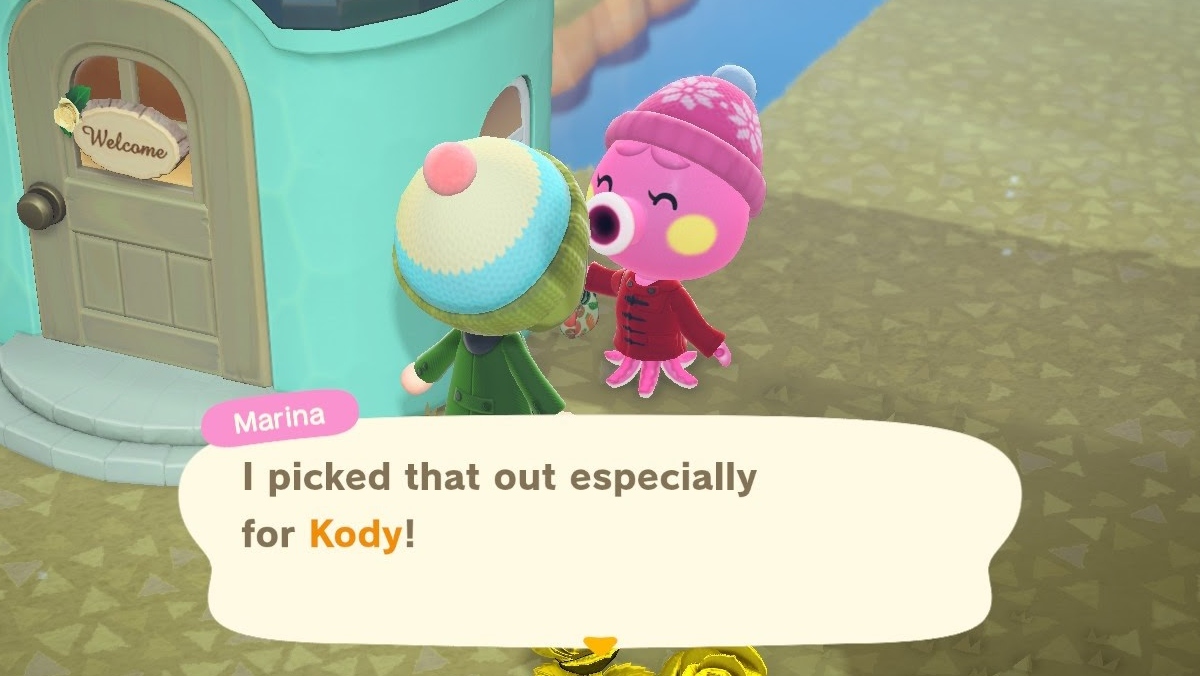 As you swap in villagers from the campsite, Nook islands, player island visits, Amiibo cards, or at random, it becomes easier to determine which personality type suits you and your island best. If you haven’t met a normal you love, that’s OK; given the variety of villagers, Animal Crossing has someone for everyone. But I’d still suggest you give one a try. After all, we’re in the new normal. Why not make it a little bit brighter by giving an insecure hamster some career advice?