Ancient Ruby Is a Home to 2.5-Billion-Year-Old Life Forms - Nerdist

Ancient Ruby Is a Home to 2.5-Billion-Year-Old Life Forms

Lifeforms have been around on Earth for a very long time. In a new discovery that reminds us of just how long, a team of scientists from the University of Waterloo in Canada says it’s found evidence of ancient life on a 2.5-billion-year-old ruby. Which makes us think life’s love of gemstones goes back almost as far its own existence does.

IGN recently reported on the ancient ruby, which Chris Yakymchuk, professor of Earth and Environmental Sciences at Waterloo, and his colleagues discovered in Greenland. Apparently Yakymchuk et al. weren’t even searching for fossils when they came across the unique ruby. Rather, they had set out to study the geology of the gemstones. And to better understand what kinds of environmental conditions lead to their formation. 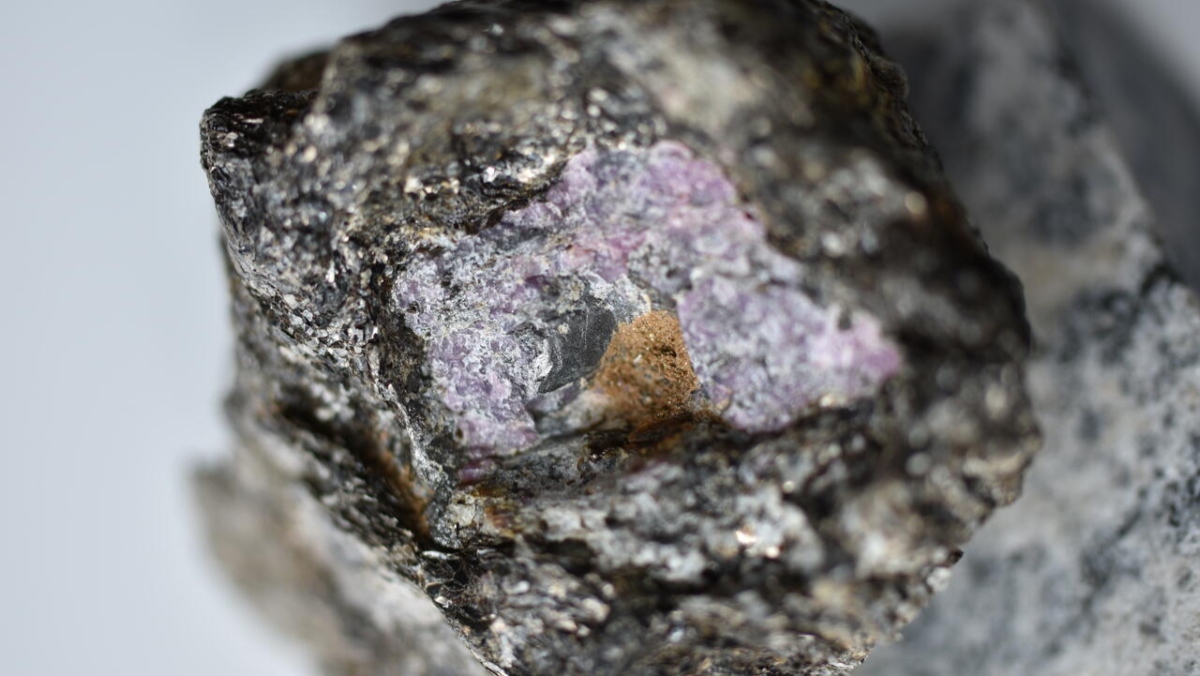 “Living matter preferentially consists of the lighter carbon atoms because they take less energy to incorporate into cells,” Yakymchuk said in a press release. “Based on the increased amount of carbon-12 in this graphite, we concluded that the carbon atoms were once ancient life, most likely dead microorganisms such as cyanobacteria,” the scientist added.

Incredibly, Yakymchuk and his colleagues say life like this would’ve been key for ruby formation. The press release notes that the graphite changed the chemistry of the rocks surrounding it; creating favorable conditions for ruby growth. Without the graphite, the team’s models, which it outlined in a paper published in the journal Ore Geology Reviews, predicted that it wouldn’t have been possible for rubies to form in the part of Greenland it studied. Which, again, makes us think life intrinsically loves shiny minerals.