Because none of us wants any more waste to end up in our rivers and oceans, it’s critical to find ways to recycle. (A fact that many sad short films have hammered home time and again previously.) For those who want to do so in a crafty, industrious fashion, you’re in luck, as it turns out you can turn your old beer bottles into faux gemstones. If you have the time and tools to do it, that is.

In the video above, which Sergius TV posted to YouTube, somebody from Asia—it’s unclear exactly where—shows how they’re able to turn beer bottles into a fake emeralds and sapphires. And, ultimately, really spiffy rings that look like they’d work great for a classy proposal.

Unfortunately, it’s unclear who this fake-gem maker is, but their fake-gem-making skills are clearly next level. Taking the smashed beer bottles, the craftsperson is able to cut pieces down to size, grind them into the shape of an emerald or sapphire, and then polish the “stones” so they look like the real thing. At least to our untrained eye, anyway. 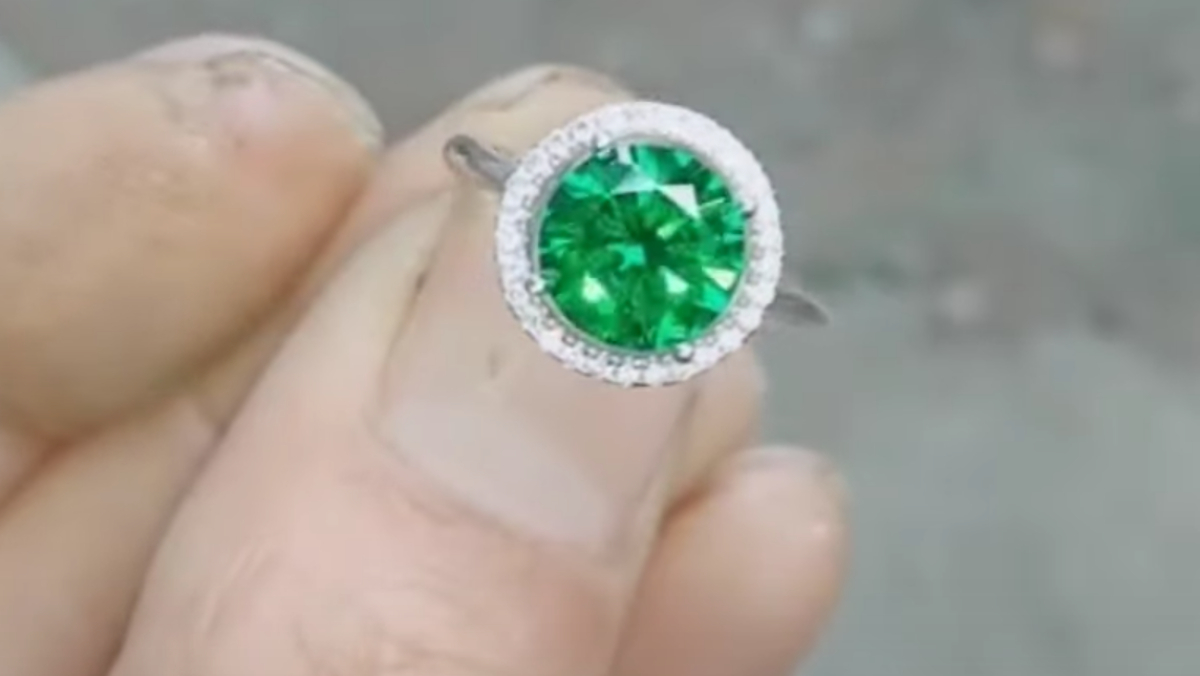 This technique, of course, is obviously what underpins the making of a lot of glass jewelry. Although it’s unclear what purposes these particular pieces of jewelry may be used for. Somebody did point out on Reddit, however, that this technique is used in Bogota to make fake jewelry. Incidentally, a man from China also used this technique to make an engagement ring for his girlfriend. The translation from Chinese was a little rough, however, so it’s unclear if he did so out of spite?

Of course there are other, easier ways to recycle available to we who don’t possess these kinds of skills. Recycling your old pizza boxes, for example, is actually a great idea according to scientists. Which means the next time you order beer and pizza, you’re literally only a few steps away from saving the dang planet. 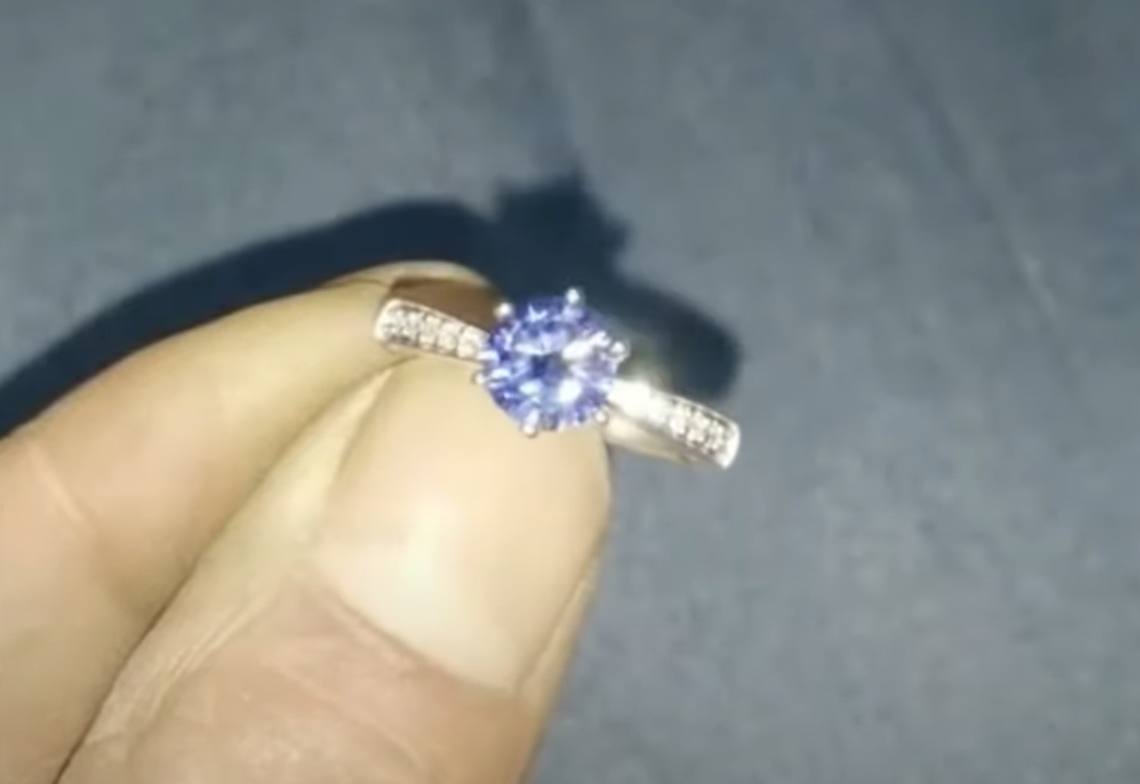