Evidence of Blue Cheese and Beer Found in 2,700-Year-Old Poop

Around 2,700 years ago, a group of local peoples worked inside salt mines in what is now the Hallstatt-Dachstein/Salzkammergut region of Austria. As they toiled away in the mines, they “relieved” themselves inside of the underground worksites, leaving behind piles of feces. Now, scientists have analyzed the ancient workers’ poop. And they found that it contains blue cheese and beer. Which, dare we say, likely made for even more dastardly conditions than ancient miners would’ve usually faced. 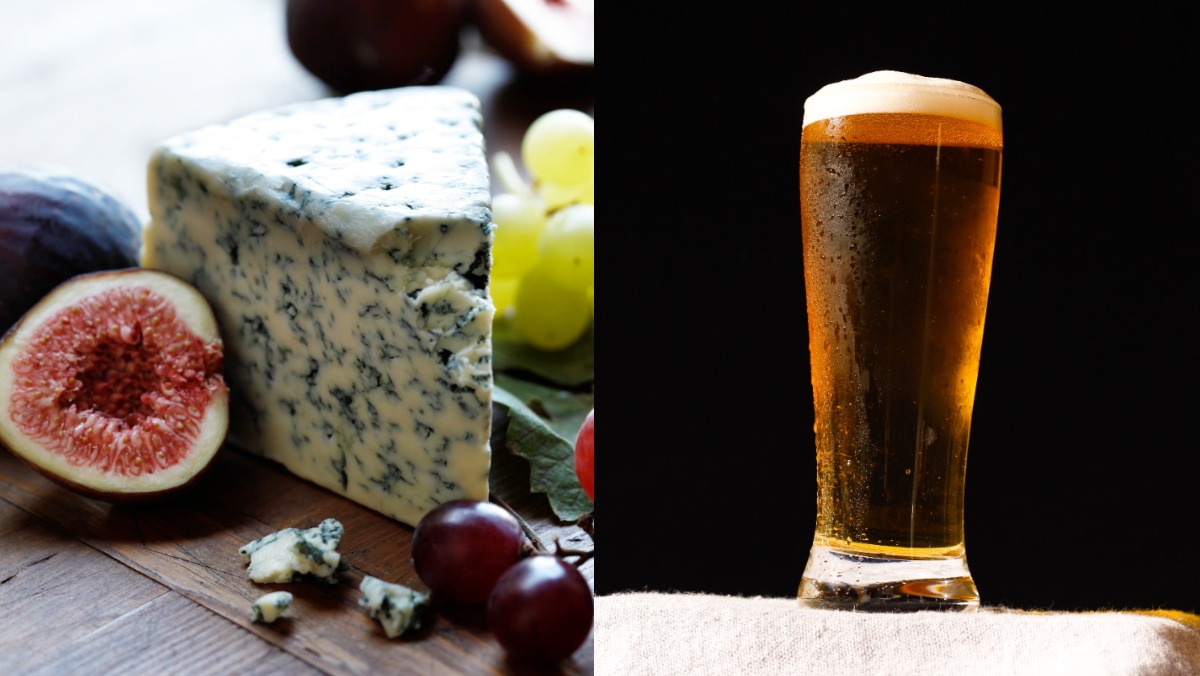 New Atlas  reported on the analysis of the “paleofeces” from the Hallstatt salt mines. These salt mines are a UNESCO World Heritage site (bottom image).  They mark the oldest salt mines in the world. Researchers from several European institutions led the analysis, which the team outlined in the journal Current Biology.

The researchers analyzed feces from the mine people left behind between the Bronze Age (3,100-300 BCE) and the 18th century AD. Using powerful microscopes, genomic sequencing, and protein sampling, the researchers “reconstruct[ed] the diet” of the long-dead salt miners. This allowed them to gain “insights into their ancient gut microbiome” composition. (Constant mild temperatures and high concentrations of salt kept the ancient poop so pristine over time.)

Ancient poop found in a European salt mine shows that miners from the Bronze Age drank beer and ate blue cheese in what is now present day Austria. Read more in @CurrentBiology https://t.co/JQuffuHxIO

While the researchers found a—seriously gross—treasure trove of information, when they looked at the fungi in one of the Iron Age samples, they found DNA from a high abundance of Penicillium roqueforti and Saccharomyces cerevisiae. Using a genome-wide analysis, the scientists were able to find molecular evidence that locals used the fungi for fermentation. This fermentation created both the stinky cheese and Homer Simpson’s favorite beverage.

“It is becoming increasingly clear that not only were prehistoric culinary practices sophisticated but also that complex processed foodstuffs as well as the technique of fermentation have held a prominent role in our early food history,” Kerstin Kowarik of the Museum of Natural History Vienna and co-author of the study said in a press release.

“The Hallstatt miners seem to have intentionally applied food fermentation technologies with microorganisms which [people still use] in the food industry,” added Frank Maixner of the Eurac Research Institute for Mummy Studies in Bolzano, Italy, and lead author of the study. 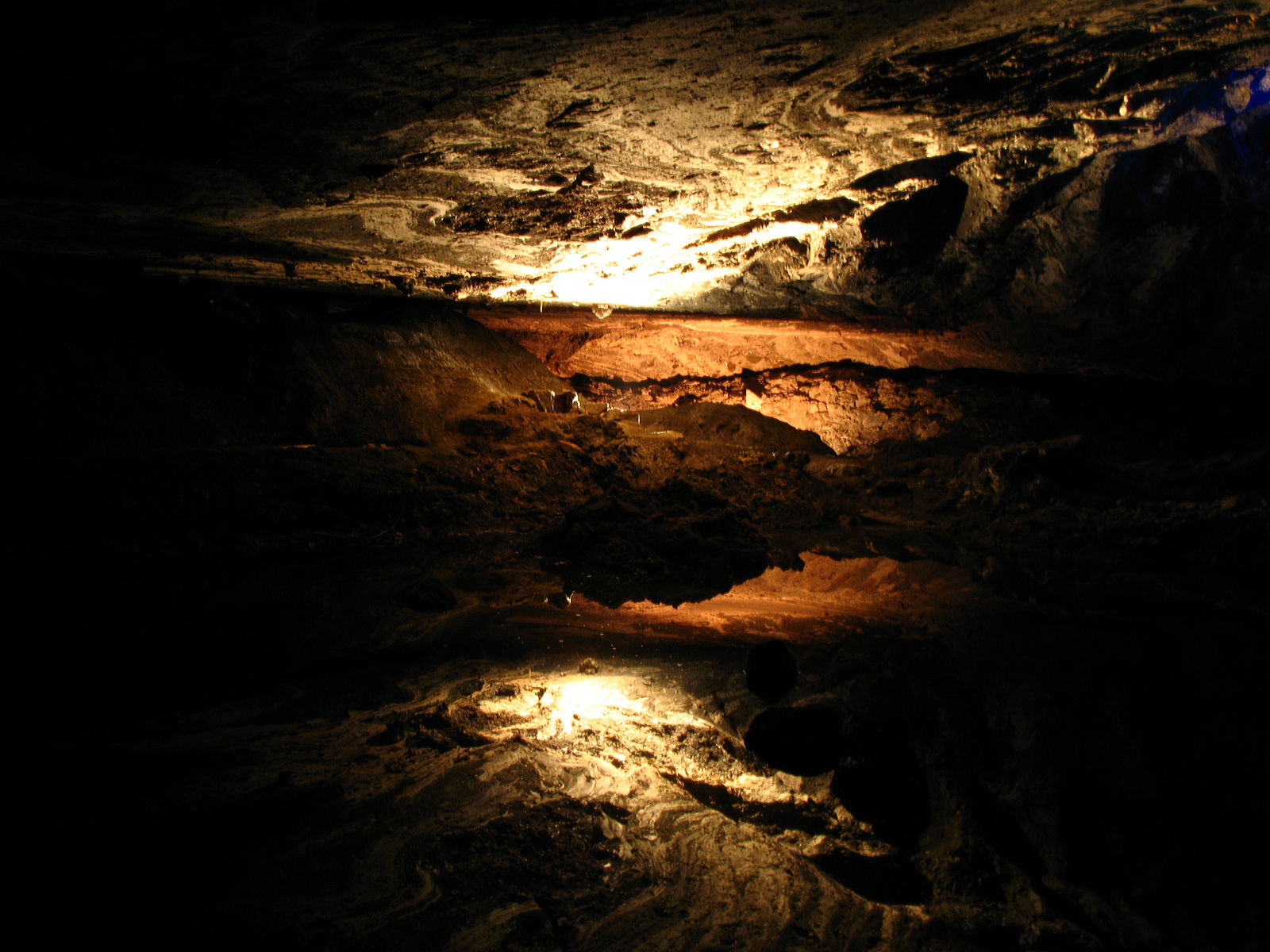 Maixner et al. say this finding offers the first-ever evidence that people were producing blue cheese in Iron Age Europe. Ancient poop can tell you a lot. The researchers also say they’ve found clear evidence that miners in the area had gut microbiomes similar to non-Westernized individuals. Until the Baroque period rolled around and “lifestyles” changed, anyway. The researchers speculate these changes happened because of industrialization. Although if we wanted to, we could handle an ancient unprocessed diet of fruits, veggies, and grains. We do have to wonder what ancient blue cheese tasted like, though.