Scientists Figured Out Why Wombats Have Cube-Shaped Poop - Nerdist

Scientists Figured Out Why Wombats Have Cube-Shaped Poop

Some exciting, hard-hitting poop news has just come out of Australia: Scientists at the University of Tasmania (UTAS) have figured out how, exactly, wombats make their legendary cube-shaped feces. The scientists say the cubes form inside the wombat’s extraordinarily long intestines, which vary in hardness. This finding makes the previous theory describing wombats’ cubic poops—that they form upon exit—obsolete.

The New York Post reported on the discovery, outlined in a recent study published in the journal—wait for it—Soft Matter. UTAS wildlife ecologist Dr. Scott Carver made the accidental discovery while dissecting a wombat cadaver. (His original intention was to find better ways of treating mange in wombats.) 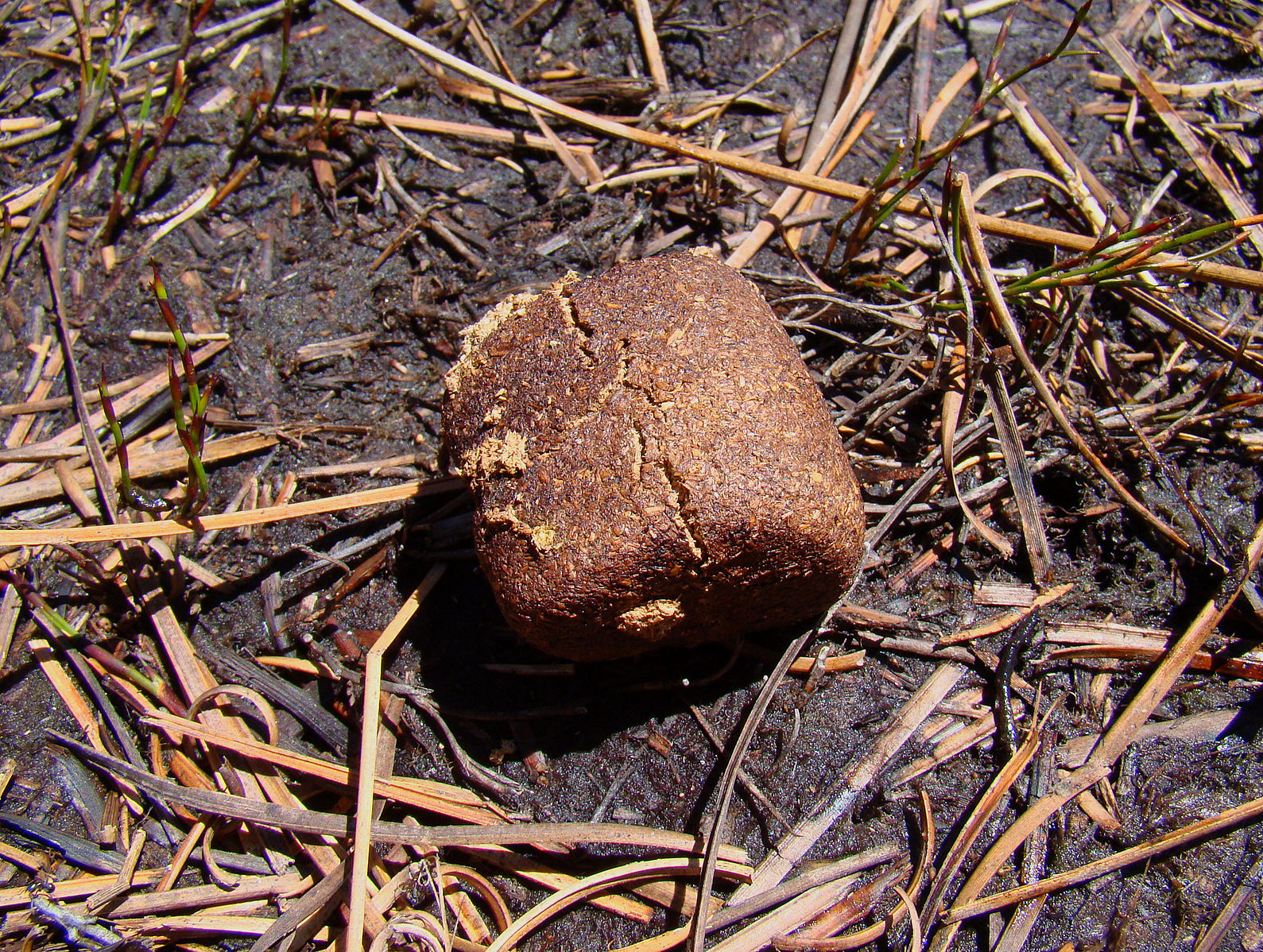 The bare-nosed wombat (Vombatus ursinus)—also known as the “common wombat”—is a marsupial native to Australia. It usually grows to around 40 inches long in adulthood, and weighs a hefty 50 pounds. And while the wombats are quite adorable, especially with their goofy, bucktooth grins, it’s their cubic poops that make them unique. And mysterious.

According to the study, the cubic poops—which the wombats use as a tool to communicate with each other by dropping the deuces in certain places—form within the last 17% of the wombats’ 30-foot-long intestines. To form the cubes, the intestines, which vary two-fold in thickness and four-fold in stiffness between different segments, dry out the feces, and squeeze it into cubes via contractions. 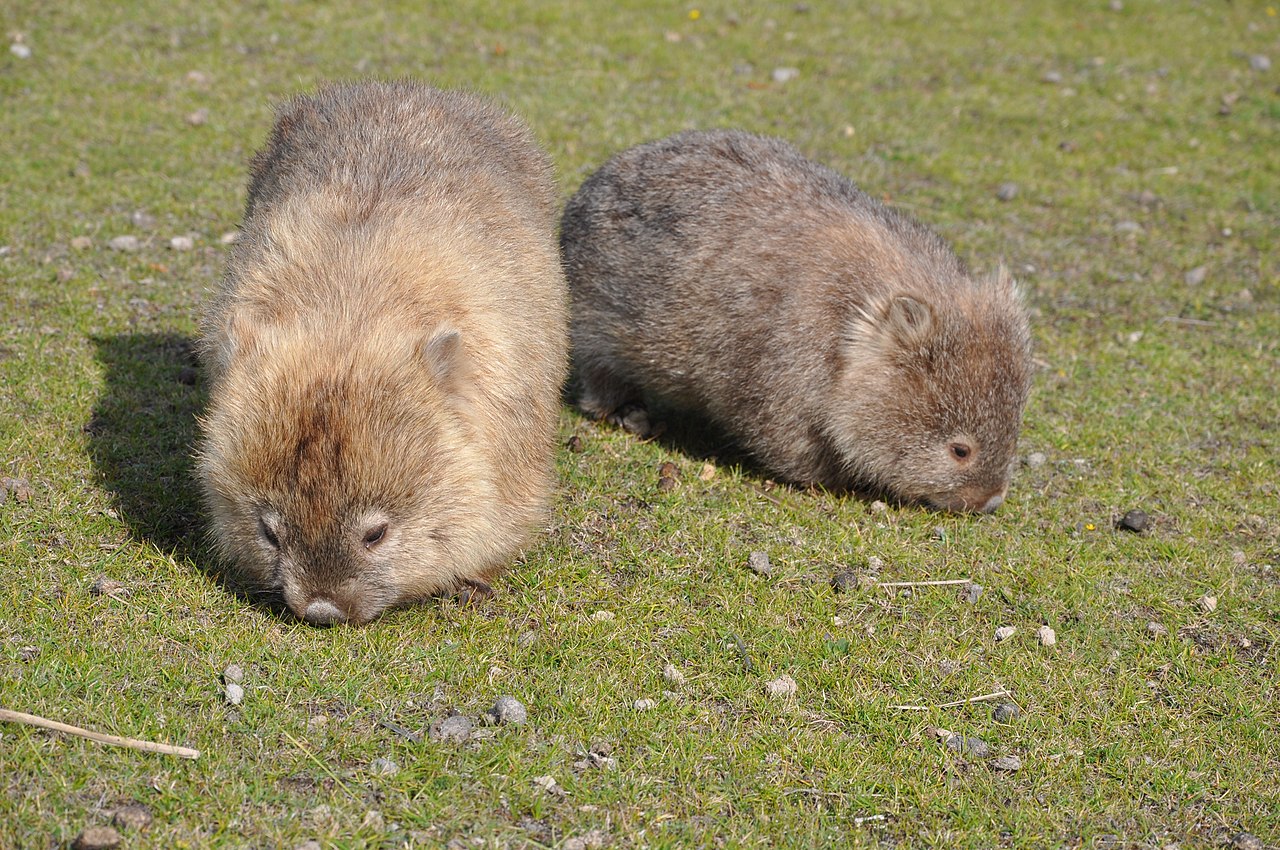 Aside from better understanding how the wombats’ special scat enters existence, Carver says this discovery could have mechanical applications; namely, it could help engineers figure out how to make cubes with tubes. (Apparently there’s value in that?) The finding may also help scientists to monitor wombats’ hydration levels, as their feces is less cubic in wetter conditions. Which means if you see a Rubik’s Cube-like poop on the ground in Australia, somewhere nearby, a wombat needs a drink.