Fossils are our time machines into the past, but not all matter is easy to preserve. Though bones tend to fossilize well, soft tissues, which help tell more complete stories about ancient creatures, don’t always survive. This is why the recent discovery of a 310-million-year-old horseshoe crab with its brain completely intact (which we first saw on New Atlas) is so exciting.

This horseshoe crab brain may be one of the oldest brains in the fossil record to date. What it reveals about the crab’s evolution is surprising. The co-author of this new research, Professor John Paterson, shares, “The fossil’s central nervous system is closely comparable to that of living horseshoe crabs and match up in their arrangement of nerves to the eyes and appendages. It also shows the same central opening for the oesophagus to pass through. This is quite remarkable, given the substantial morphological and ecological diversification that has taken place in the group over the intervening 310 million years.”

In more layperson’s terms, the horseshoe crab’s brain anatomy hasn’t changed over millions of years. The brain of the fossilized crab, also known as the Euproops danae, and the brain of its living counterpart are very similar. 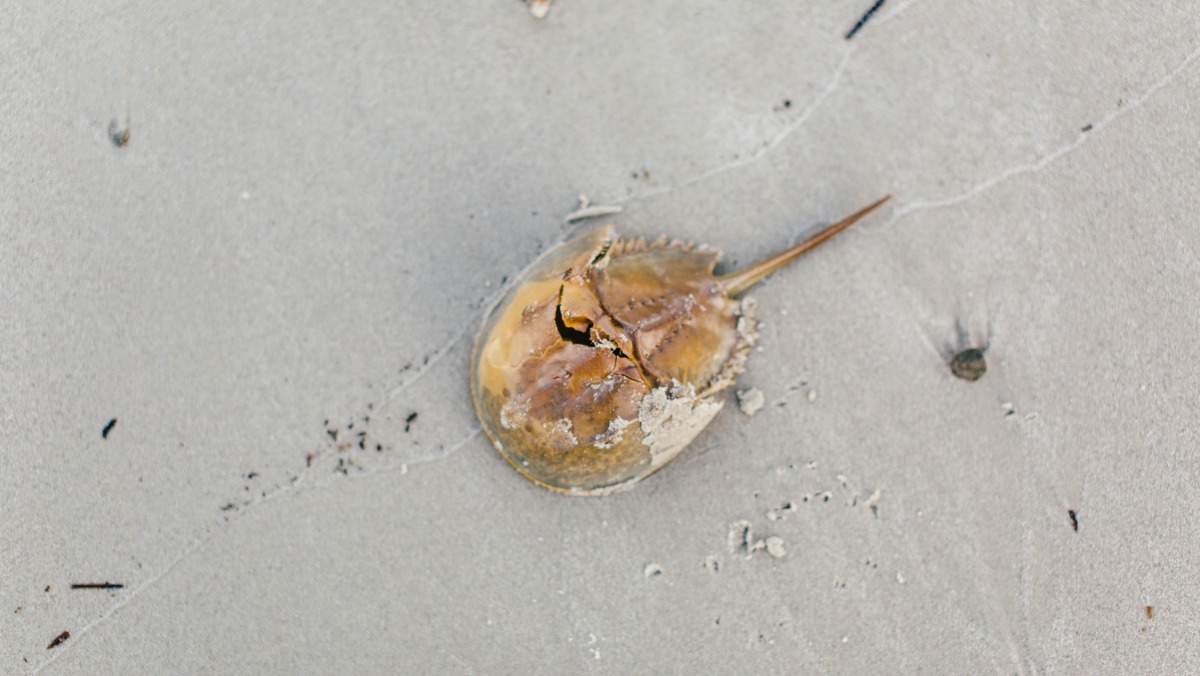 This ancient brain also revealed a new way of preserving matter, much to the delight of scientists. As mentioned, bones are the most durable parts of bodies. Some more fragile tissues do preserve in substances like amber or Burgess Shale. But the fossilization of this Euproops danae was a unique one. Though it began its fossilization journey as usual for a Burgess Shale-type fossil, an unusual mineral cast soon formed around its brain.

Prof. Paterson explains, “In our fossil, the brain of Euproops is replicated by a white-coloured clay mineral called kaolinite. This mineral cast would have formed later within the void left by the brain, long after it had decayed. Without this conspicuous white mineral, we may have never spotted the brain.”

The discovery of a new preservation process and the glimpse this fossil offers us into the past make this crab brain an important one. You can check out the full research in the journal Geology.

THE LAST OF US Teaser Reveals Zombies, Suspense, Melanie Ly...

Which Creatures of Middle-earth Does RINGS OF POWER Introduc...