Former Child Actor Who Was Almost Anakin Tells His Story

Those of us who saw the documentary The Beginning on our Star Wars: Episode I DVDs years ago remember the glimpse of the audition process for the film. In it, we saw Jake Lloyd’s audition for Anakin Skywalker. But also those of his two runners up as well. And there seemed to be a general consensus among the fandom that one young actor, Devon Michael, nailed his readings. And that they probably should have cast him as the Chosen One. So what became of the would-be padawan?

In a recent video documentary for The New York Times, filmmaker Ben Proudfoot caught up with Devon Michael, a full 24 years after he came this close to iconic Jedi status. Now 32, Michael recounts his early years as a child actor, introduced to Star Wars at a young age. And the painful reality of getting so close to being a part of the saga, and the pain of everyone knowing you were the kid who almost made it. You can check out the full documentary right here.

Devon Michael is now a children’s book author, and happily married. But watching the story of his brush with fame, one can tell it was a traumatizing experience for him. Not just as a child, but also as the biggest Star Wars fan of the three finalist kids. But as much as Michael may regret not getting the iconic role, you can also tell he feels he dodged a bullet. Because a lot of the intense negative criticism for The Phantom Menace came down on Jake Lloyd. And having such a huge chunk of the fandom attack you is bad enough, even when you’re not just a kid. 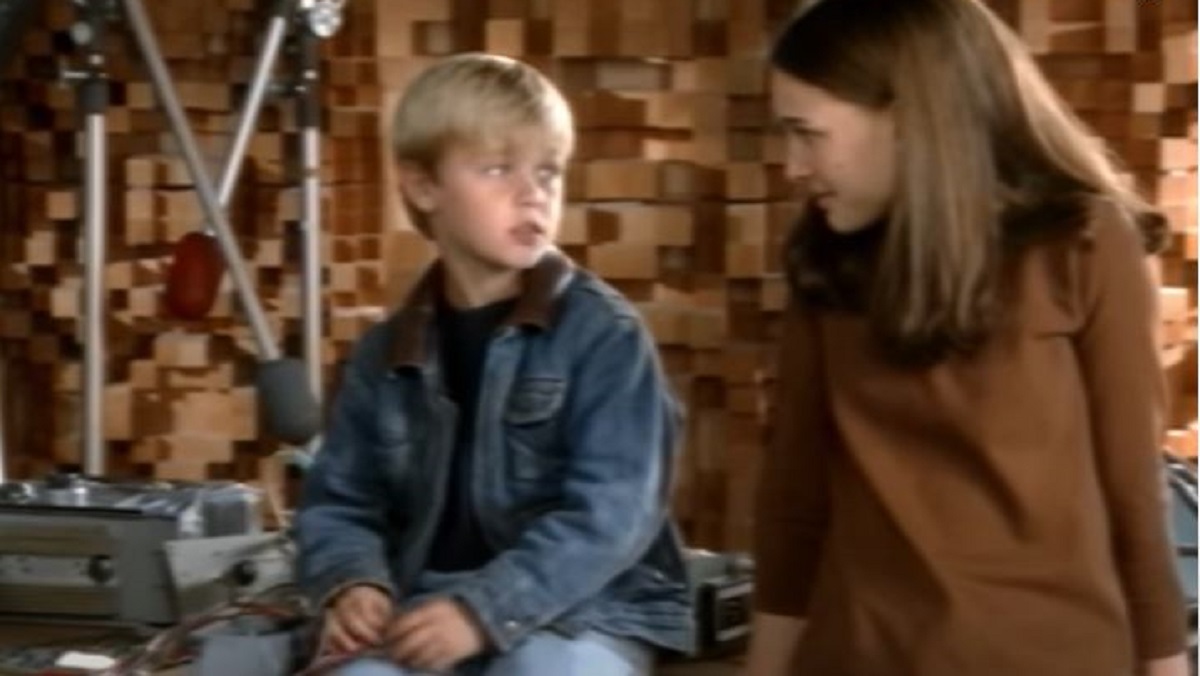 Not getting the Anakin role led Devon Michael to quit acting. This is a shame in some ways, because he was probably the best of the three potential Anakins. Although he’s in a good place now, there is a part of us that’s sad that he gave it all up. Because with so much Star Wars product made these days, it sort of feels like Lucasfilm owes him some kind of role in the galaxy far, far away. That would be a true “Balance of the Force.”